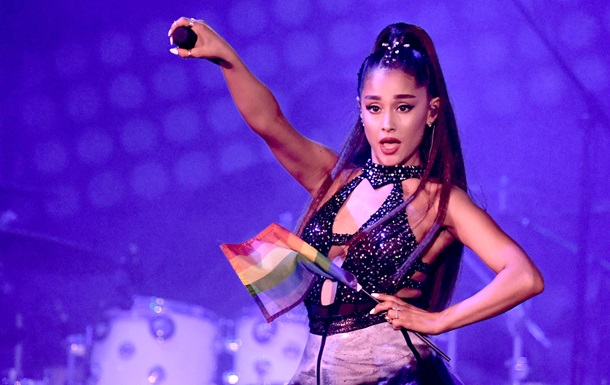 The popular performer boasted on Instagram a luxurious ring that Dalton Gomez gave her.

Singer Ariana Grande shared with fans the good news that she was engaged to her 25-year-old boyfriend Dalton Gomez. She posted a photo of a diamond and pearl ring on Instagram.

Grande also showed a series of shots in the arms of Gomez, who is a luxury real estate agent. In the photographs, the lovers, who have been together for a year, were lying on the floor and did not hesitate to demonstrate feelings to the camera.

According to media reports, the cost of the ring is about 350 thousand dollars.

The star received many congratulations from fans and other celebrities. Her engagement post has garnered over 12 million Instagram likes.

Earlier, 27-year-old Ariana was already engaged to comedian and producer Peter Davidson, but the relationship never reached the wedding and the couple broke up in October 2018.

Earlier it was reported that singer Lana Del Rey became engaged to musician Clayton Johnson. The couple met on Tinder.

Friends star Matthew Perry gets engaged to his girlfriend

News from Correspondent.net in Telegram. Subscribe to our channel https://t.me/korrespondentnet