Representatives of the trading platform commented on the publication of an anonymous user on Twitter, who claimed to be a former employee. 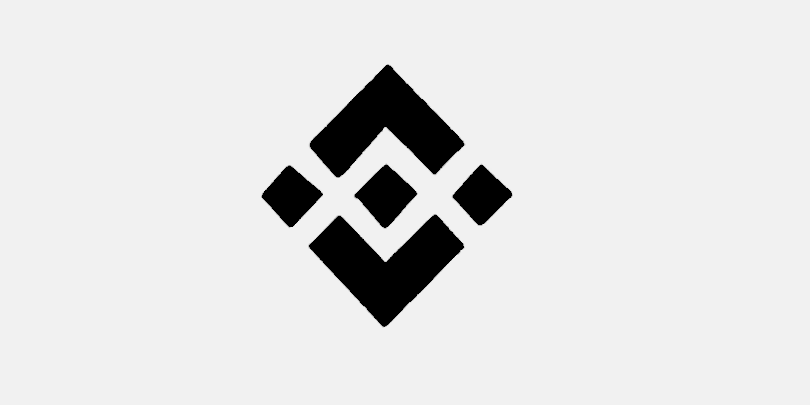 Binance, the world’s largest cryptocurrency exchange by trading volume rejected allegations of market manipulation and trade against their users. Representatives of the trading platform commented on the publication on Twitter of an anonymous user who introduced himself as a former employee of the exchange.

The anonymous author accused Binance of manipulating the market in order to benefit from liquidating long and short positions. He also promised to later provide proof of his words, but soon he publication was deleted. The user account has also been deleted.

Binance representatives said they reserve the right to go to court to protect their interests. The cryptocurrency exchange said in a statement that the anonymous user’s statements relate to the psychological manipulation of FUD (the use of news that generates “fear, uncertainty and doubt”).

On August 20, Binance notified users of the introduction of mandatory identity verification (know your customer procedures). New users of the trading platform will not be able to access deposits, transactions and withdrawals without identity verification. Previously, these opportunities were available to users without going through the KYC procedure.

In 2021, the marketplace faced pressure from global financial regulators. On August 13, she announced that some of her products are no longer available to South Koreans and Malaysians, such as Korean Won (KWN) and Malaysian Ringgit (MYR) trading pairs, payment options in those currencies, and P2P applications. Binance explained the changes in work with the requirements of local authorities.

In July, Binance warned that it would stop trading cryptocurrency derivatives in Europe. The first countries for which this opportunity was not available were Germany, the Netherlands and Italy. Their residents cannot open new accounts to trade futures or derivatives. The crypto exchange has also become involved in investigations in Thailand, Singapore and the Cayman Islands.

– What cryptocurrency may soon rise in price. The analyst named 4 altcoins

– Why Bitcoin has recovered to $ 50 thousand after the collapse in May. 5 reasons