The 29-year-old girl, in addition to blogging on Instagram, works as a sales representative, writes the Daily Mail.

Beauty blogger Teona Chachua started Instagram in 2018. Even then, the girl realized that she was very similar to the world celebrity Kendall Jenner. According to the girl, she was stopped on the streets to take a photo with her.

Since I started posting videos and photos, people began to write in the comments that I look exactly like her. I’m glad to be compared to someone so beautiful
– noted Theona.

Chachua did not undergo any plastic surgery, and Kendall Jenner is not her idol. Her resemblance to the model is just facial features given to her by nature.

The girl does not consider herself very similar to Kendall Jenner, but does not deny the fact that such similarity in the network made her popular and more self-confident. 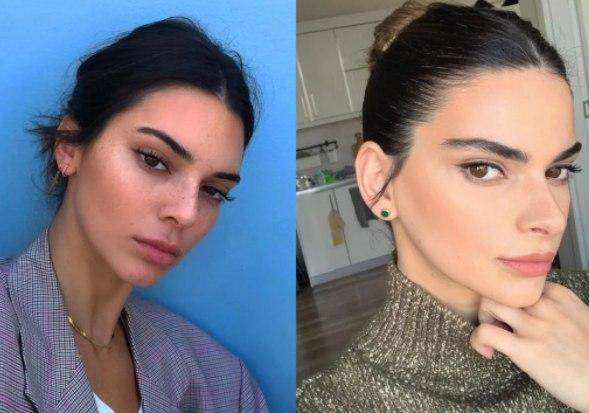 Theona’s husband is humorous about the situation. He calls his wife a distant relative of the Kardashian-Jenner family.

Almost 94 thousand people have subscribed to Teona Chachua’s instagram account, but the number of subscribers is increasing daily.