The ex-fiancee of Brian Austin Green spoke about the fight for her son. 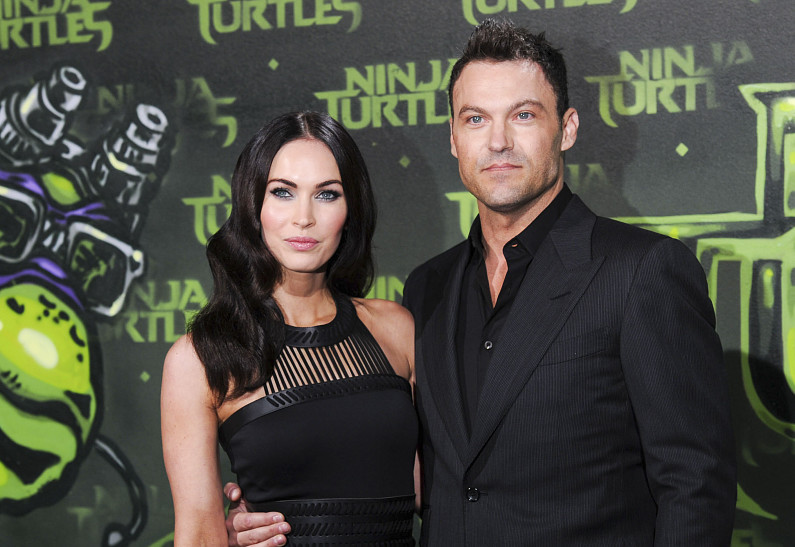 
51-year-old Vanessa Marsil shared the details of her “devastating” breakup with Brian Austin Green, from whom she gave birth to her son Cassius 18 years ago. The actors starred together in the series “Beverly Hills, 90210”, in 2001 they got engaged, but it never came to a wedding.

Against the background of Green’s divorce from Megan Fox, Marsil assured her followers on Instagram that she supports the Transformers star in everything: “Megan is finally living her life, which in itself is a gift for her children.” Recall that together with ex-lover Fox is raising three sons – 7-year-old Noah, 6-year-old Bodie and 4-year-old Jornie.

A few years after breaking up with Vanessa, Brian began a fierce struggle for full custody of Cassius, and after losing the trial, he deleted him from his life for five years. Until her son came of age, Marsil silently endured Green’s attempts to “slander” her, “deceive” and “shame as a working mother,” but now she decided to dot the i’s.

“In fact, I speak kindly about Kass’s father,” Vanessa noted in her correspondence with subscribers. – I just tell everything as it is at the request of my son, who is tired of keeping all these secrets. I sympathize with Cassius’s father given the devastating consequences my son faced. He and my family will confirm. Throughout my 13-year trial, I had a rule: “No one should ever speak badly about Kass’s father.”

“[Грин] loves things that make him a good guy in the eyes of the public, – concluded the actress. “However, who you are when no one is looking shows your true self.”