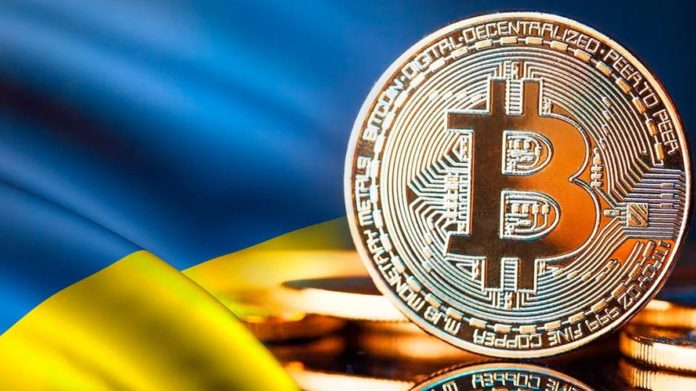 According to the CoinMarketCap exchange, the most popular cryptocurrency gained 3.5% on August 21. At the same time, the coin’s market capitalization jumped to $ 924.3 billion. Experts do not exclude that Bitcoin will soon break the $ 50,000 mark.

As you know, the cost of bitcoin does not depend on economic factors. Cryptocurrency can fall in price or rise in price against the background of statements by large companies, assessments of regulators in different countries, etc. However, there are several factors that are holding back the growth of the bitcoin rate. 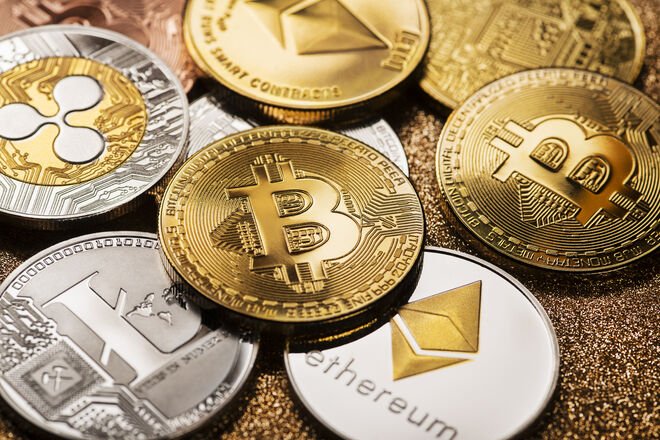 The growth of the crypto market, according to analysts, is constrained by high energy consumption, lack of legal framework and government regulation, lack of blockchain specialists, as well as a certain degree of mistrust – large companies and international banks continue to use SWIFT, VISA, American Express.

However, in the next three to five years, if you invest in bitcoin now, it is expected that the capitalization of the cryptocurrency will grow significantly. This will be facilitated by the fact that at the moment institutional investors and large funds are actively buying bitcoin.

Experts call August the best time to buy bitcoins. Since August 16, the rate of cryptocurrencies began to grow rapidly, stepping over the mark of $ 45,000. It is difficult to say which boundary point the bitcoin rate will reach, but after a rapid growth, a fall will come.

Earlier it was reported that Monobank is preparing to issue a bank card for payment with bitcoins.