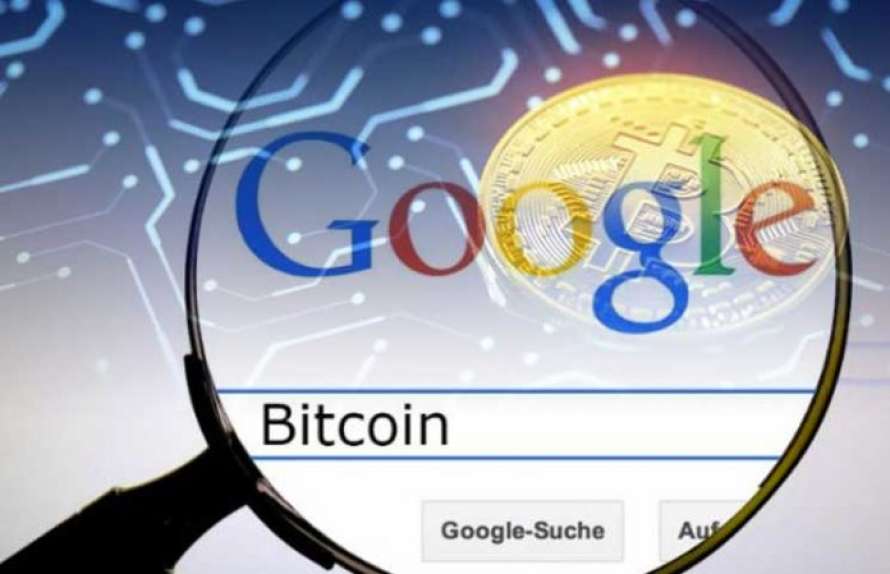 The Google Trends chart for Bitcoin was highlighted in a recent tweet by market analyst and commentator @BTC_Archive. According to him, the trend of searching for bitcoins has reached a 9-month low. This indicates a complete lack of excitement, even if prices hit the $ 50,000 level, BeInCrypto reports.

Currently, the average number of searches per week is around 25 (red line) on the scale provided by Google Trends. The peak of this scale is 100, which was reached at the end of the previous bull market in December 2017.

A closer look at the diagram reveals several interesting conclusions. First, the popularity of Bitcoin queries in this bull market was lower than at the peak of the previous bull market. Thus, fewer people were interested in BTC under $ 64,500 than in the days when it almost reached $ 20,000.

Secondly, the value 25 turns out to be important in a long-term trend – several times it served as resistance or support (these points are marked with circles on the chart). On the other hand, after a loss in the first months of 2018, a multi-year bear market began. In turn, its breakout in November-December 2020 can be considered the beginning of an ongoing bull market.

Thirdly, the maintenance of retail interest above the value of 25, a rebound from this level and growth again may be a confirmation of the continuation of the current bull market. If that happens, low Bitcoin values ​​on Google Trends could be an upbeat signal, foreshadowing that the biggest hype is yet to come.

At the same time, the popularity of some altcoins is growing. The best example is the query “Cardano”, which recorded a value of 38 (red line) at its peak in 2017-2018. At the time, the ADA was just launching and quickly hit an all-time high of around $ 1.30. In mid-May of this year, shortly before the cryptocurrency market crash, interest in the Cardano project reached 100 when the ADA was worth $ 2.47.

Today, there is a very rapid return of queries for the phrase “Cardano”, whose chart is growing and reaching the value of 60. At the same time, the ADA itself has overcome its all-time high and is flirting with the level of $ 3.

If the rebound in search statistics for the phrase “Bitcoin” is as impressive as that for “Cardano”, then the rise in the price of BTC may continue. At the moment, it seems that the move up from the bottom below $ 30,000 is mainly initiated by long-term investors and institutions.

Google Trends is a tool that gives you access to unfiltered data about searches performed by Google. Crypto market analysts sometimes use this tool to diagnose the sentiment of retail market participants and look for trends in queries related to cryptocurrencies and blockchain technology.

Recall that at the beginning of the week, the bitcoin price returned to the May values ​​of $ 50,000.

At the same time, the ADA cryptocurrency of the Cardano blockchain last Monday set a new all-time high of $ 2.97 per coin (according to Binance). As of this writing, the ADA price was $ 2.76. You can read more about Cardano and ADA in the long read from Binance Academy.