Amazon today announced the launch of the first smart TVs under its own brand. In total, two series were presented: the advanced Amazon Fire TV Omni Series and the more affordable Amazon Fire TV 4-Series. Each of the families includes TVs of different diagonals, but all have 4K resolution. New items will go on sale in October at prices ranging from $ 370 to $ 1100. 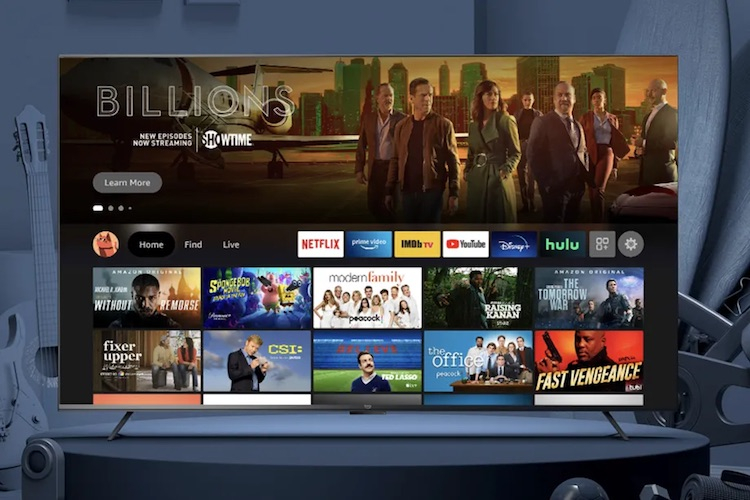 Until now, Amazon has only produced set-top boxes and key fobs, and has partnered with manufacturers like Toshiba and Insignia who have used the Amazon Fire TV platform in their TVs. Google and Roku also use a similar business model.

Now Amazon has its own TVs. The company said building its own devices allowed it to better integrate its Fire TV software with the Alexa voice assistant. The move also gives Amazon the ability to self-regulate the pricing of branded TVs, which gives it the opportunity to deal a serious blow to competitors.

The advanced Amazon Fire TV Omni Series will come in five sizes: 43, 50, 55, 65 and 75 inches. The smallest model will cost $ 409.99, while the TV with a 75-inch matrix will cost $ 1099.99. All devices will be able to boast integration with the voice assistant Alexa, so users can ask them to play TV shows or music, check the weather and more without using a remote control. The TVs are equipped with a microphone switch, which will delight users who care about their privacy. New products can be connected to a webcam to take full advantage of the built-in Zoom app.

Fire TV Omni TVs support Dolby Digital Plus audio and are capable of automatically detecting all Amazon Echo speakers in your home to use as additional speakers for surround sound. The 65 “and 75” models provide the best video quality with Dolby Vision HDR support. 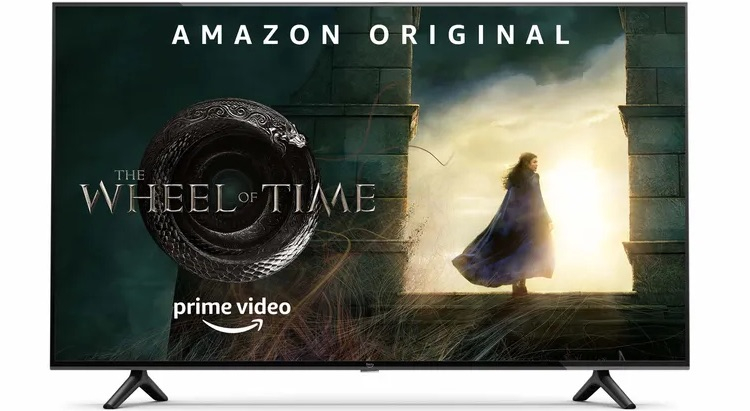 The Amazon Fire TV 4-Series will be available in 43, 50 and 55-inch versions. The most affordable model will cost $ 369.99, while the 55-inch TV will have to shell out $ 519.99. The Fire TV 4-Series has wider bezels than the Omni TV and does not support webcam connectivity. In addition, to launch Alexa on these TVs, you need to press the corresponding button on the remote control. While the Fire TV 4-Series supports HLG and HDR10, none of the models in the series offer Dolby Vision.

Amazon promises to add a smart home control panel to its TV software by the end of the year. Fire TV Omni already supports picture-in-picture for testing CCTV cameras. In addition, the company is developing new Alexa commands for branded TVs and other Fire TV streaming devices, including the ability to watch videos from TikTok and play TV shows or movies from Netflix. 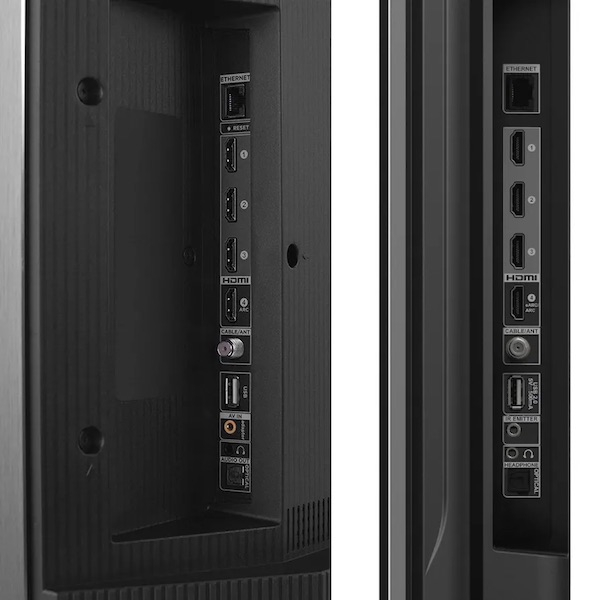 TVs for Amazon are believed to be manufactured by TCL. This was not officially announced, but the panels of the physical connectors of the TCL 6-Series and Fire TV Omni are almost identical, which allows one to make such guesses. However, Amazon TVs lag behind TCL’s cutting edge solutions. Fire TV, for example, lacks support for 120Hz refresh rates in 4K resolution.