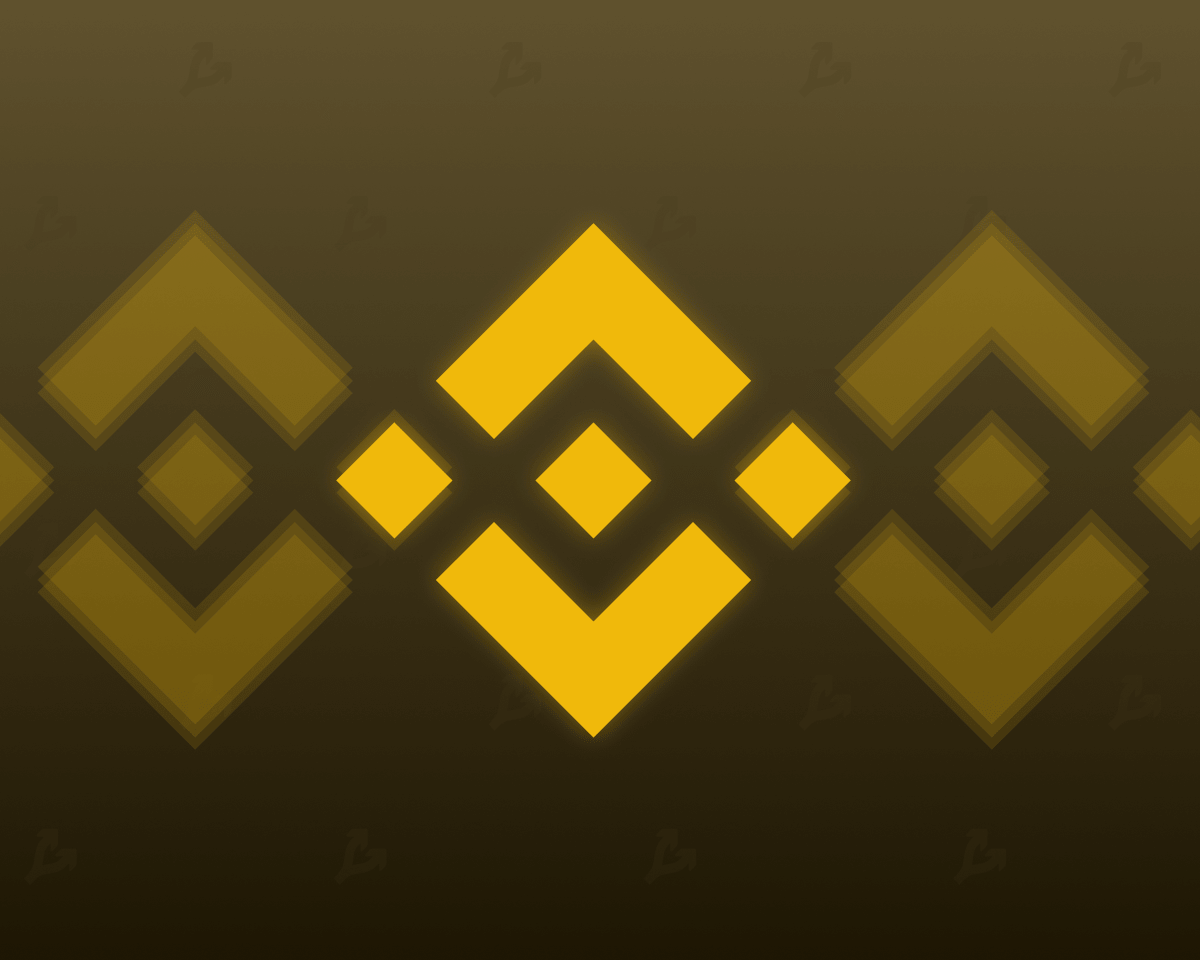 Bitcoin exchange Binance has announced that it will support the Cardano network (ADA) hard fork scheduled for September 12. Half an hour before the activation of the update, the platform will suspend deposits and withdrawals of ADA, however, users will be able to continue to exchange cryptocurrency as part of trading operations.

The Alonzo update is marketed as the “most significant” upgrade for the Cardano network. With its activation, smart contracts will be implemented in the blockchain – this will allow developers to create decentralized applications (dapps).

Last week, IOHK rolled out smart contracts on the Cardano testnet. Against this background, the cryptocurrency updated its all-time high above $ 3.

At time of writing, ADA is trading near $ 2.56. Its price has increased by 8% over the past 24 hours, according to CoinGecko.

The integration of smart contracts on the testnet has not been without incidents. The first dapp on the Cardano blockchain – the Minswap decentralized exchange – faced the so-called “concurrency problem.” Because of the latter, only one user could interact with a smart contract within one block.

What happened during Minswap testnet, and our plan moving forward 👇https: //t.co/2OPfmTwEA7

The Minswap developers noted that this problem will need to be overcome by “any competent team” that creates decentralized finance protocols based on the Cardano blockchain.

“This is not a fundamental flaw, but just a design problem that needs to be addressed,” said Minswap.

Recall that last week in the Cardano testnet, an ERC-20 token converter was deployed, which should become a “bridge” between the blockchain platform and the Ethereum network.