The price of the main cryptocurrency rose by 2% in half an hour and exceeded $ 47.2 thousand. 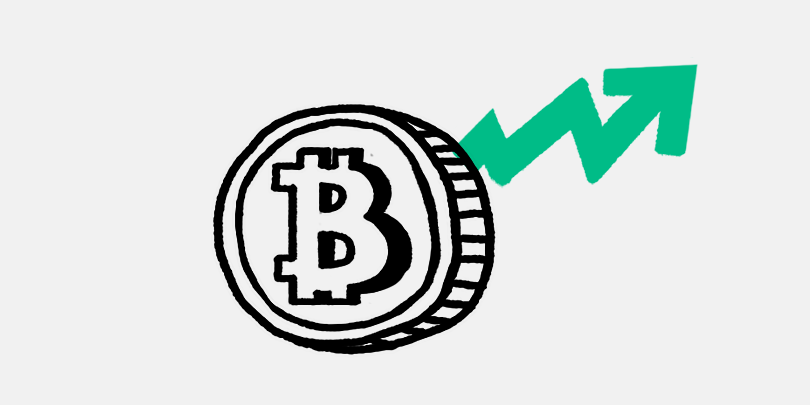 The price of bitcoin on the Binance crypto exchange has increased by 2%. In half an hour, the first cryptocurrency has risen in price by almost $ 2 thousand and exceeded $ 47.2 thousand.The capitalization of the asset increased to $ 883 billion, according to CoinGecko.

On the afternoon of September 7, the bitcoin rate updated its maximum since mid-May, reaching $ 52.9 thousand.The asset price exceeded $ 52 thousand after the law on legalizing bitcoin as a means of payment came into force in El Salvador, and the country’s authorities announced the purchase of 400 bitcoins.

On the evening of the same day, the value of bitcoin dropped sharply by 16%. At the moment, the price of the first cryptocurrency reached $ 42.8 thousand.As a result of a sharp drop in quotations, traders’ positions by $ 3.5 billion were liquidated.

Galaxy Digital CEO Mike Novogratz explained the sharp drop in quotations by the expectation of a correction on the part of market participants. Novogratz believes that the market has been actively growing for the last eight weeks and has entered an overbought phase.

– “Dump ballast”. Where will bitcoin start moving after the collapse

– What cryptocurrency to buy during a market crash. Expert opinion