A number of Russian Premier League clubs were not satisfied with the new Match TV offer. Some of the teams are in favor of holding a tender. RBC’s interlocutors expect the TV company’s offer to be rejected 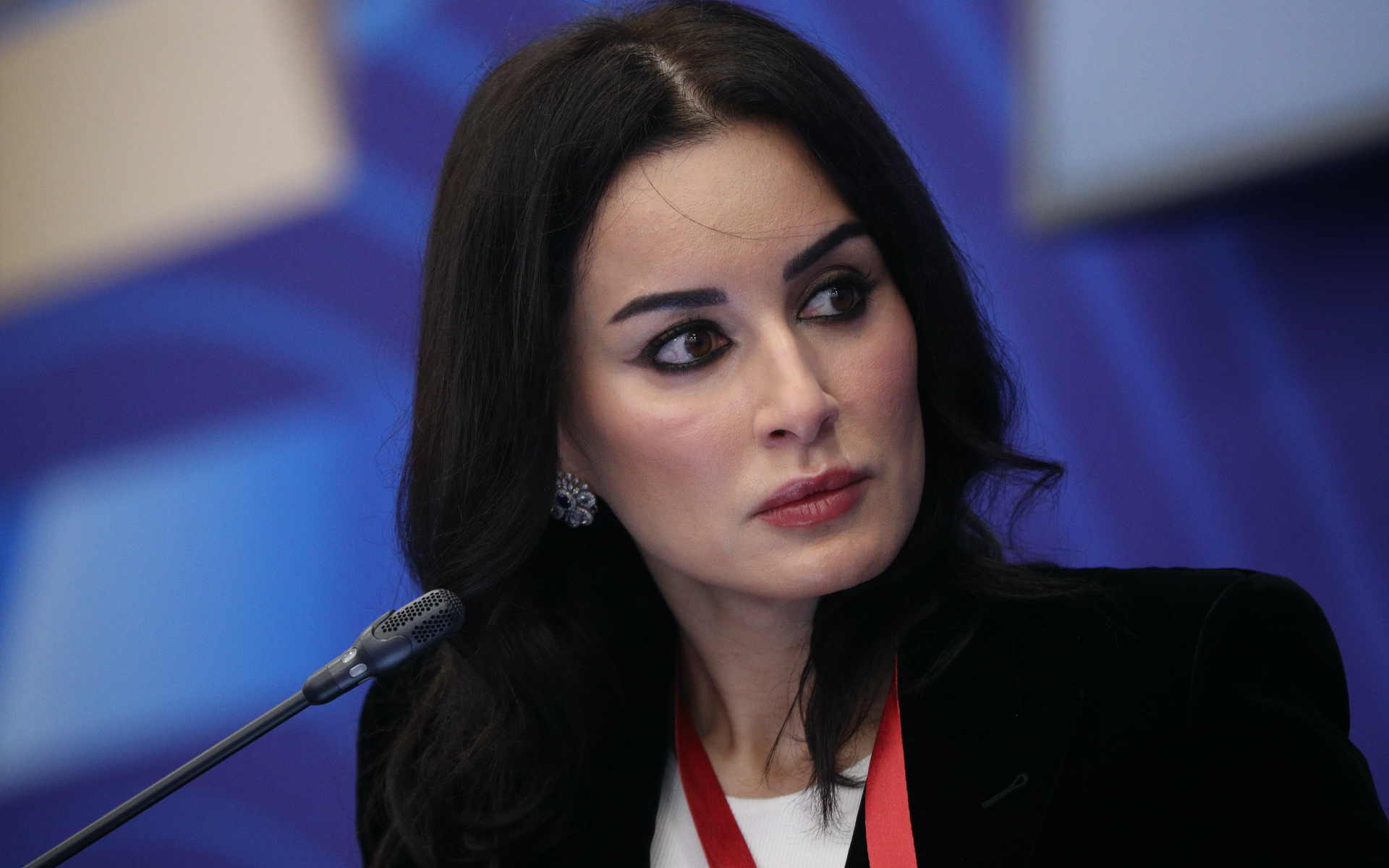 Most clubs of the Russian Premier League (RPL) are inclined to reject the offer of Match TV to extend cooperation on the proposed terms. This was reported to RBC Sport by a source in the RPL and three interlocutors in the clubs.

“The new offer from Match TV did not suit the league clubs. Many are inclined to hold a tender, taking into account the interest from other media corporations, “- said a source in the RPL.

Interlocutors of RBC in three RPL clubs confirmed that the league is discussing the possibility of rejecting the offer from Match TV. According to them, the RPL will publicly express its position in the near future.

The RPL press service has “not yet commented on the possibility of rejecting the Match TV proposal.”

RBC Sport announced a new offer from Match TV for media rights at the end of summer. Until September 1, the company had the priority right to extend the agreement for another four-year cycle. According to the Evrostavka portal, RPL offered 4.5 billion rubles. instead of the previous 1.7 billion rubles. in year. The current agreement between Match TV and RPL expires at the end of the current season.

On the eve of “RBC Sport” wrote that the clubs held a meeting to discuss the proposal of “Match TV”. Nothing was reported about its results. Today, according to two sources of RBC in the RPL, a meeting of the league’s board should be held.

The head of the RPL Sergei Pryadkin said that the league intends to hold a tender for the rights. In addition to Match TV, broadcasting platforms Okko, Start and Yandex apply for media rights.

Earlier it was reported that the online cinema Okko offered 24 billion rubles. under a four-year contract (6 billion rubles per year) for commercial (title sponsor and betting partner) and media (TV and Internet) rights to show league matches. However, Pryadkin said in a commentary to RB-Sport that the league had not received any offers.