Initially, the coach suspended work due to coronavirus, but now decided not to resume work 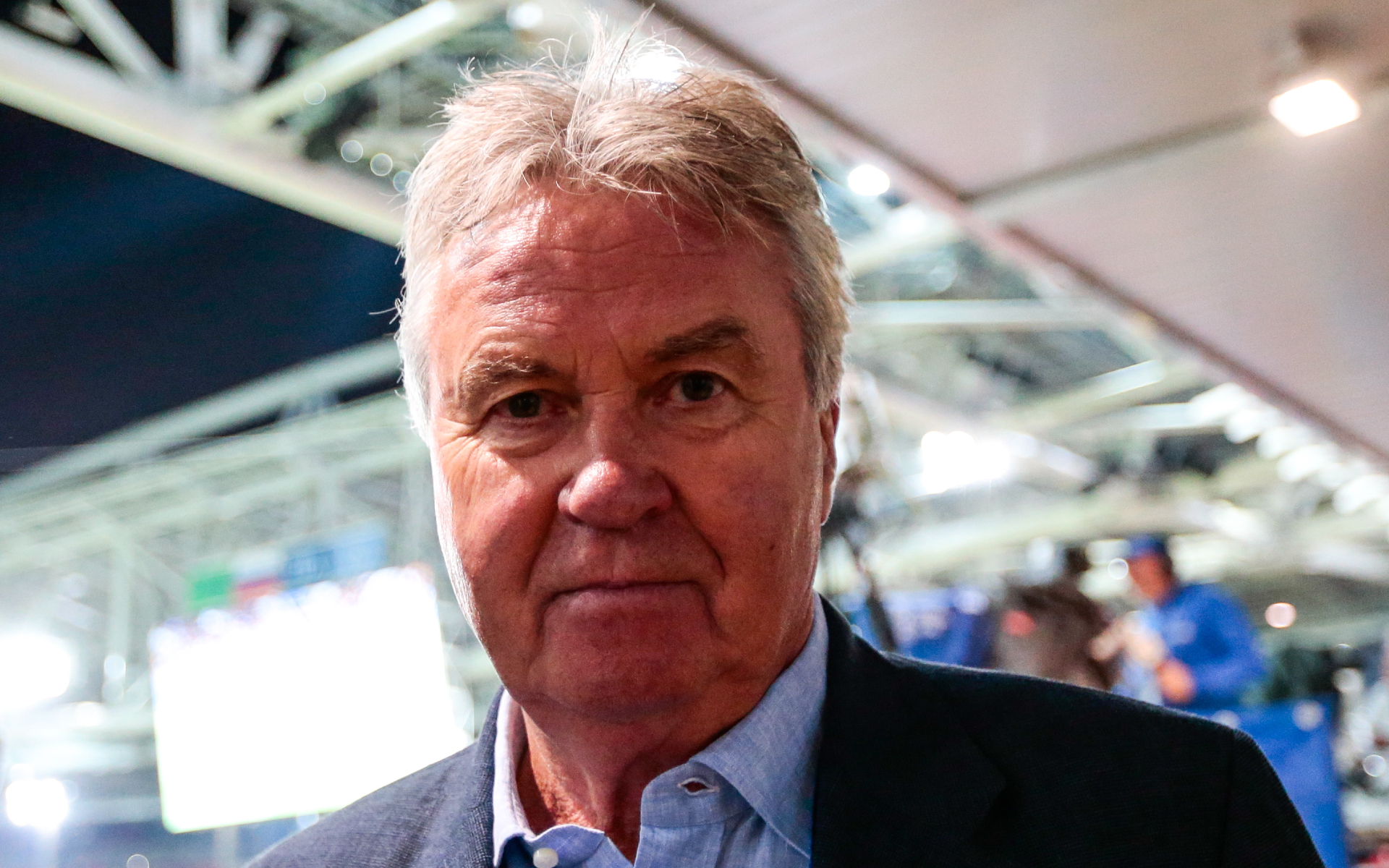 Former head coach of the Russian national football team Guus Hiddink has completed his coaching career. He stated this to Voetbal International.

“I have not been active lately due to the coronavirus, coincidentally, yesterday I spoke with the President of the Curacao Football Federation, and we came to the conclusion that it is better to stop for a while,” Hiddink said. 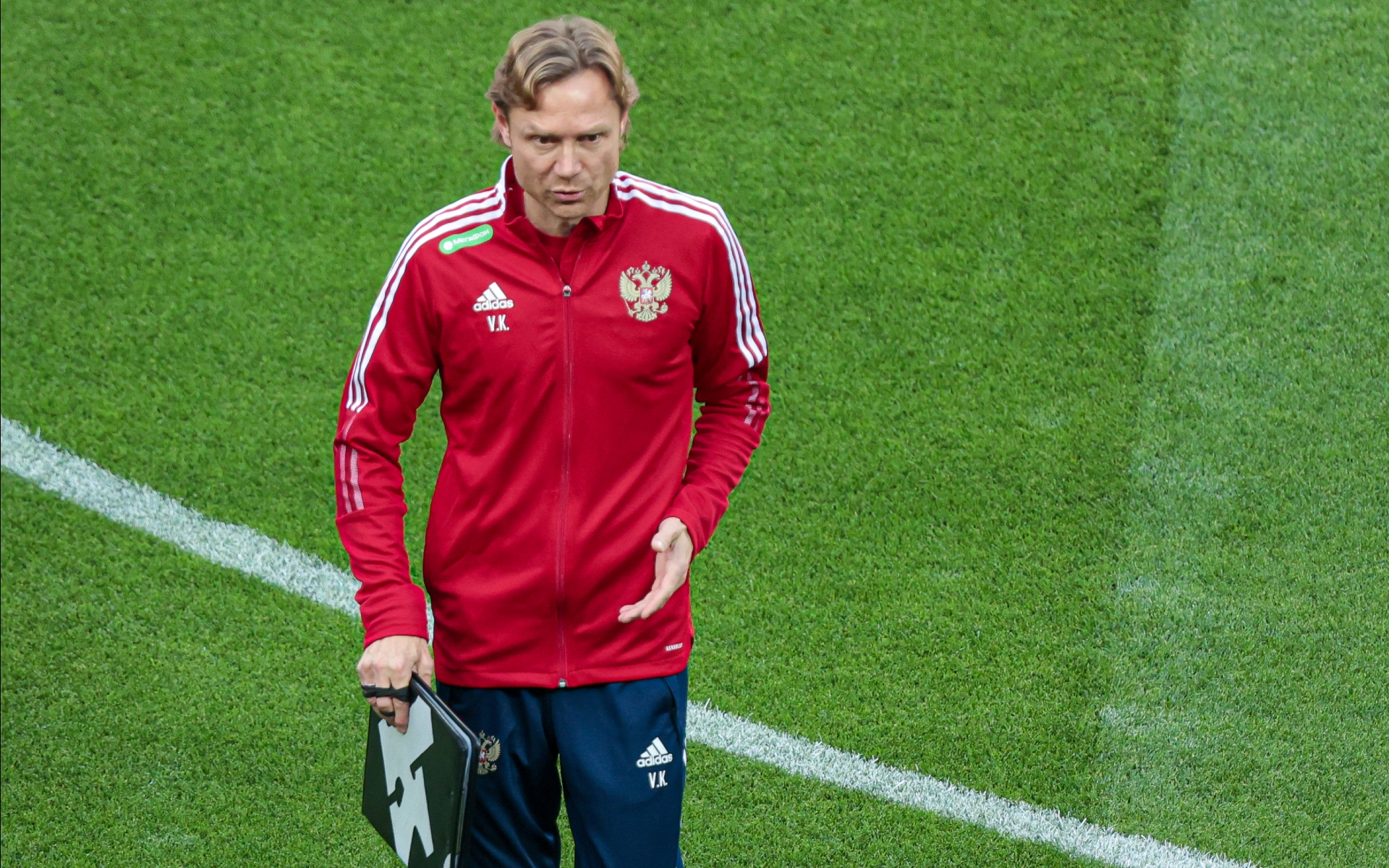 When asked how long the pause would last, he replied that he had no plans to resume his career. “I’m going to stop. Absolutely, ”the coach added.

Guus Hiddink led the Russian national team from 2006 to 2010, under his leadership, the team won bronze medals at the 2008 European Championship. He has also worked with the national teams of South Korea, Australia, Turkey, the Netherlands and China.