She is the only Kardashian-Jenner clan who has no children. 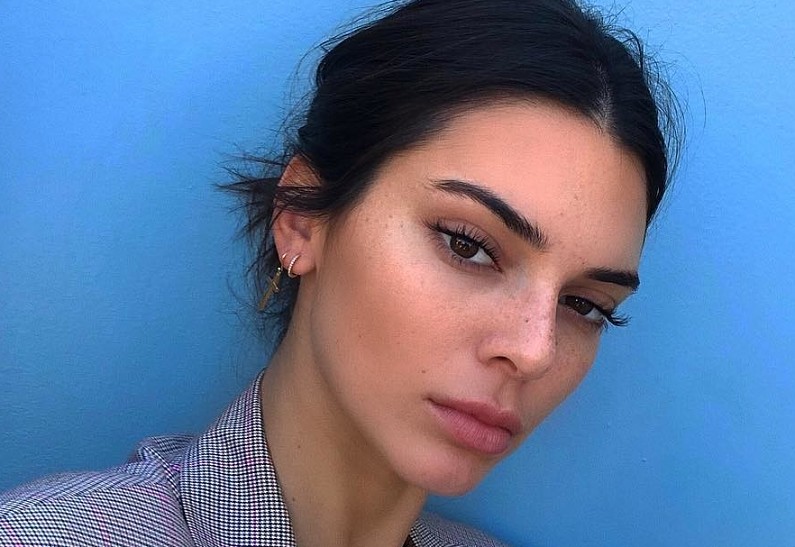 
The network is discussing the upcoming addition to the Kardashian-Jenner family, and all because of Kris Jenner’s provocative tweet. Momager reached out to daughter Kendall on social media, adding a baby bottle emoji. Fans of the 25-year-old supermodel were shocked, but glad that she decided to become a mother. Kenny is the only one of the clan who has no children.

Alas, the rumors were never confirmed. Kendall herself denied them on Twitter: “Mom, this looks like a pregnancy announcement!”

In new episodes of the family reality show, Jenner admitted that she dreams of becoming a mother – and as soon as possible. The older sisters of the star took advantage of the situation and left their children under Kendall’s care. The model admitted that some moments made her nervous, but in general, the experience did not affect her desire to start a family.

Kendall is currently dating Devin Booker, a 24-year-old Phoenix Suns basketball player. Rumors about the romance of the stars have been circulating for a long time, but they were officially confirmed only on Valentine’s Day. Insiders note that while the relationship of the couple cannot be called serious – Jenner and Booker are just having fun.