In particular, the actress has signed a contract to shoot the second part of the movie “Cruella” from Disney. 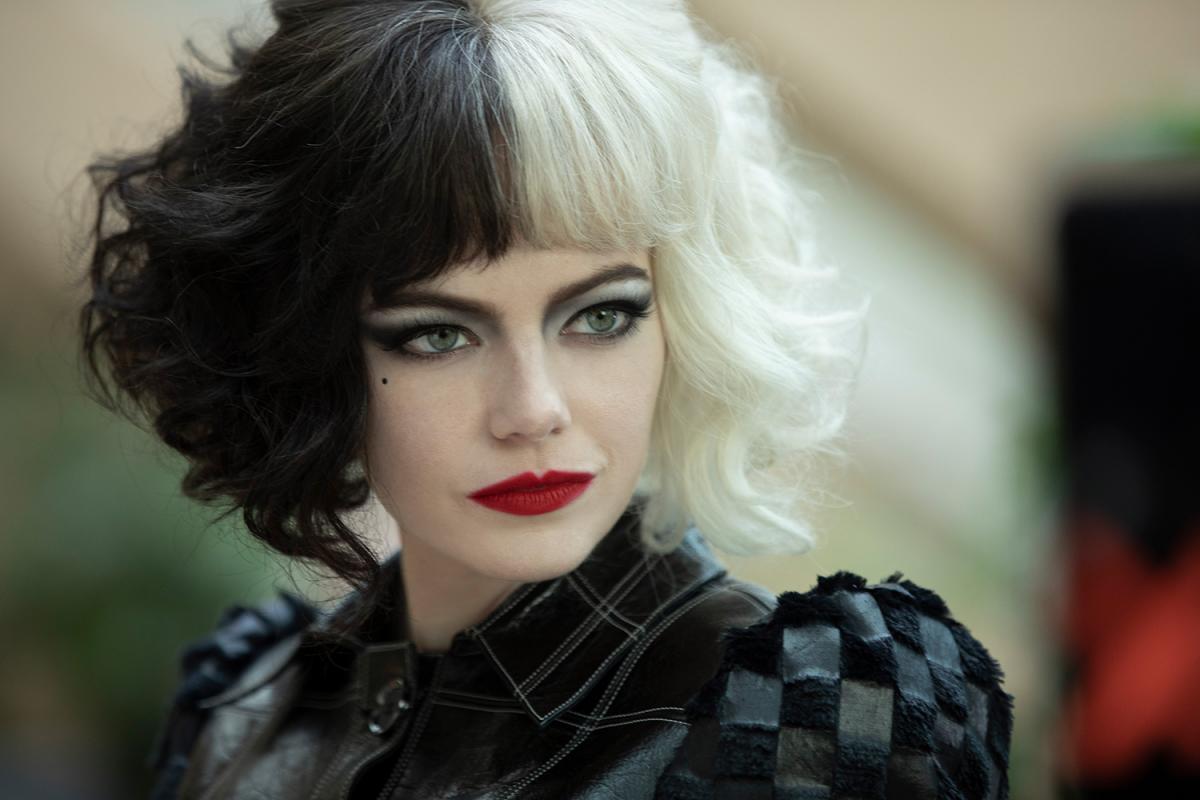 The deal is a “good sign” against the backdrop of the new technology for the release of Disney films, when they are simultaneously released in theaters and on the streaming service Disney +.

Read alsoReview of the movie “Cruella” with Emma Stone: aesthetic pleasure in a punk-chic style

The publication Deadline claims that the conclusion of the contract is beneficial for both parties, both the actress and the corporation.

“This agreement demonstrates that there is a fair path that protects artists and aligns the interests of the studios with the actors,” said a member of Stone’s agency Endeavor.

The release date for the sequel has not yet been announced.

Due to the coronavirus pandemic, Cruella was released in theaters and on the Disney + streaming service on May 26, earning more than $ 222 million in ticket sales worldwide.

If you notice an error, select it with the mouse and press Ctrl + Enter