Russian Sidorova made the best jump in the world in 10 years! Only Isinbaeva flew higher 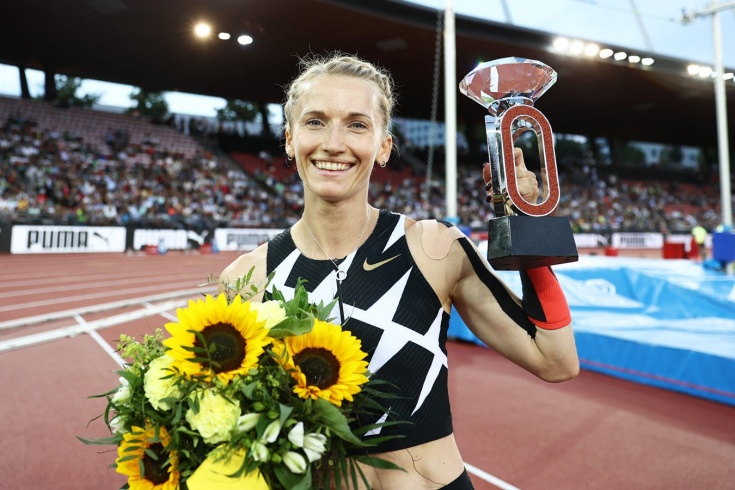 Angelica became the second ever female athlete to take 5.01 outdoors. Our champion did it in the final of the Diamond League.

Russian woman Angelica Sidorova in pole vaulting in the final of the Diamond League, she did something unimaginable. She not only won, but won with an outstanding result, taking the “space” height of 5.01 on the third attempt. Only Isinbaeva flew higher in the open air!

Angelica, bravo! There are no other words, only emotions. 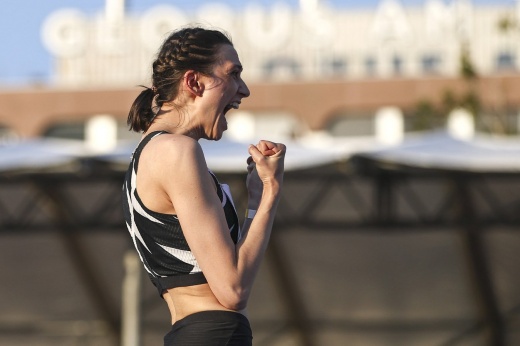 Lasitskene was on the verge of defeat. But triumphantly ended the hardest season

The final tournament, held in Switzerland, was attended by six girls – all world leaders. The favorite of the competition was an American Katie Nazcott – the leader of the world season with a score of 4.95, Olympic champion and winner of three stages of the Diamond League. Competition was planned to be imposed on her, first of all, by a Russian woman Angelica Sidorova, British Holly Bradshaw and Greek Katerina Stephanidi… Sidorova and Bradshaw are winners of the Tokyo Olympics, Stephanidi in Japan was fourth, but five years ago in Rio de Janeiro she won gold.

But, to put it bluntly, there was no struggle.

Nagotte, apparently, simply “burned out”. Having missed the starting 4.47, she was never able to take 4.57. That is, I was left in the final without a result and without a place. Irina Zhuk from Belarus also could not take off at 4.57, but at least the starting altitude was taken from her. Bradshaw and Shutei from Slovenia got to 4.67. And Stephanidi held out the longest. She took 4.77 and, having secured silver, suffered two attempts at 4.91, trying to compete for gold. But it’s useless.

Only fought for gold Angelica Sidorova… She took all the listed heights effortlessly, on the first try. And when she was left alone in the sector, she easily and naturally took 4.96.

But she didn’t stop there either! The bar was set at 5.01. From the first two attempts to take it did not work. However, after the third jump, the bar held up. The audience was jubilant, Angelica was with them! It is not surprising: the Russian woman did not just win the Diamond League gold with a personal best and a season record. She generally showed the best result in the world outdoors over the past ten years! 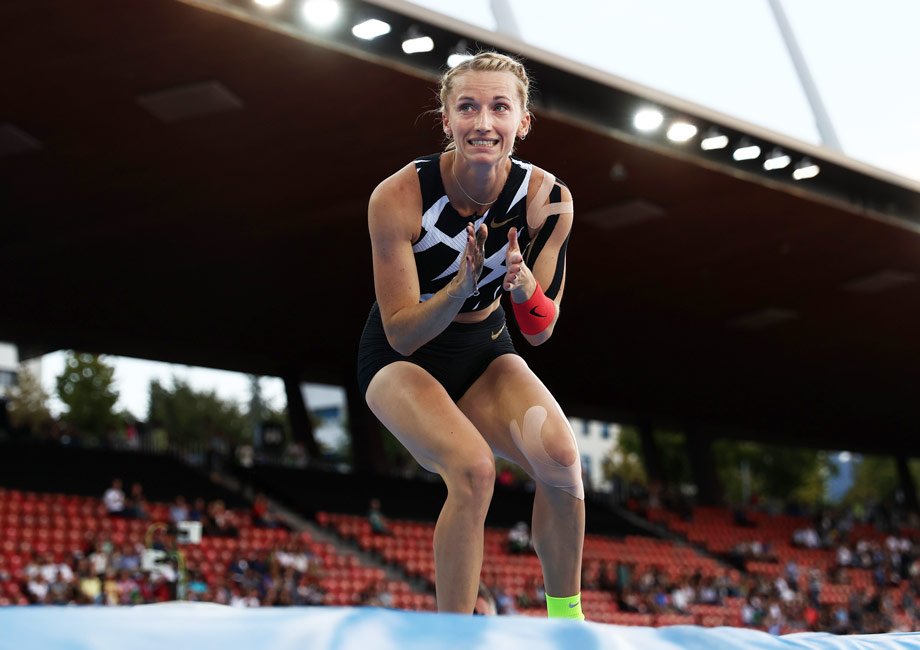 Until this evening, only three female athletes in history have taken off to a height of five meters.

The first is our Yelena Isinbayeva, to the records of which, until now, no one even comes close.

The third is an American Jennifer Sur, which jumped 5.03 and 5.02, but indoors. And such jumps go to a separate set of records. In the open air, it did not take off higher than 4.92. 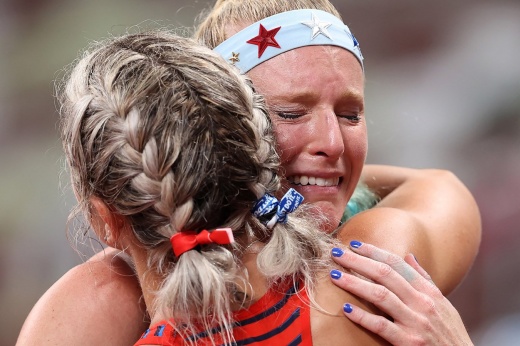 A pole vaulter crashed from a height at the 2020 Olympics. Morris narrowly escaped injury.

Angelica Sidorova became the fourth, but at the same time bypassed Morris in the result, and Sur remained in a sense out of the category. 5.01 is the fifth result in the history of women’s outdoor pole vaulting. The top four (5.03, 5.04, 5.05 and 5.06) belong to Elena Isinbaeva… The world record holder also jumped 5.01. But the last takeoff of the renowned champion by five meters took place in 2009.

Since then, no one else has jumped at 5.01 in the open air. That is, Sidorova’s jump is essentially the best in the world in ten years! And the first jump in five meters in the world in five years, even if you count the results of Sur.

How luxurious that the fans in the pole vault are again pleased with the Russian woman. 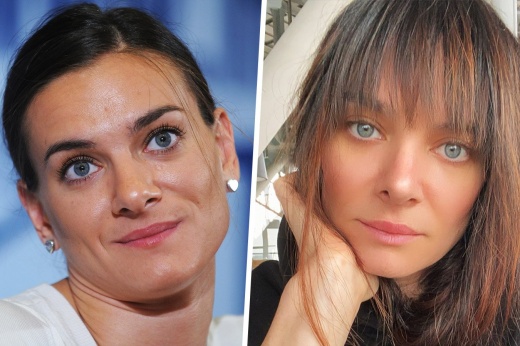 “You and do not recognize!” How Olympic champion Elena Isinbaeva has changed