According to network sources, aerospace company SpaceX produces about 5 thousand terminals weekly for connecting to Starlink satellite Internet. Regardless, SpaceX aims to ramp up production by the end of this year to meet the huge demand. The company currently has about 600,000 pre-orders to connect to the Starlink network, according to SpaceX. 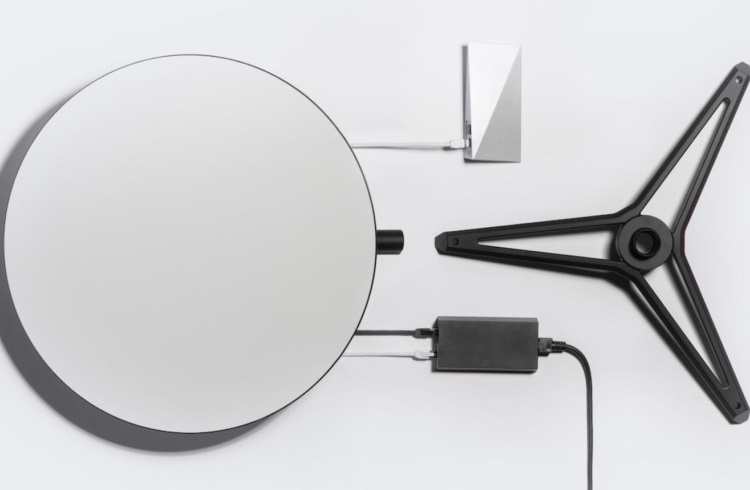 These are the numbers that SpaceX CFO Bret Johnsen announced at the Satellite 2021 conference, which took place this week in the United States. It turns out that at the current level of supply of SpaceX terminals, it will take more than two years to connect everyone who has already submitted applications to the Starlink system. But in the future there will be more and more of them. Such a long wait is unlikely to please the company’s potential customers, since many of them currently do not have access to any high-speed Internet and would like to fix it as soon as possible.

The good news is that SpaceX is set to ramp up production of Starlink terminals “severalfold” in the coming months. The company previously said that limited terminal production is due to the global shortage of chips that has been observed in recent months around the world and negatively affects various industries. Note that the production of terminals is a rather expensive process. According to available data, the production of the first copies cost SpaceX $ 3,000 per device and only over time the company was able to reduce the cost, first to $ 1,500, and later to $ 1,300.