In early September, FIFA published a report that analyzed the transfer costs of clubs and associations over the past 10 years. We analyzed it in detail – you can read it at the link below. 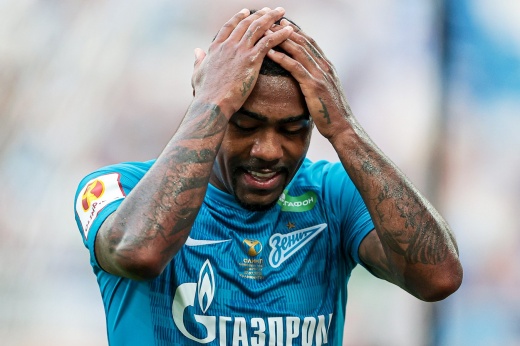 Zenit has been in the top 30 in terms of transfer costs in 10 years. Russia – fifth in terms of losses 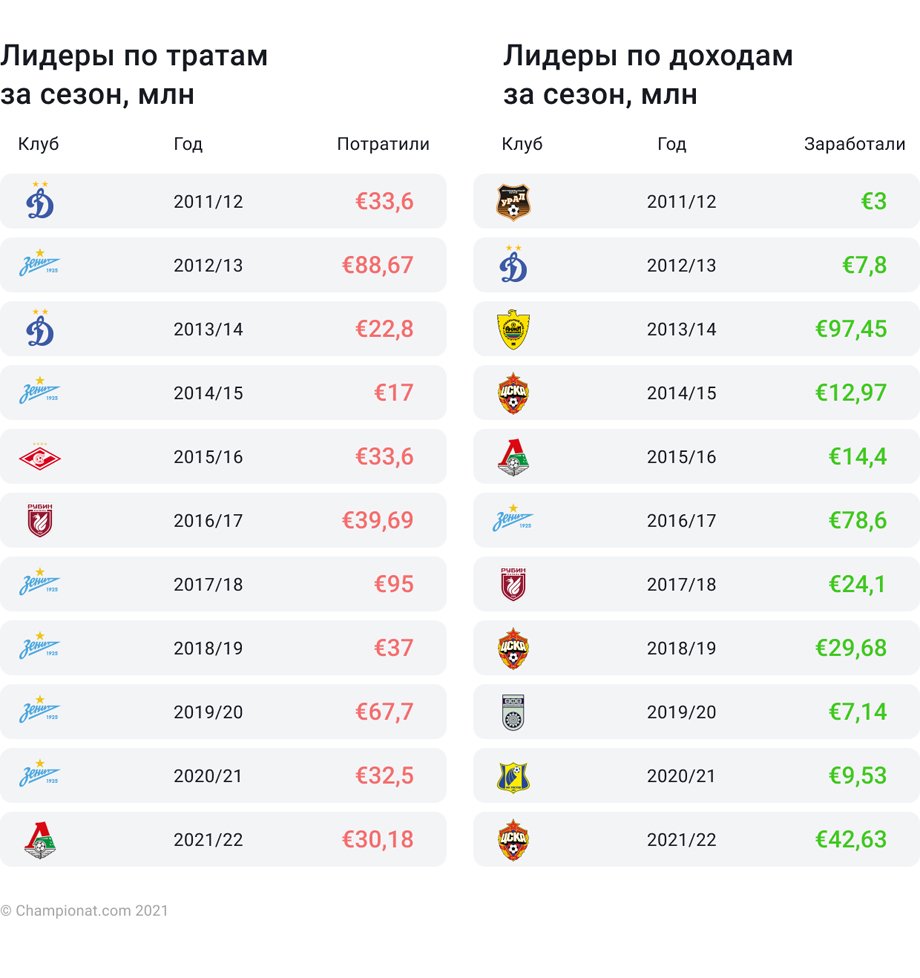 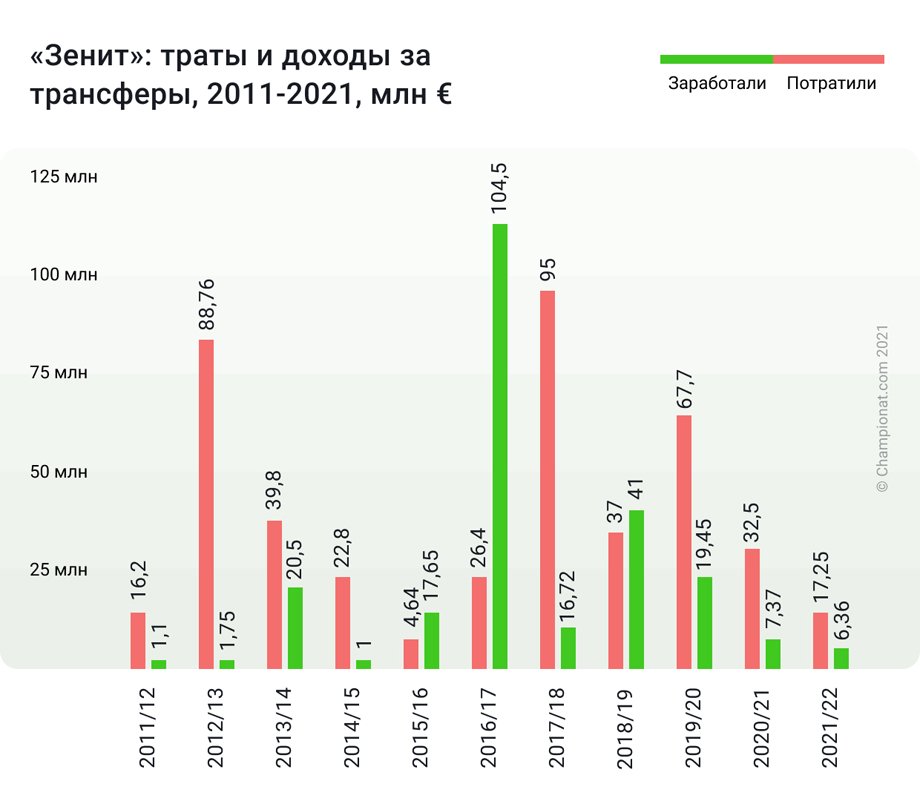 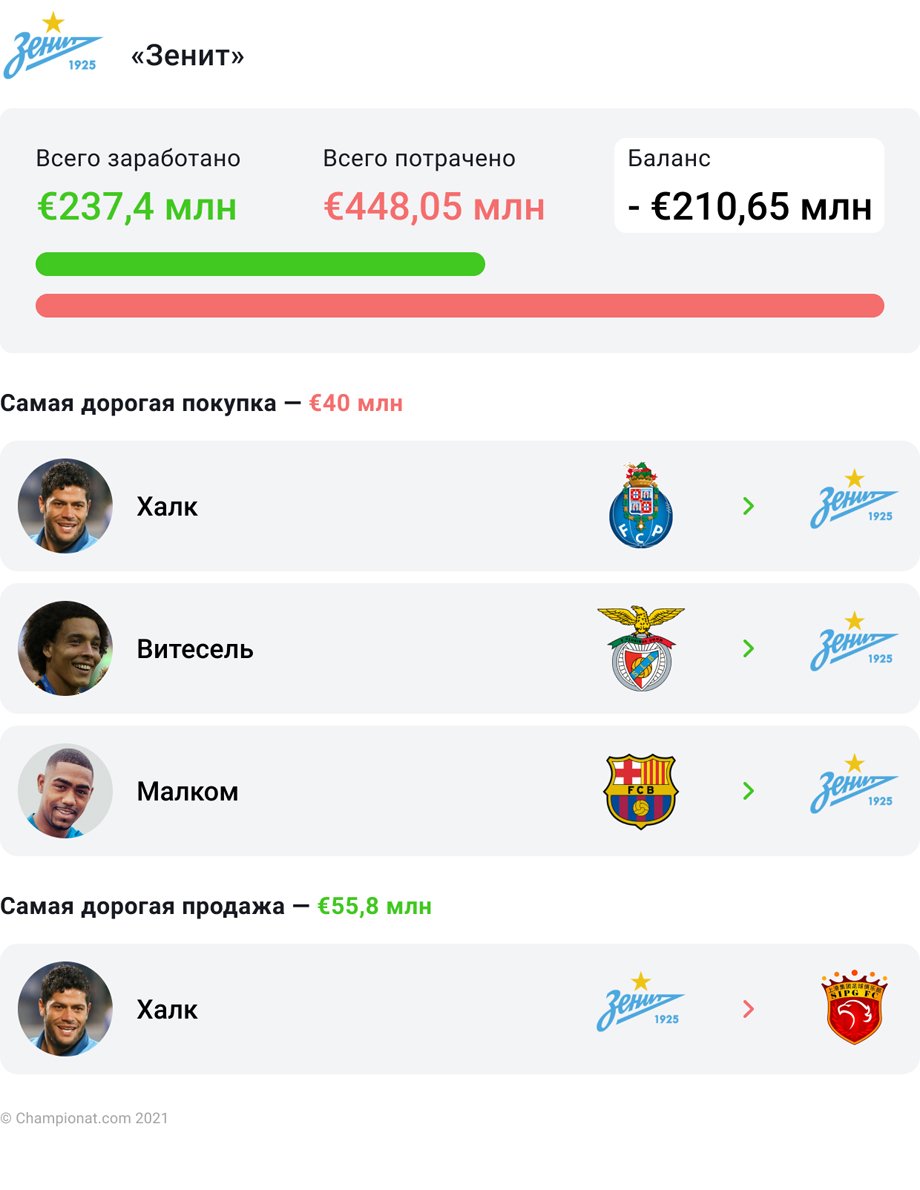 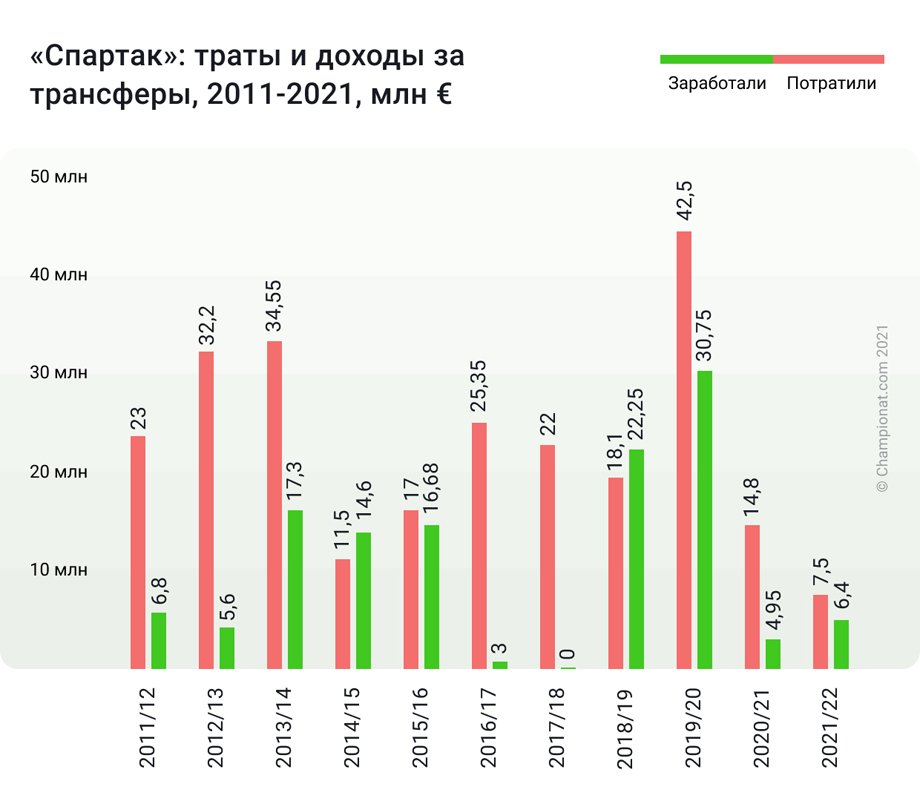 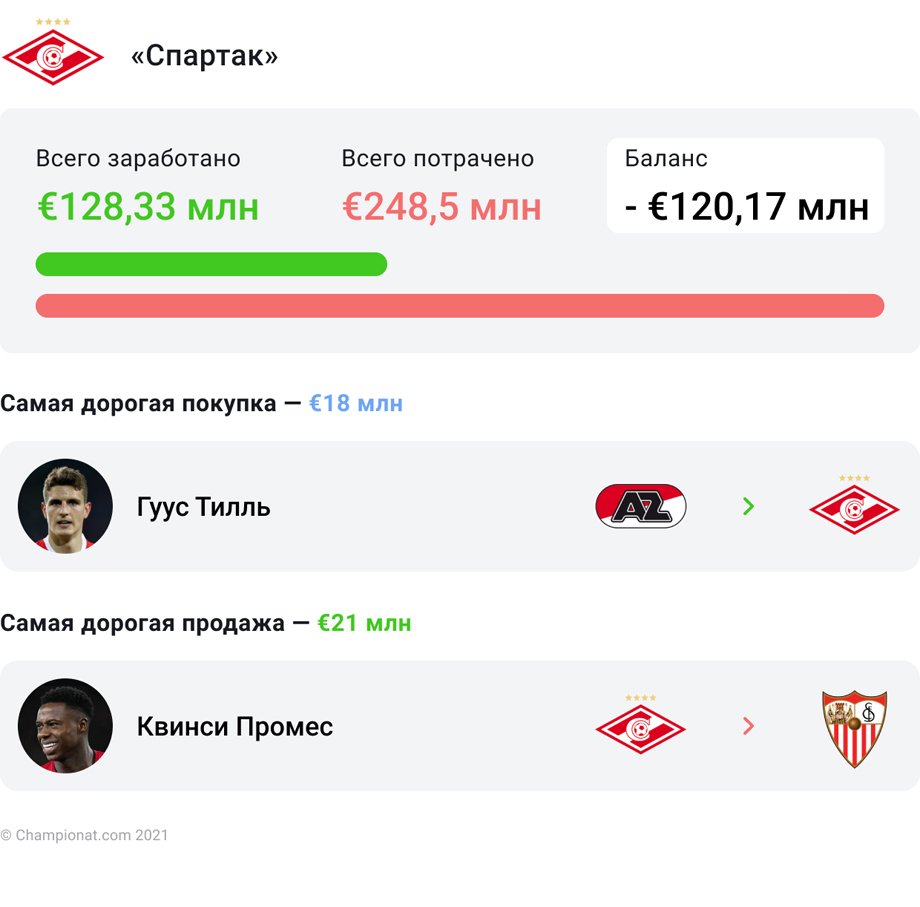 In third place in terms of spending is Anji, which spent € 219.08 million on the purchase of stars for the “modern history”. 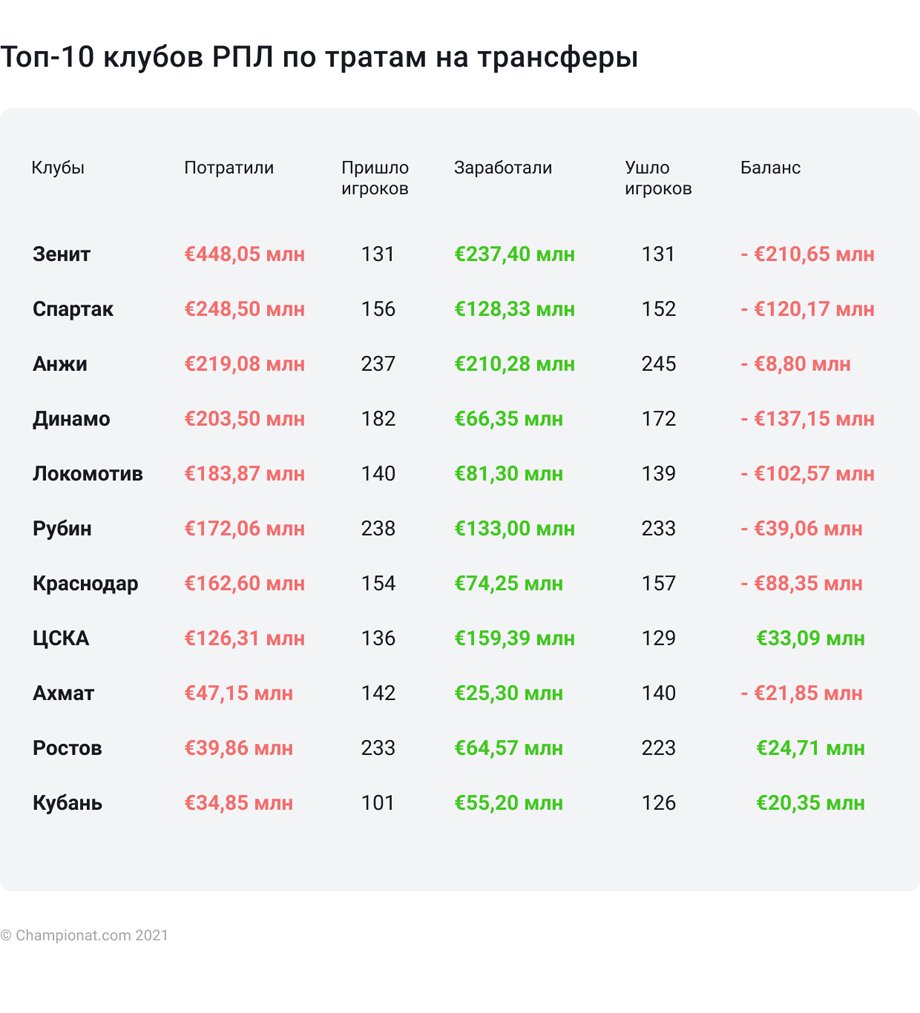 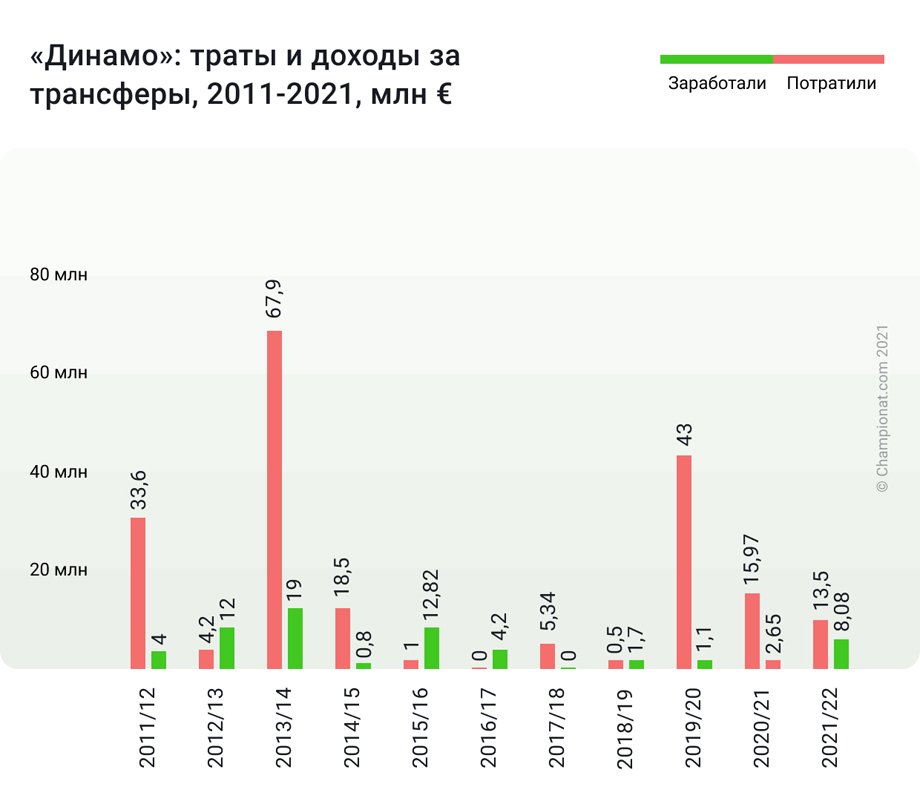 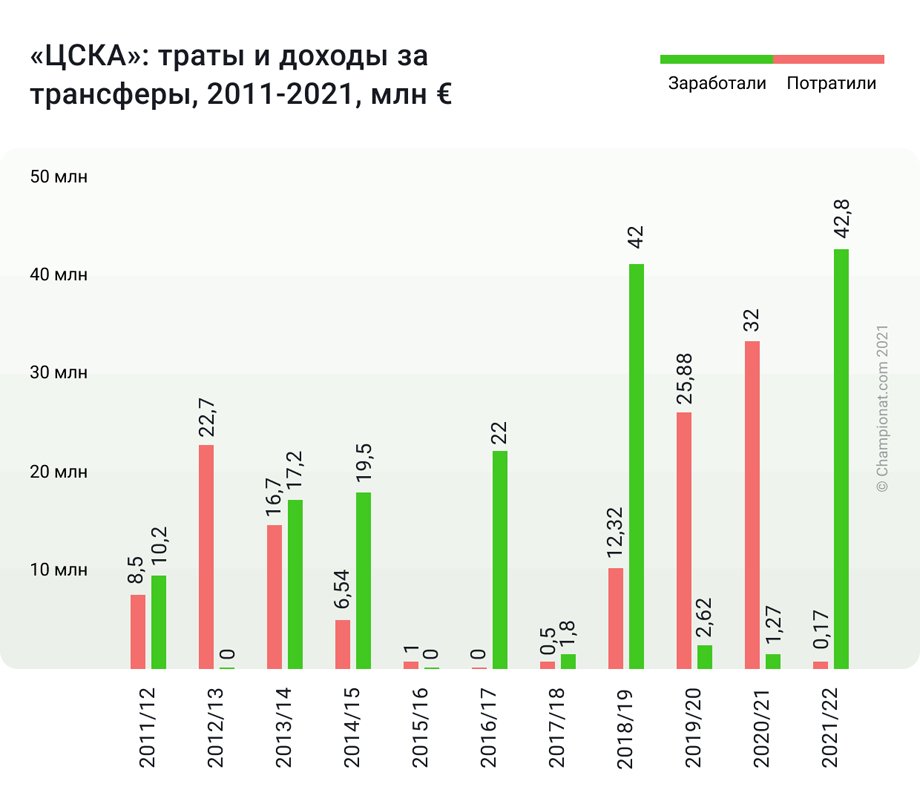 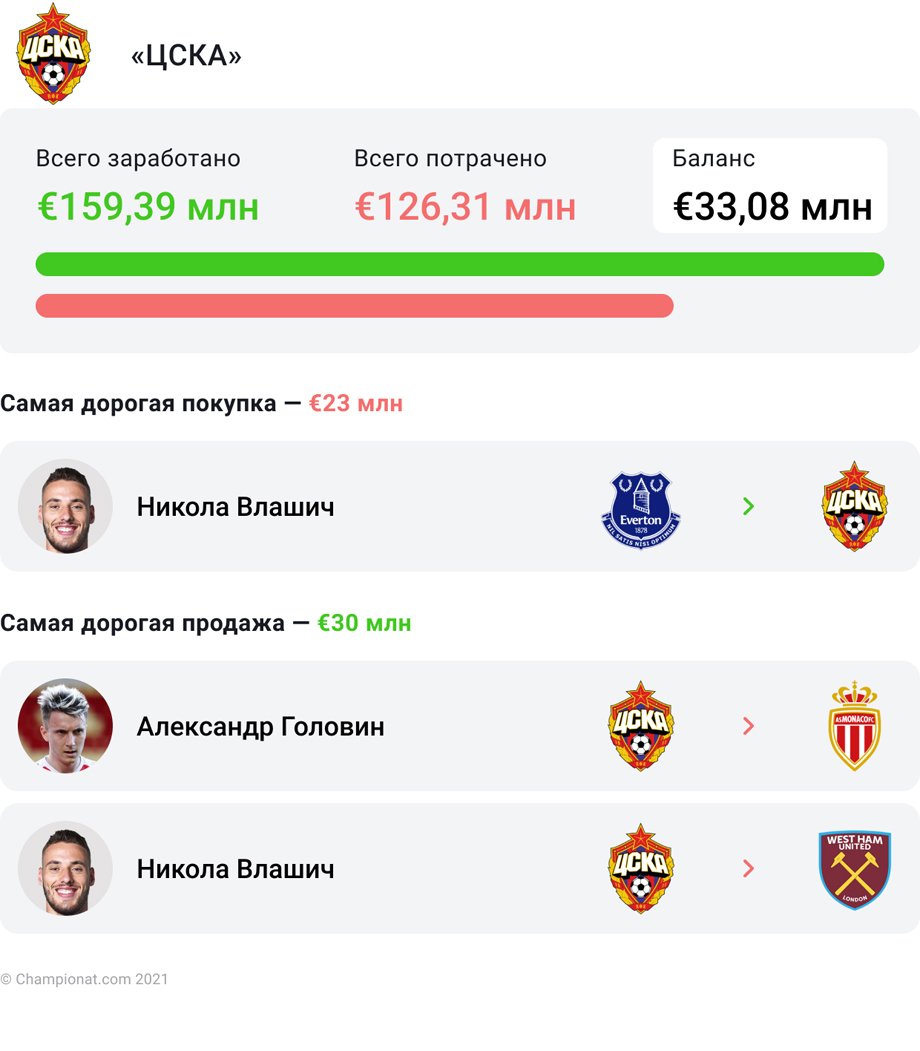 In second place in terms of profitability – “Rostov”: € +24.7 million. If you look at the graph of spending and income, then the “green” scale is most often higher than the “red” – the southerners only twice in 10 years went into negative territory. 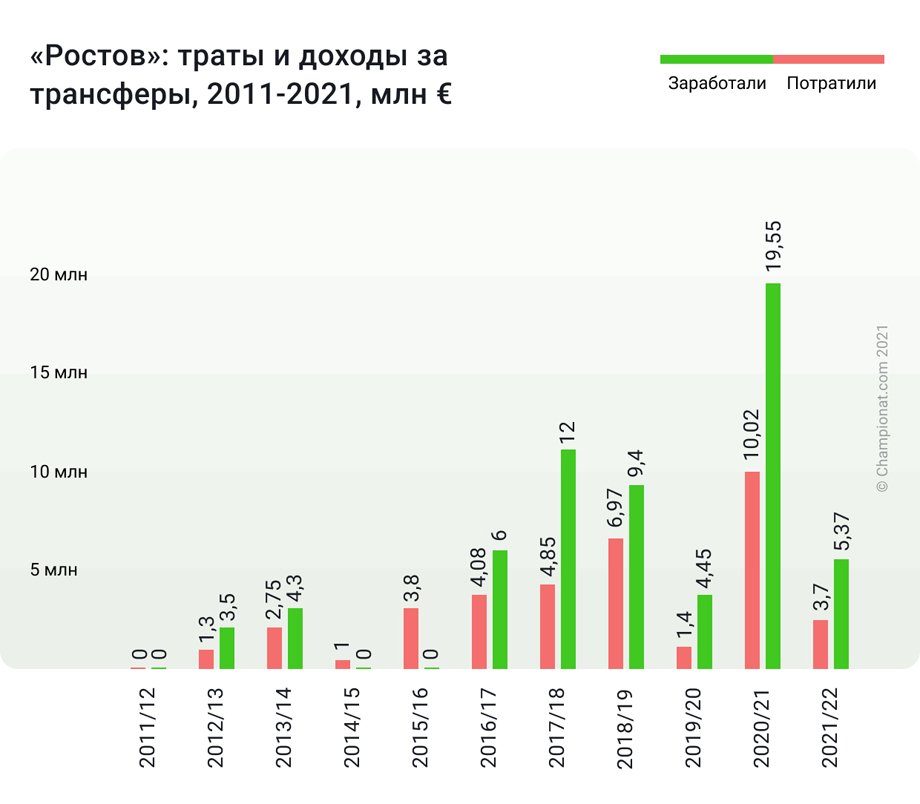 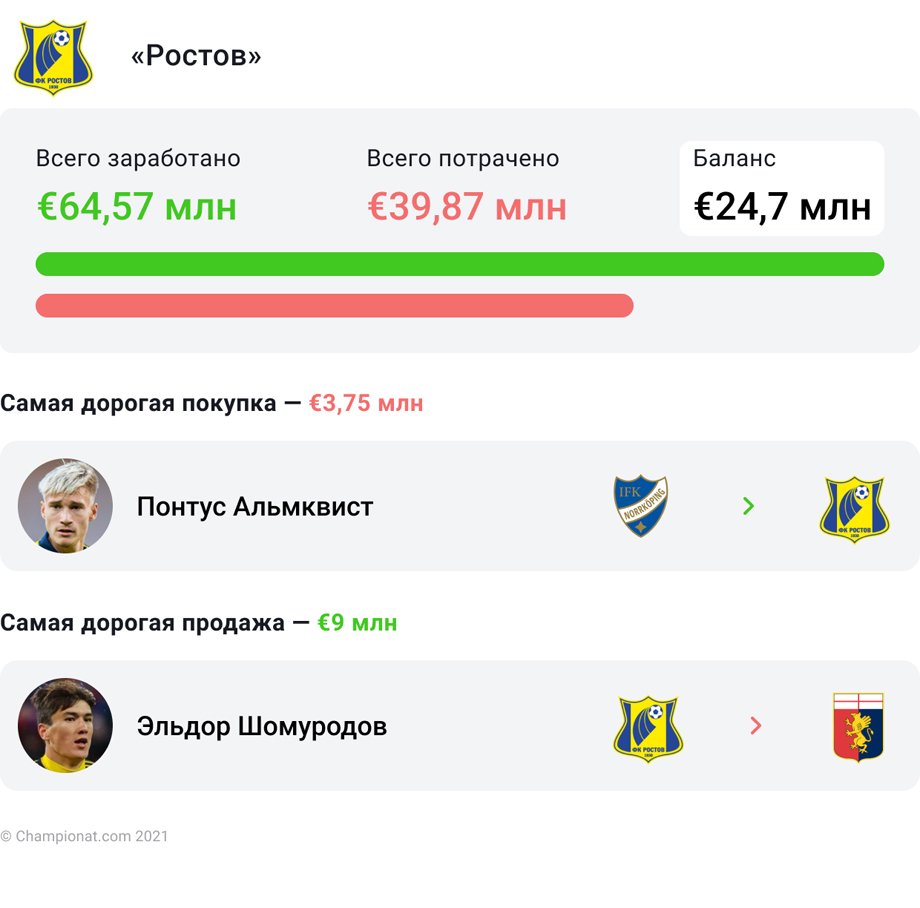