In the latest beta, users have found some visual changes and new features. These include geometric clock widgets, a redesigned calculator and a new shortcut on the lock screen.

The watch app itself has also received some improvements: there are new animations and colors that match the general theme of the smartphone: 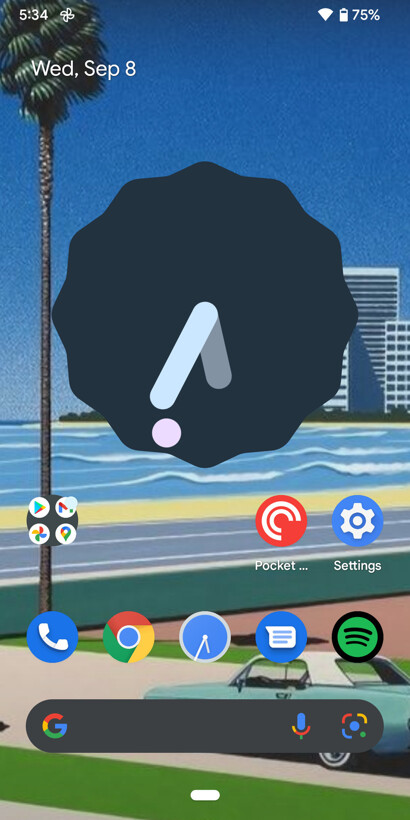 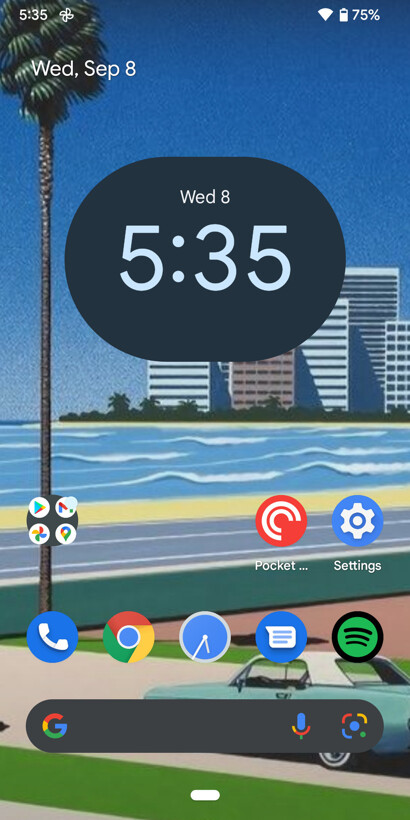 Also the fifth beta brought the promised Material You style for the calculator app. In comparison with the old design (in the picture on the left), you can see that the updated application (picture on the right) has multi-colored buttons and several pastel themes to choose from: 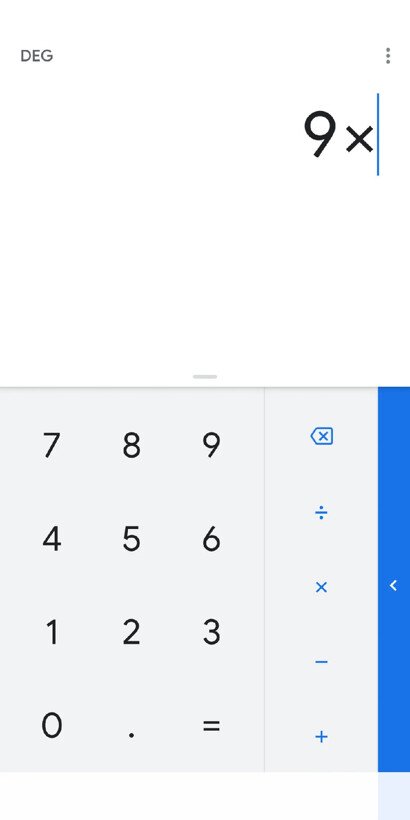 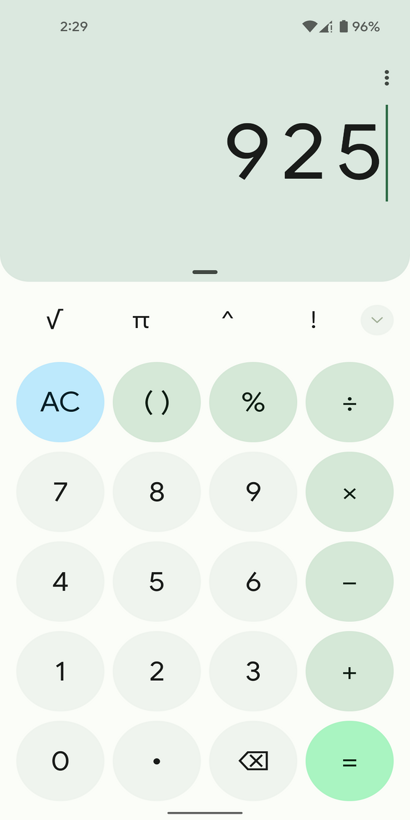 XDA notes that there is now a new shortcut on the lock screen that allows you to control devices “Smart” at home at the touch of a button. And Android Police says Pixel owners using the latest beta now have access to a new and improved search bar. It makes it easy to search across your device by displaying results in settings, contacts and apps. Read more about this here.

Recall that Google introduced Android 12 with an updated design on May 18. A new corporate identity, Material You, was developed, which allows you to adapt the appearance of the screen and applications to your preferences. This is the largest update to the design of a mobile system in recent years.