According to the former head of FIFA, during his leadership, Russian footballers had no problems with doping. 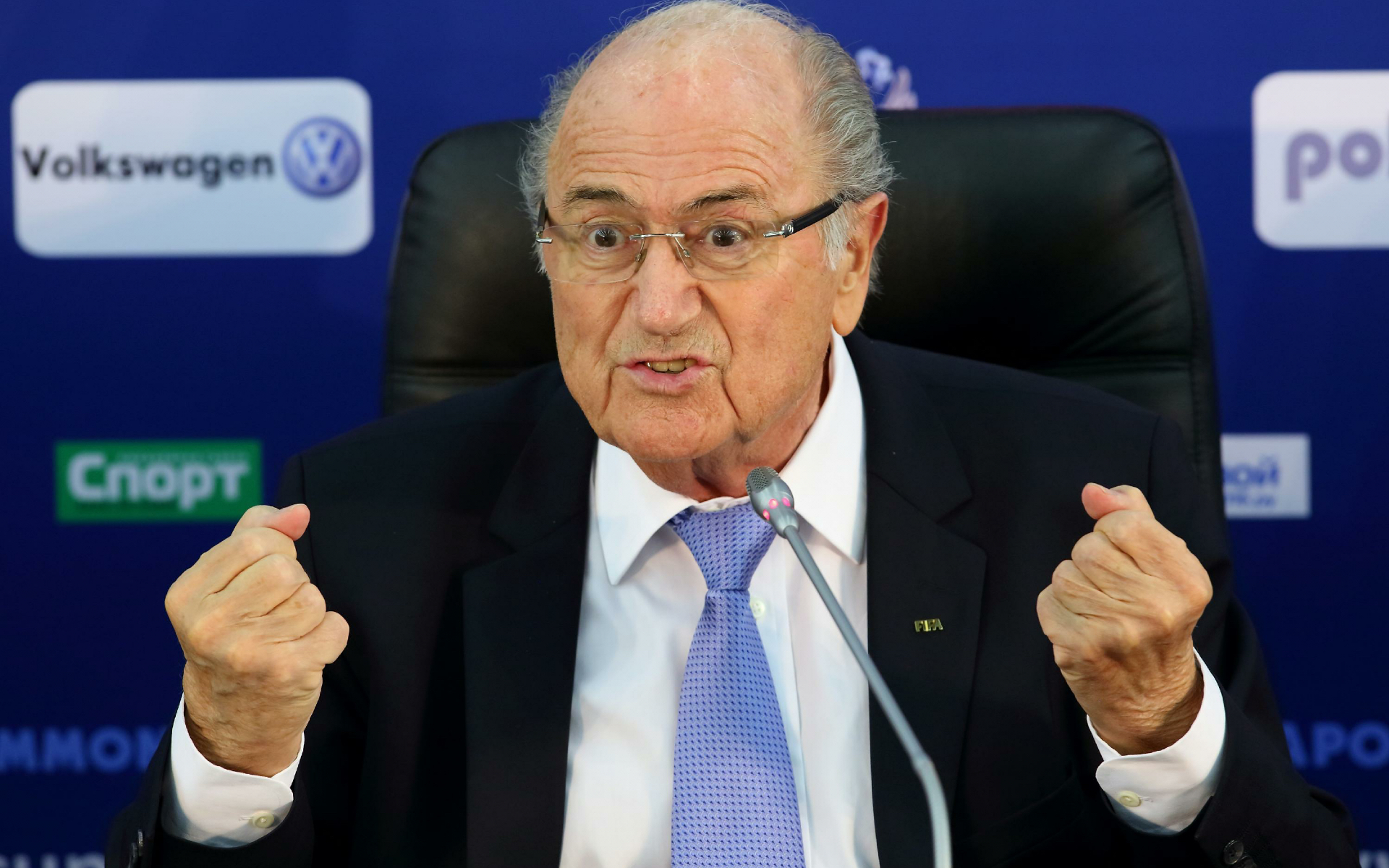 The fact that Russian athletes act as representatives of the Russian Olympic Committee (ROC) is very sad. This was announced to REN TV by former FIFA President Joseph Blatter.

“The fact that Russian athletes are not perceived as athletes specifically from Russia, but as representatives of the Russian Olympic Committee, is very sad,” he said, adding that he refuses to assess the correctness of the decision of the International Olympic Committee (IOC).

“Taken together, all this testifies to the politicization of sports, the same economic impact on the sphere. In the world of politics, Russia occupies a very important position and is fully aware of the significance of its position. But the laws of politics are such that overly strong heads of state face various difficulties: look at the United States and its involvement in the doping scandal, ”Blatter said.

FIFA plans to hold the World Cup every two years. What is important to know 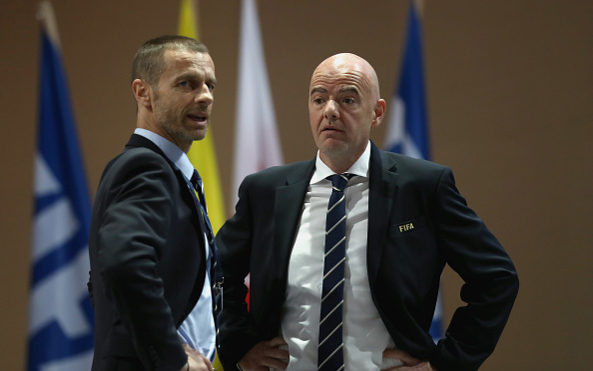 He added that during his leadership in FIFA there were no “problems with doping among Russian footballers.” He added that the politicization of sports can be traced here.

Blatter served as FIFA President from 1998 to 2015. He left office due to a corruption scandal. At the end of February 2016, Gianni Infantino became Blatter’s successor.