According to Chinese sources, the country is actively developing satellite platforms for ultra-low orbits, which will use air as fuel. Such satellites will fly at an altitude of 100 km or slightly higher, where the atmosphere ends and space begins. This is a great solution for optical surveillance satellites, but there are many problems to solve first. 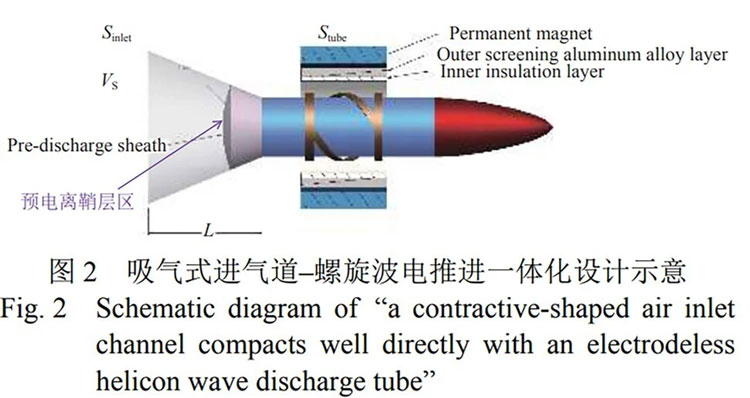 In China, several prototypes of propulsion systems have already been created and tested to operate on an air gas mixture obtained from the atmosphere. The systems are based on classic electric ion rocket engines, which, thanks to power from a nuclear power plant or from solar panels, create a jet thrust on an ionized gas. Ultra-low-orbit satellites will not need fuel on board. They will fly for years, collecting gas from the rarefied atmosphere on the flight path.

Simulation and field tests have shown that such a possibility exists. It is theoretically possible to create a system for capturing a rarefied gas and maintaining a given orbit while moving on such a fuel. True, it turned out that shock waves that propagate in front of a satellite flying at great speed pose a problem both for the configuration of the intake and from the point of view of gas collection – they can grow to critical values ​​and repel rare gas molecules in a rarefied medium away from the satellite.

Nevertheless, the Chinese specialists are optimistic and plan to assemble a 10-kg demonstration satellite for flight without fuel in an orbit with an altitude of 180 km. A similar project, by the way, is being developed by the European Space Agency. EKA expects to receive a satellite for a 200-km orbit with fuel based on the gas collected on the flight path without announcing a timeframe. A model of such a propulsion system was tested in 2018 by Polish and Italian engineers in a vacuum chamber on Earth. The results are encouraging, but the path is not yet over.