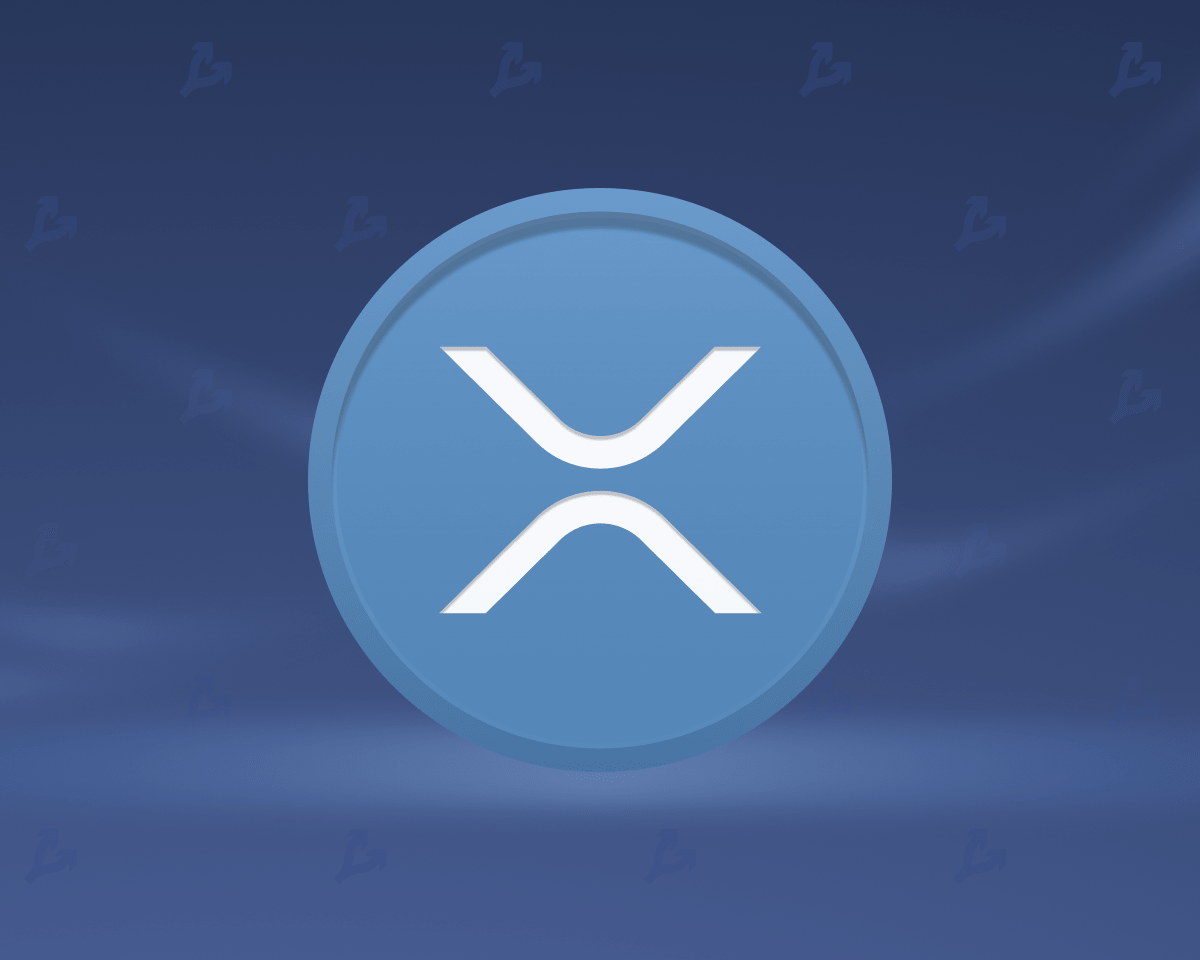 Bitcoin exchange Coinbase explained the appearance of the XRP token on the Coinbase Pro platform by technical problems. Earlier, a message about the re-listing of the asset was posted on Twitter.

As previously announced, Coinbase has suspended trading in XRP. Due to a technical issue, XRP was temporarily viewable on the Coinbase Pro mobile app for some customers but was not tradeable.

“As previously announced, Coinbase has suspended XRP trading. Due to a technical problem, some Coinbase Pro customers saw XRP in the mobile application, but it was not traded, ”the company wrote.

On the night of September 9-10, Twitter account Whalebot Executive posted a message about the XRP listing on Coinbase Pro, but soon deleted it. statingthat the information may be inaccurate.

Against the background of the publication, the price of XRP rose by 12% within an hour, reaching $ 1.23 at the moment. At the time of writing, the cryptocurrency is trading near the $ 1.12 mark.

Coinbase Halts XRP Trading In December 2020 Following Lawsuit SEC to Ripple. According to the department, the company has been selling unregistered securities in the form of tokens for seven years and has raised $ 1.3 billion during this time. At the same time, the Bitcoin exchange retained support for the asset in custody services Custody and Wallet.

Earlier, the XRP rate has already experienced a rapid growth amid rumors about the listing on the bitcoin exchange. In April, when the procedure link was discovered in the code API platforms, quotes rose by almost 18%.

Earlier, the XRP rate has already experienced a rapid growth amid rumors about the listing on the bitcoin exchange. In April, when the link to the procedure was found in the platform API code, quotes rose by almost 18%.

As a reminder, on September 8, Coinbase reported that the SEC had warned the company about legal action in the event of launching crypto-saving Lend accounts.

The head of Ripple, Brad Garlinghouse, supported the bitcoin exchange and hinted at the possible cooperation of the two organizations.