Three rounds have passed since the beginning of the Premier League season, and so far the results of Arsenal, to put it mildly, are not very successful. Three defeats, zero goals scored, nine conceded – the 20th place in the table deservedly goes to the team Mikel Arteta…

How Arsenal play at the start of the season

In short, disgusting. And in every match against Arsenal, something very bad happens.

First meeting with Brentford. Most of the base was missing. Of those who more or less constantly appear at the start of Arsenal, they entered the field from the first minutes Leno, Tierney, Jaka, Smith Row and Pepe… The rest were absent for various reasons. For example, Aubameyang and Lacazette got sick and did not get into the application. In that match, Brentford stretched Arsenal’s defense, stormed the opponent with endless counterattacks, and by about the middle of the second half completely intercepted the game. Result – two unanswered goals into the goal Leno…

Best of all, Arsenal’s crisis reflects the match against Man City in the third round. Before that, the Gunners lost to Brentford and Chelsea, but at least they fought in these meetings. The match against City erased all the secret hopes of Arsenal fans for a more or less successful season.

City destroyed an opponent in that game – and it’s not even a matter of sending Jaqi off. In 90 minutes of playing time, “Man City” hit 25 times – 10 balls flew on target, 5 flew into the net. How did Arsenal respond? With one blow, and he – by the gate. Everything. Manchester City’s xG index in this match has grown to 4.1, while Arsenal has hardly moved from scratch. 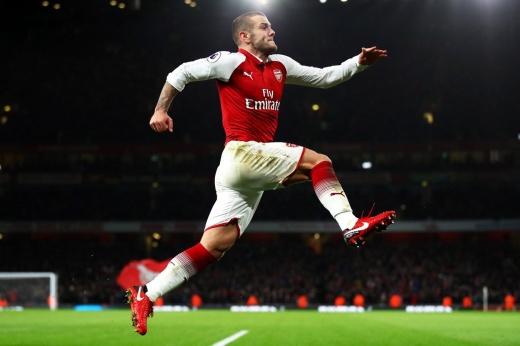 There was a talent at Arsenal that even Guardiola admired. Where did Wilshire disappeared?

After this match Arteta only made excuses:

“The first goal was the most offensive. Before him, we controlled the game and acted according to plan. The first attack of the opponent – and we could not stop the cross, Gundogan scored with his head. These are the basic things that need to be done clearly at Etihad.

The second conceded goal was due to a foul, in that episode Chambers was hit in the face. What happened after we missed after the red card, you know.

Before the second half, I was worried, because it is very difficult to accept what is happening. After the third goal, we played 60 minutes with ten men against the best team in the Premier League. You can go down, the situation could negatively affect the body language and attitudes towards each other, but I did not notice this. “

The result of the disgrace at the start of the season is the first time in 67 years that Arsenal have lost three matches in a row at the start of the season. The crisis is becoming more painful against the backdrop of the success of their arch rival, Tottenham. He, after three matches with three wins (the only 100% result in the league) and a top forward in the squad, takes the first line. 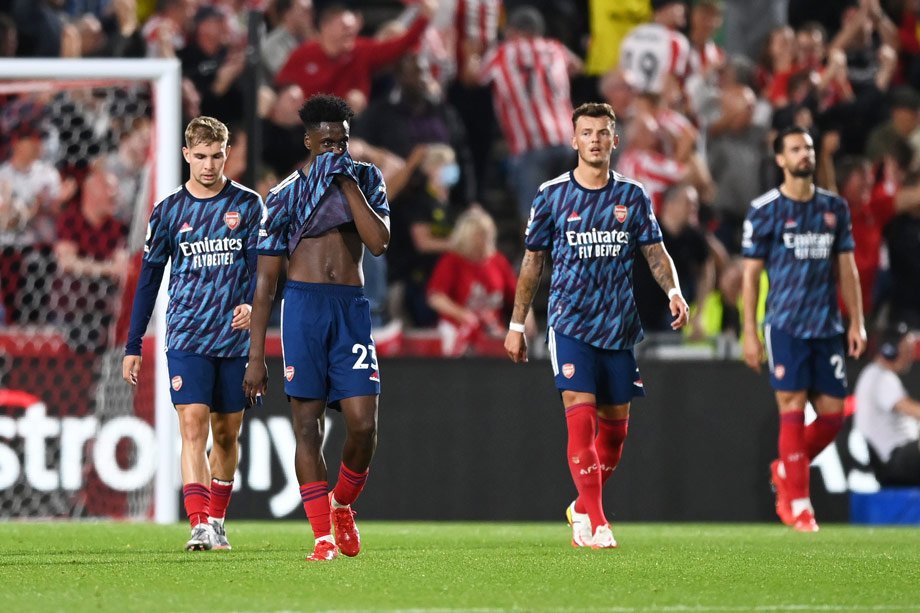 Having come to Arsenal, Arteta outlined the main task – the club will constantly work for the future. That is, there are no more rash transfers, players who do not give their best will simply leave. And the strategy initially did not raise questions. The same position was recently expressed by the technical director of the club Edu.

A year after joining Arsenal, they left the club almost simultaneously Mesut Ozil (was out of shape for a long time, but received the most), Sokratis and Mustafi… Arsenal have launched a long process of parting with Kolashinats… In this transfer window the club let go David Louisewho ended his contract and broke the agreement with Willian (according to some reports, he received € 280 thousand a week). But Willian came at Artete – apparently, the logic about the contribution to the future appeared in Artets and Ed not right away.

But the team hasn’t changed globally. Arteta used footballers who were leaders in Unai Emerywhile connecting young footballers to the base. At Artete a quantum leap made Saka, played to the tenth issue Smith Row (although the coach himself believes that he took it too early). In this, there are no complaints about Arteta – he really invested in the club’s pupils with high quality.

The club’s strategy chosen for the summer transfer window raises questions. Against the backdrop of a total failure at the start of the season, Arsenal spent the most if you take the Premier League teams. Transfermarkt calls the amount of € 165.6 million. We took:

For example: Konate cost Liverpool € 40 million, Monitor lizard left for Manchester United for the same amount. Even on Zumawho has more experience in the Premier League than White, West Ham spent € 35 million.

Arsenal are actively investing in the future, but Arsenal has given up on the present. Last summer, the club did not resolve the issue with the right-back. About leaving Bellerina they said for a long time, he was eventually rented out to Betis, but the only alternative in his place is considered to be a newcomer Tomiyasu…

English media write that Lacazette looks towards the new teams – Arsenal never found a strong replacement for him. The only important move – the club found a creative player in the center. In August, Arsenal signed Edegoraalthough there were rumors about Maddison from Leicester and Auare from Lyon. The Athletic writes that Edu personally refused the latter option.

“We had a lot of things to do, in total we have issued, I think, somewhere between 16-17 crossings, this is a lot. The club did a great job, the owners supported us. I am very satisfied”. 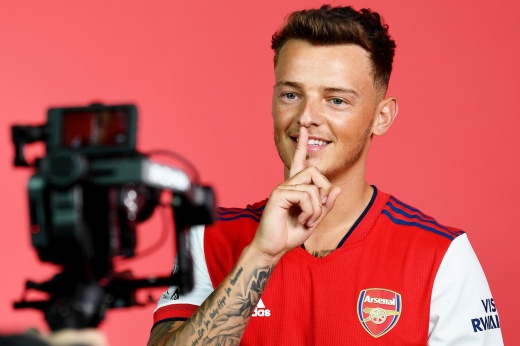 Results of the summer window in England. The worst club in the league now has spent the most – Arsenal

An odd analogy: this Arsenal is like Liverpool from the early 2010s

Summary chapter. At Arsenal they are enraged:

When Liverpool was confidently racing towards the championship, journalists recalled the times from the early 2010s – then he stuck for some time in the relegation zone and was almost close to bankruptcy. Arsenal is not in danger of a difficult financial situation. But for now, he is following the Liverpool scenario:

In this case, Arsenal will have to wait a couple of years until an owner appears who will not be indifferent to the club. Then – meet your Klopp… And enjoy the idyll.

But first, be patient. From relegation position to Premier League gold, Liverpool’s history has been split by nearly a decade.