iPhone 13 – a little bit of everything

The phone with an unlucky serial number is expected to become the highlight of the program. A lot is already known about him thanks to various leaks – it will be interesting to track which of them really come true. So let’s start in order.

We are again waiting for four devices – mini-version, regular, “firmware” and Pro Max. The dimensions should remain the same as they were in last year’s lineup: Apple is unlikely to touch them in the next couple of years. But there will be new body colors: it can be bronze, two variations of the golden hue (Sunset Gold and Rose Gold) and even matte black (a la iPhone 7). 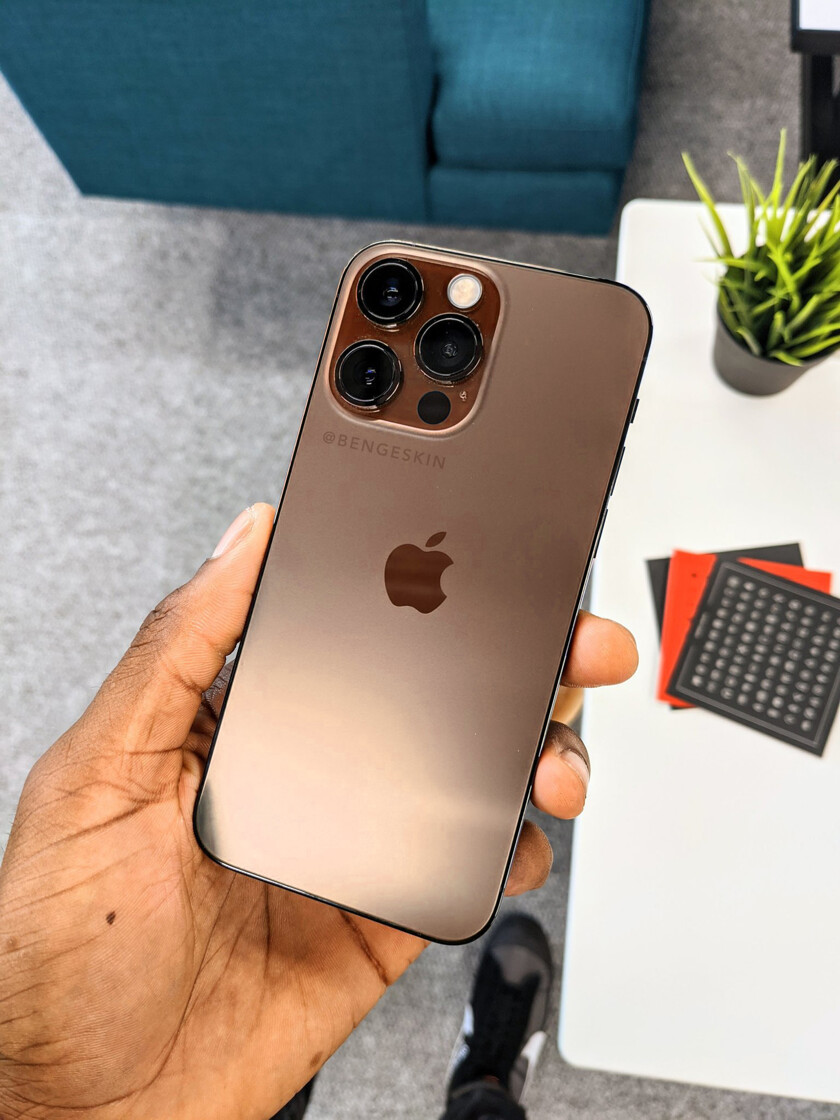 If the rumors come true, the display will undergo several changes at once. Firstly, manufacturers can slightly “cut” the bored fringe, and at the same time accelerate the screen refresh rate to 120 Hz. Most likely, the scan will be adaptive, that is, changing depending on what is displayed on the display at any given moment. But there is a possibility that the frequency will be increased only in the “bugs”. The Always-On Display function may also appear there – a continuous display, as in the Apple Watch of the latest generations.

To support the operation of the updated screen, the battery is also upgraded. Therefore, the batteries will have a slightly increased capacity. And in the mini-version too, for the company. (iPhone 13 mini – 2406 mAh, iPhone 13 and 13 Pro – 3095 mAh, iPhone 13 Pro Max – 4352 mAh). Fast charging power will increase from 20W to 25W.

Naturally, manufacturers will not ignore the camera. The cool optical image stabilization from the iPhone 12 Pro Max, powered by sensor shift, will appear in all phones of the new line. Such a stub can be available not only on the main lens, but even on an ultra-wide-angle lens (which, by the way, will become better to shoot in the dark). Analysts are predicting an improved night mode for all smartphones in 2021. And even the “astrophotography mode” is promised!

Under the “hood” users will find the most sophisticated A15 chipset from TSMC, a 5G chip from Qualcomm and a flash drive up to 1 TB. True, the last rumor may turn out to be false – in this case, you will have to be content with 512 GB, like last year.

Of the obvious drawbacks, it is worth noting that Apple never dares to replace the Lightning connector with a more modern USB Type-C. So you have to use different wires to charge your phone and iPad. 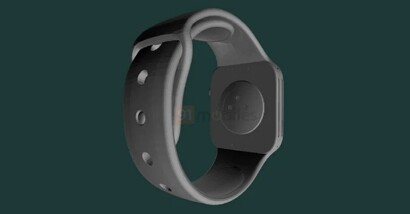 The appearance of Apple watches over all the years of their existence has changed slightly: mainly, the changes concerned the straps and dials. But on September 14, the company may show an updated design with flat edges – in the style of the iPhone 12 or iPad Pro.

If the rumors are confirmed, the watch will become thinner by 1.7 mm and the display size will slightly increase. At the same time, the dimensions of the case will remain the same as in previous generations – there will be two versions of 40 and 44 mm. Although other sources claim that the sizes will grow to 41 and 45 mm. Therefore, we are waiting for the official version.

Well, a couple of words about functions. Experts expect the Apple Watch 7 to receive a blood glucose meter and extended battery life. 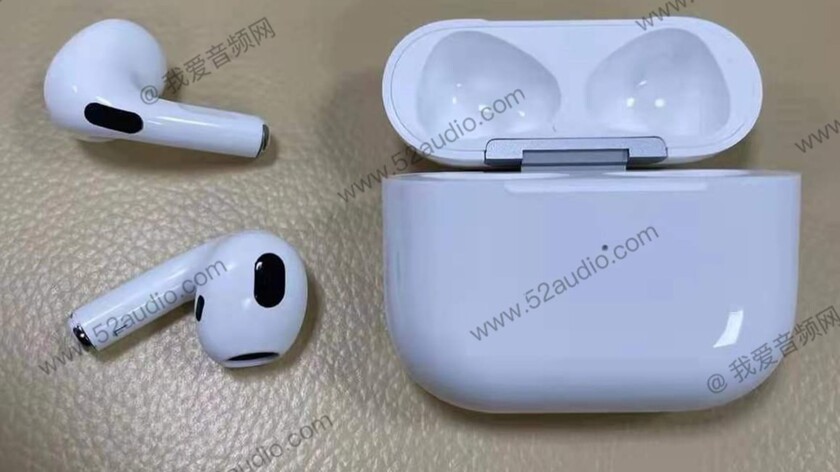 The third generation AirPods are expected to be similar in appearance to the AirPods Pro. True, silicone tips can be abandoned – such rumors also circulate.

The main change will affect the functionality of the novelty: the headset will not receive active noise cancellation, as in the Pro version. Most likely, the chips will be abandoned in favor of the availability of the accessory. But manufacturers can increase the battery life of the “ears” and put a new chip inside, which will allow faster switching between paired devices. 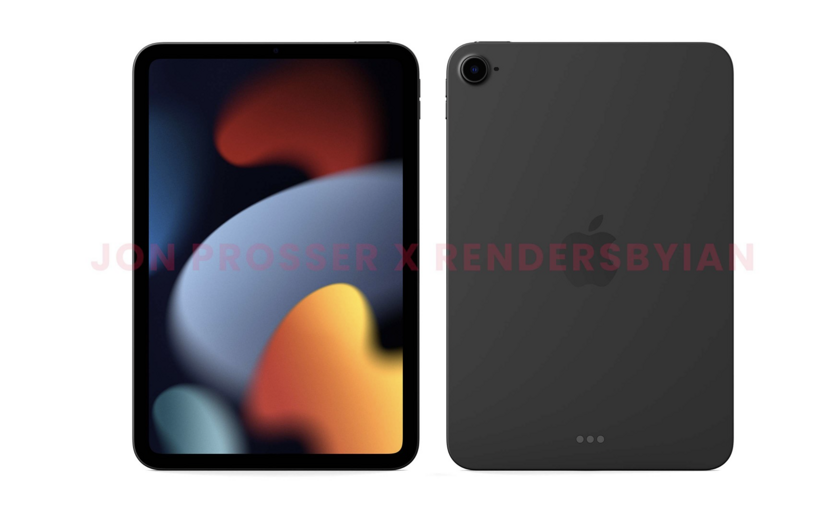 Bloomberg reporters are confident that Apple will finally update its mini-iPads at the fall presentation. And editorial staff member Mark Gurman calls the upcoming update “the largest design change in the nine-year history of the iPad Mini.”

Apple is rumored to ship a slightly larger display with thin bezels and 8.5 to 8 inches (previous generations had 7.9 inches). Manufacturers will also replace the Lightning port with USB-C, and the fingerprint scanner will move to the power button. And they will get rid of the Home button altogether. There will be a fresh A15 chip under the screen.

There is a possibility that the base iPad will also receive new hardware. In addition, it will become a little thinner than its predecessors.

It is unlikely, but Cupertinos can show new laptops and desktops with branded processors on board. Some entry-level devices are already working on their base, so it is logical to expect that the top-end MacBook Pro 16, Mac Pro and 27-inch iMac will also receive the freshest hardware.

The problem is that Apple rarely announces the Mac at the same event as the iPhone. But no one forbade hoping for good news, right?