More than eight years have passed since the first film in the Hunger Games series was released, and all this time, the trio of actors playing the main roles have been communicating not only on the set, but also behind the scenes.

Josh Hutcherson recently spoke with ET and talked about his relationship with colleagues Jennifer Lawrence and Liam Hemsworth.

I saw Jen during quarantine. We went to dinner together sometime in the middle of summer and had a lovely socially distanced evening. It was great to see her because she is constantly moving from place to place, And he began to see Liam less often, because he moved to Australia this year.

We met with him at the end of last year, and then he left for his homeland. But we will definitely see each other at every opportunity. Not too long ago, I also saw Woody [Харрельсоном]… It doesn’t matter how long we don’t talk to the guys, when we get together, we start from where we left off last time, 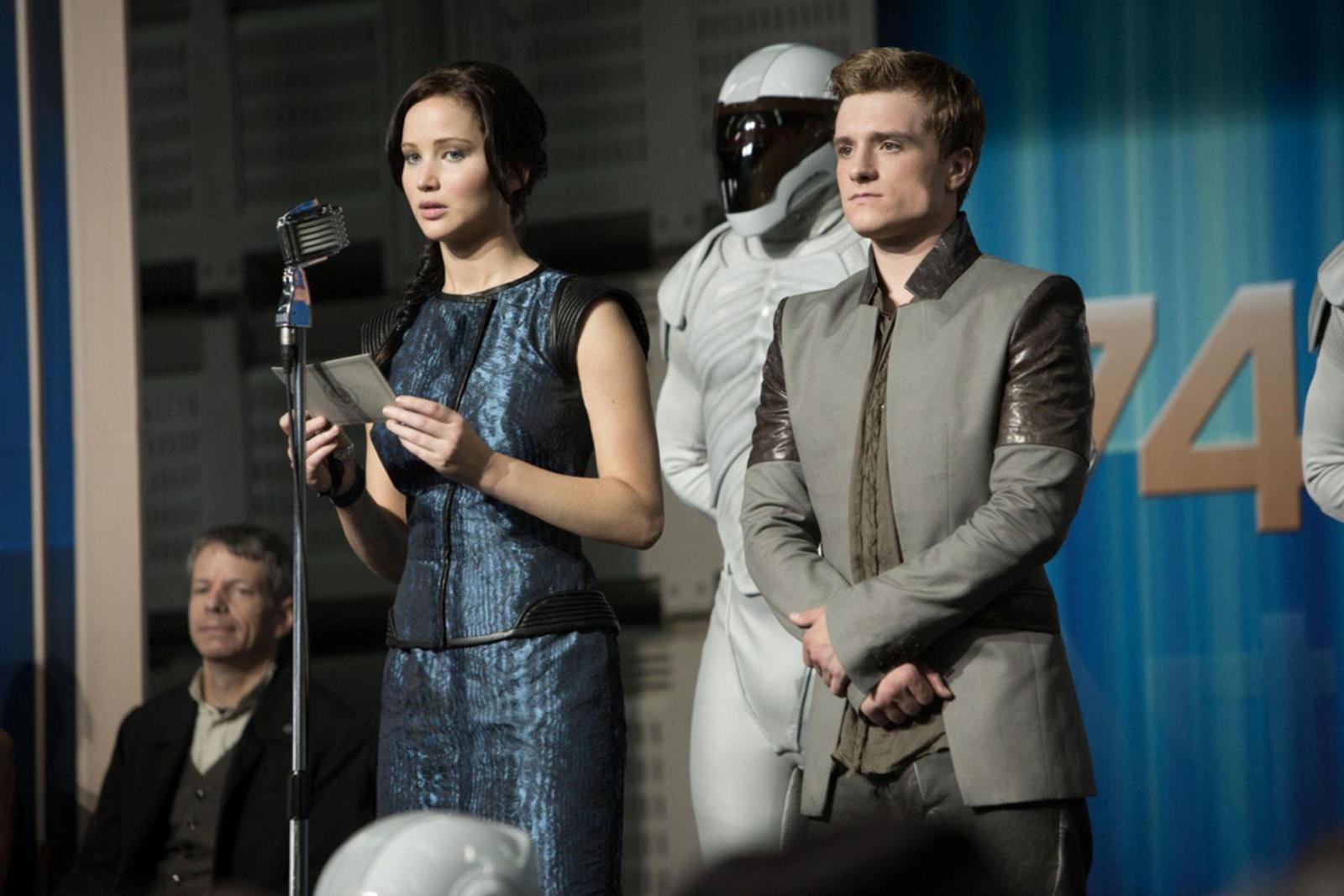 Susan Collins’ novel The Ballad of Songbirds and Snakes, a continuation of the Hunger Games series, was released this spring, and Lionsgate has announced work on a sequel to the franchise. Talking about the upcoming film, Josh noted that he does not know anything about the project yet, but “one hundred percent ready to participate in it, if the opportunity arises.”

I wish Pete was in this part again, and I would really like to work with the same people in that world again. I love our cast and crew. If they invite the same actors, it will be very cool, and I will agree without question, 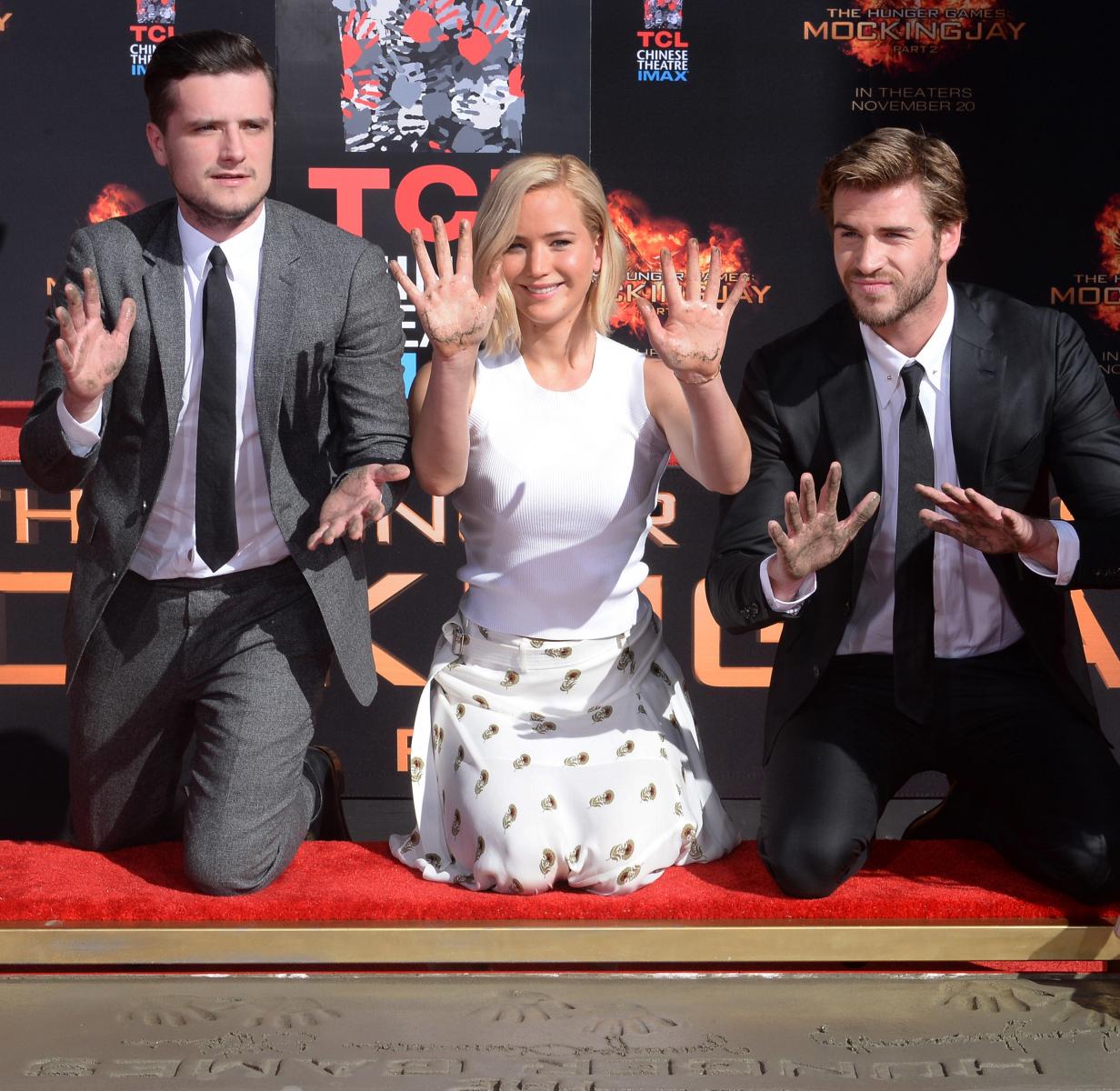