MacBook Air and MacBook Pro with M1 chip have received many praises for their high performance, good battery life and a number of other benefits. But now the owners of these devices are faced with a serious problem – cracks that appear on laptop screens for no apparent reason. The law firm investigating these complaints suggests that they could result in a class action lawsuit. 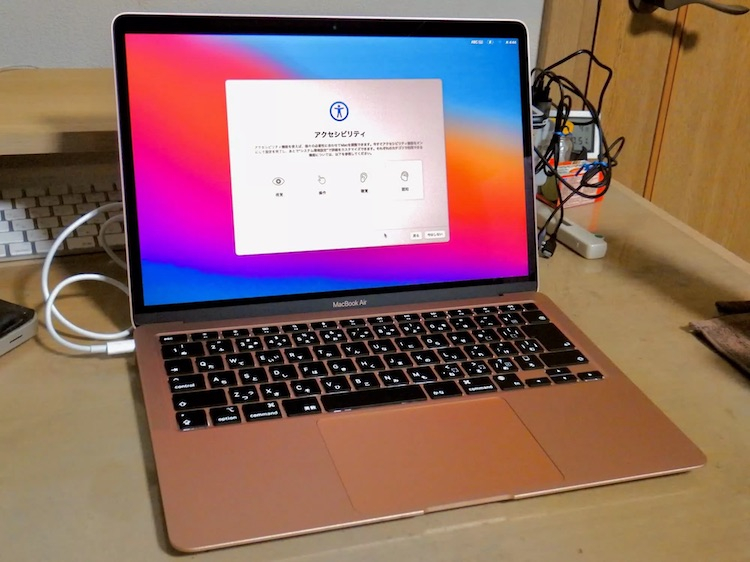 Washington-based Migliaccio & Rathod LLP, which investigated flickering screens in Microsoft Surface Pro 4 three years ago, is now asking MacBook owners with M1 chips to fill out a questionnaire to analyze the prospects for a possible lawsuit. The last time lawyers wanted to fight Microsoft, the Redmond company announced a program to replace defective devices without waiting for legal action. 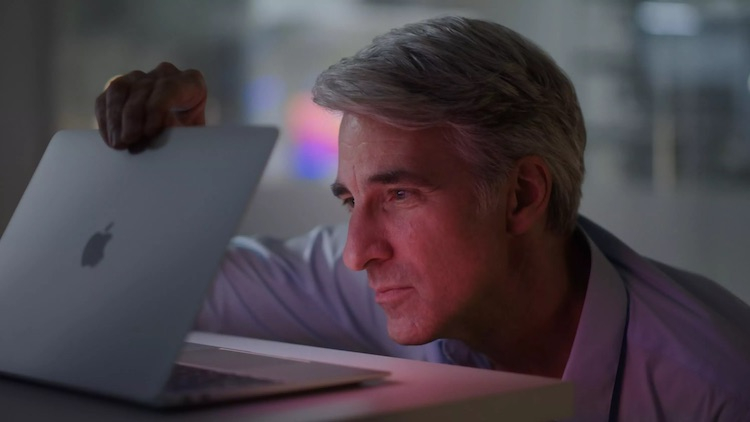 So far, the extent of the problem with screens can be judged by posts on the Apple support forum and the Reddit community. Many users claim that when they open their MacBooks, they find cracks on the screens, the appearance of which cannot be explained. One of the victims says that the screen of his brand new MacBook cracked just a week after buying the device. Users also claim to have opened the laptops without any excessive pressure, and despite this, the device displays cracked, often accompanied by black stripes running across the screen. Some reports say cracks appear after simply changing the angle of the laptop lid.

Lawyers state that in none of these cases, consumers did not expect the device to be damaged. But Apple doesn’t respond to complaints in any way. Therefore, users are left with no choice but to spend more than $ 600 on screen repairs without guaranteeing that the problem will not recur in the future.

Apple is no stranger to class action lawsuits like this. The company had to spend more than $ 500 million to resolve a case related to the slowdown of older iPhones, and this is far from the only problem that led to massive user discontent.