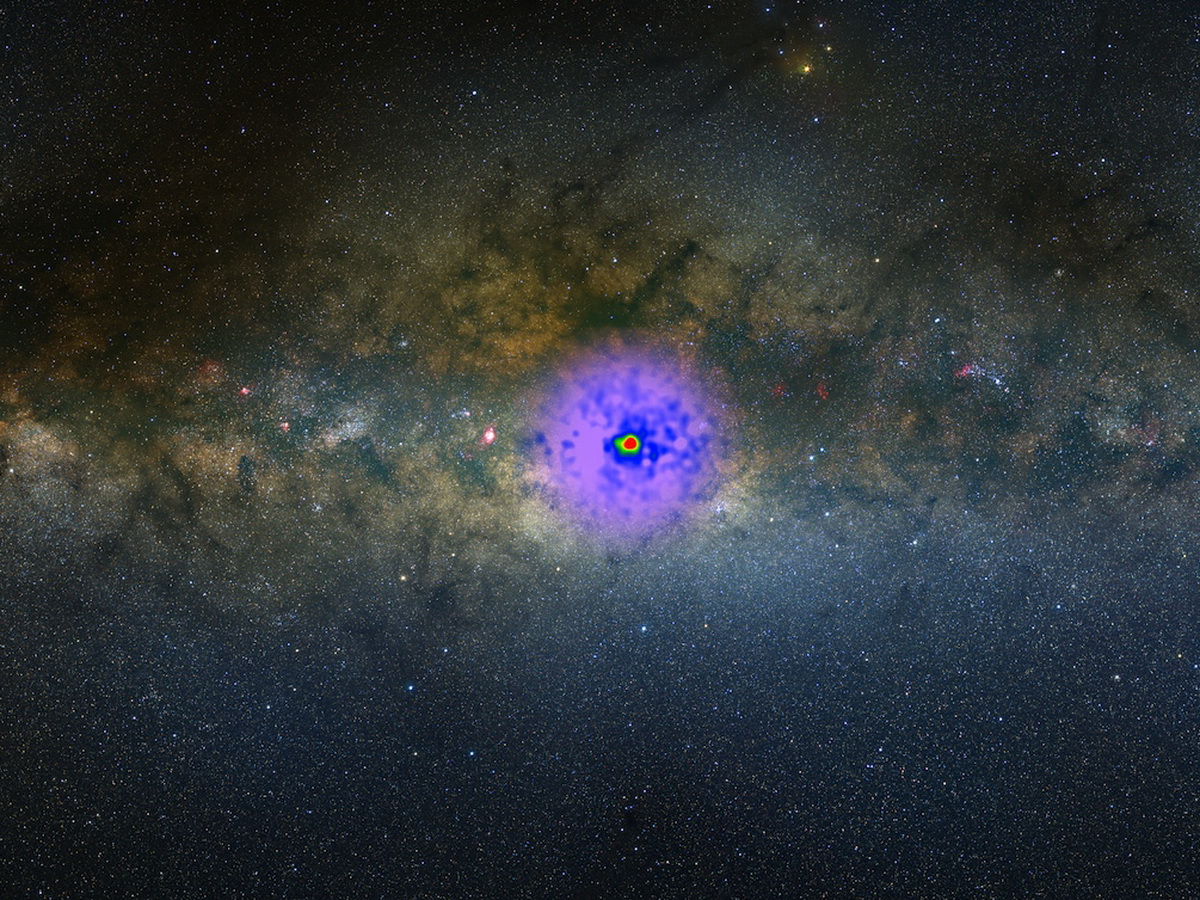 It is unlike any previously studied.

Scientists in the Australian outback were the first to detect an unusual signal that came from the very heart of the Milky Way galaxy.

As reported in a new publication by The Astrophysical Journal, the new signal has unusual characteristics. This source of energy is visible in the radio frequency spectrum for several weeks as an extremely bright object, but then abruptly goes out and disappears in the daytime.

Receiving a radio signal, which was named ASKAP J173608.2-321635, was reported by observers in Australia, where the ASKAP radio telescope is installed.

According to them, from April 2019 to August 2020, the device recorded an unusual signal at least thirteen times, and each of them did not have any noticeable system and did not last more than several weeks.

An attempt to compare it with the data obtained from other telescopes capable of recording radiation in other ranges of the EMP spectrum did not lead to anything.

At the moment, ASKAP J173608.2-321635 is estimated by researchers as a ghost, conditionally assigned to the Galactic Center Radio Transients group.

Energy sources in the form of bright flashes visible in the radio range fall under this concept. At first they were even confused with pulsars.

Their origin is unknown, but according to the latest version, the energy can be emitted by neutron stars with strong magnetic fields.

One way or another, but the discoverers of the unidentified signal intend to continue its study, correlating information about it with the latest data on the very center of the Milky Way.

As Topnews previously wrote, an unknown giant body punched a huge “hole” in the Milky Way. It turned out to be 1 million times larger than the Sun.