Oleg Ivanov: I don’t like the way the national team plays, don’t look. Turn on the channel “Friday” 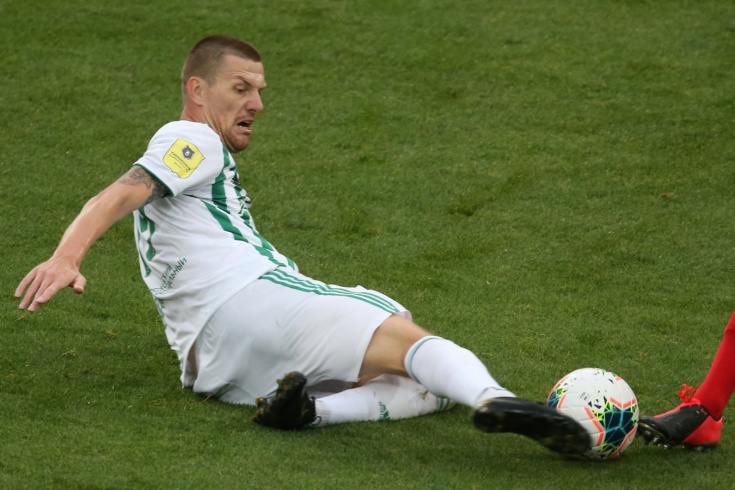 Midfielder of “Ufa” Oleg Ivanov spoke about the game of the Russian national team in the September qualifying matches for the 2022 World Cup.

“I don’t understand those who criticized the Russian team after the matches with Croatia, Cyprus and Malta. If you don’t like the way she plays, don’t look. Turn on the channel “Friday”, the program “Heads and Tails”, for example, and enjoy. Of course, from the point of view of the quality of football in the game of the national team, not everything is happy. But this is not a reason to shout “Catastrophe!” Moreover, the minimum task in the September cycle was completed. We took 7 points, scored 4 goals, did not concede a single one. Decent result.

In recent days, many are wondering how the national team has changed compared to what it was under Stanislav Cherchesov. The first thing that catches your eye is an emotional outburst. Emancipation. Changing a coach is always a shake-up, that’s understandable. Another thing is what requirements are put forward by the person who has just headed the team. How it builds relationships with players. Someone is more positive, and someone immediately tightens the screws, “- quotes the words of Ivanov” Sport Express “.