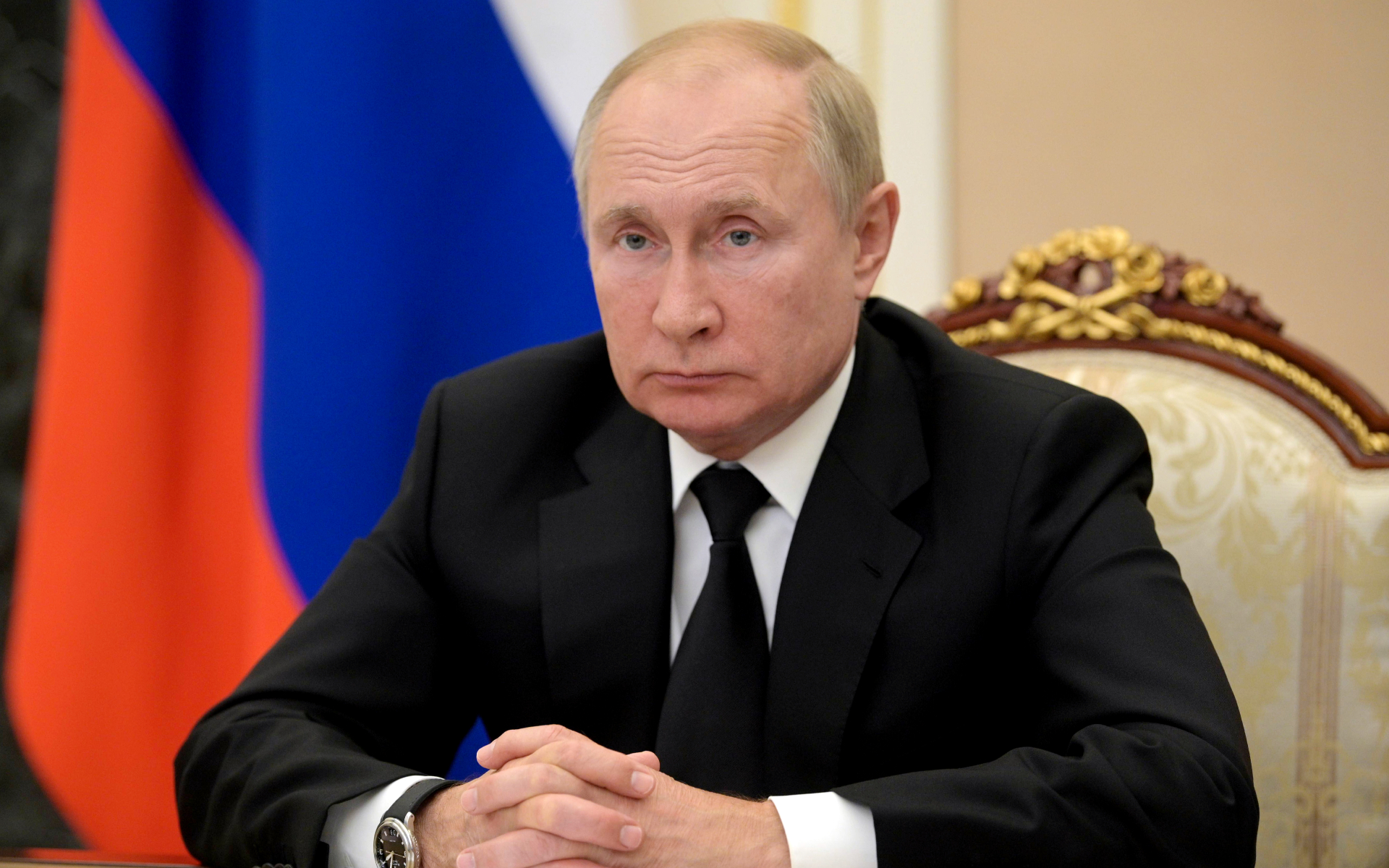 The decision of the Court of Arbitration for Sport (CAS) in relation to Russian athletes was political, but it must be implemented. Russian President Vladimir Putin said this at a meeting of the Presidential Council for the Development of Physical Culture and Sports.

“When discussing upcoming major sporting events and events, questions of participation of Russian athletes inevitably arise. And here, of course, I don’t want to go into details now, but the political coloring of the decisions that the International Court of Arbitration for Sport has taken in relation to our teams and Russia as a whole is obvious, ”Putin said.

“But these decisions need to be implemented,” he added. “By January 2023, when the restrictions expire, Russian athletes must be fully equal participants in any world tournaments.”

Putin praised the performance of Russian athletes in Tokyo 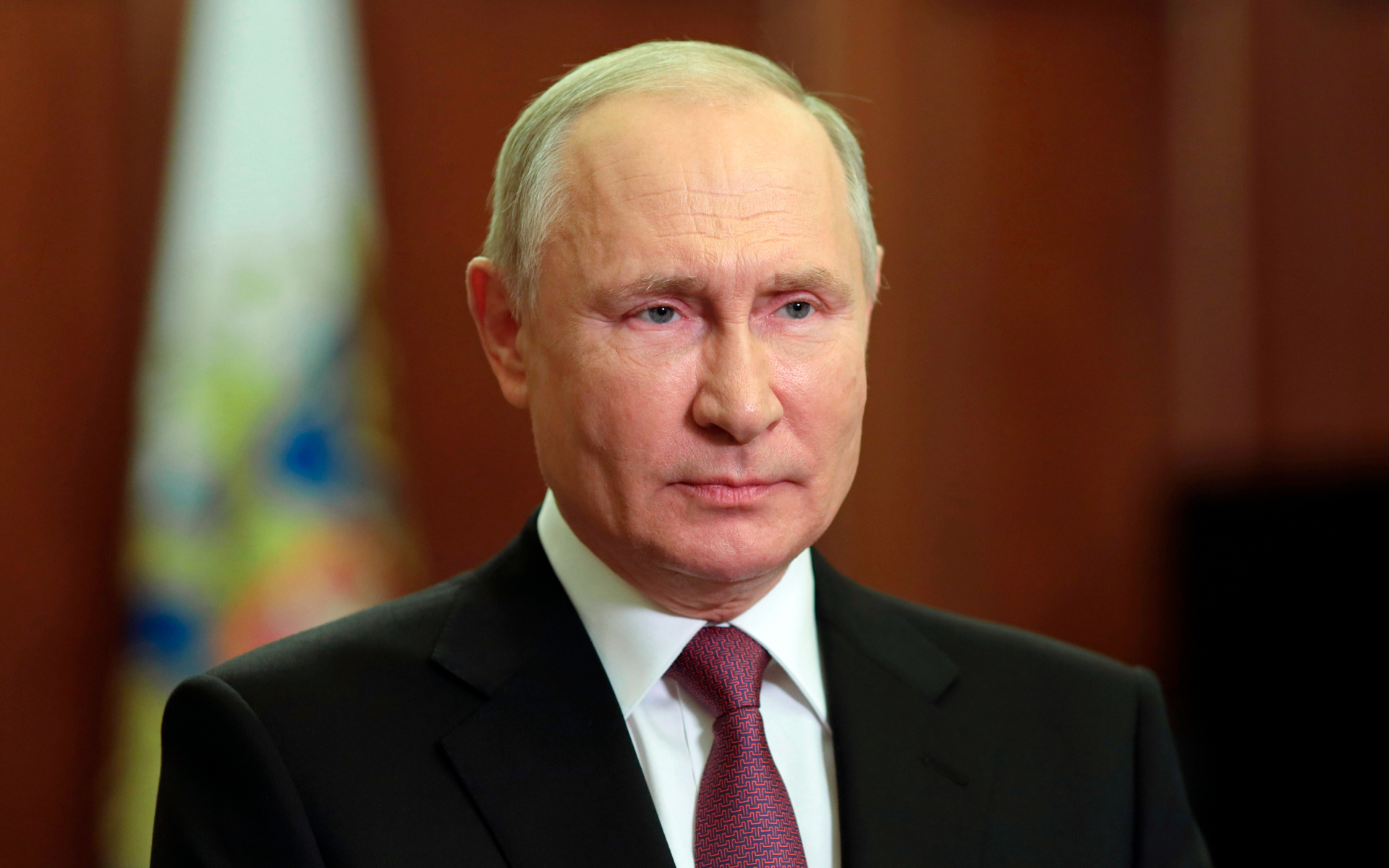 Until December 2022, Russian athletes will not be able to take part in the Olympics, Paralympics and World Championships under the flag of their country. There are also a number of other restrictions. They are due to the sanctions of the World Anti-Doping Agency (WADA), which were approved by the CAS in December 2020.