The allowed viewer quota has been increased to 30%. At the same time, the match can be visited only with a QR code. 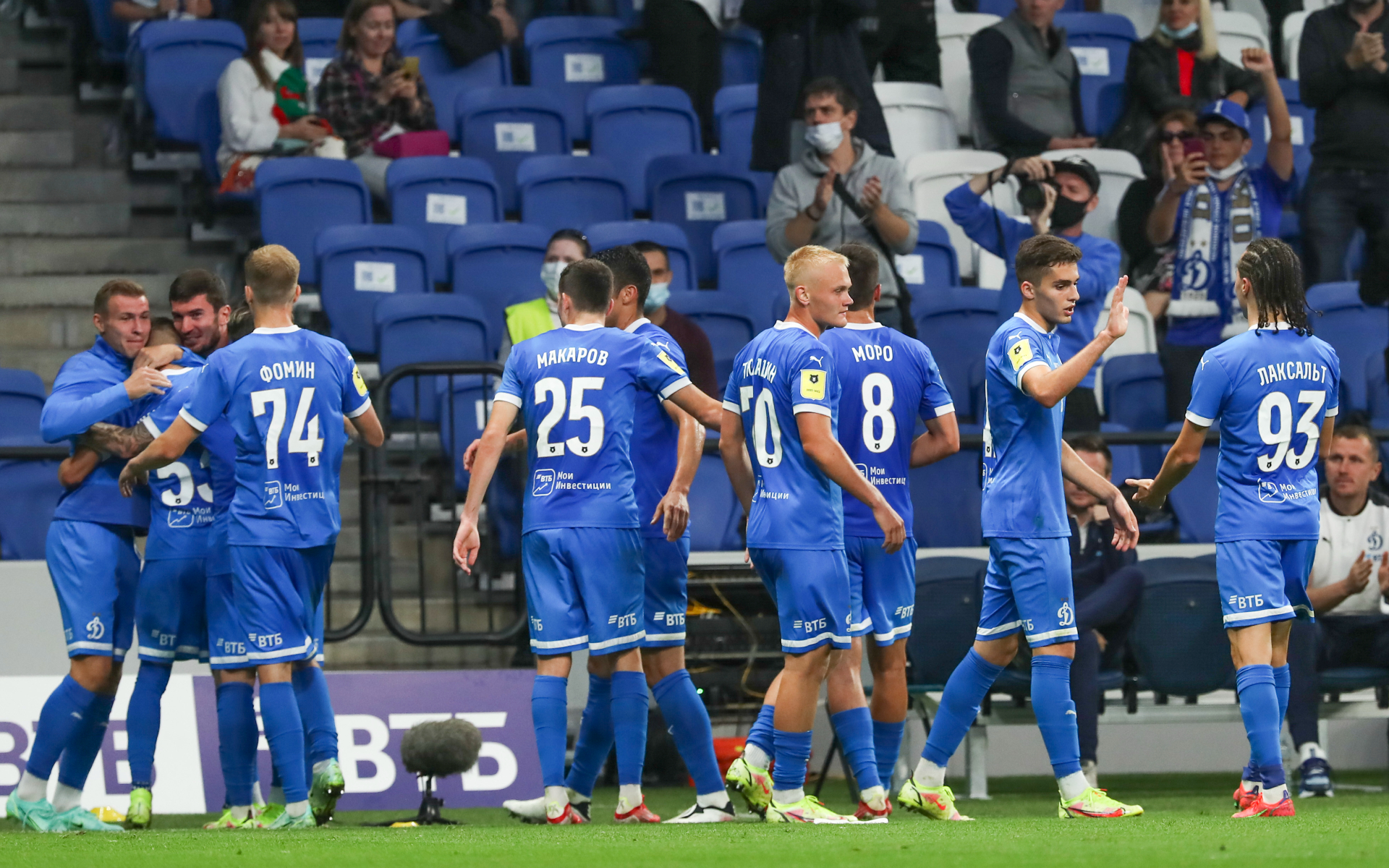 Rospotrebnadzor allowed Dynamo to increase the attendance of the stands at the matches of the Russian Premier League (RPL). About it informs press service of the club.

“The attendance of the stadium has been increased up to 30%! We are opening the sale of tickets for all sectors of stands A, C and D, ”the press service said. It is noted that only spectators who have a QR code can visit the stadium. 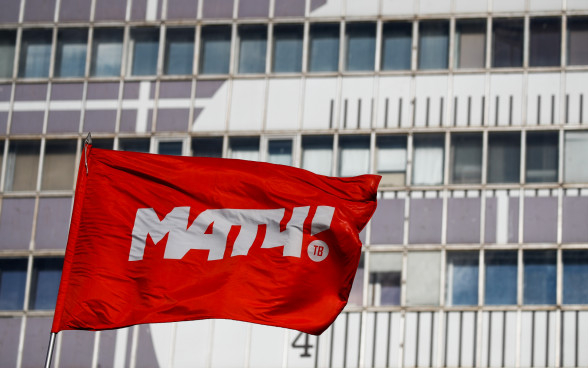 In the next match, Dynamo will meet with Nizhny Novgorod, the match will take place on September 12 and will start at 19:00.

RBC sent a request to Rospotrebnadzor.

At the same time, Spartak and Lokomotiv cannot admit more than 3 thousand spectators to the matches. In addition, it was reported that for CSKA the viewer quota was reduced to 1,000 people.

Spartak also asked for an increase in the viewer quota, but the club did not receive permission to do so. Despite the fact that on September 1 and 7, matches of the Russian national football team were held in Moscow. 20 thousand people could come to the game against Croatia in Luzhniki, and 15 thousand spectators attended the match against Malta at the Spartak stadium.