RPL will leave Match TV? The league voted for the tender! 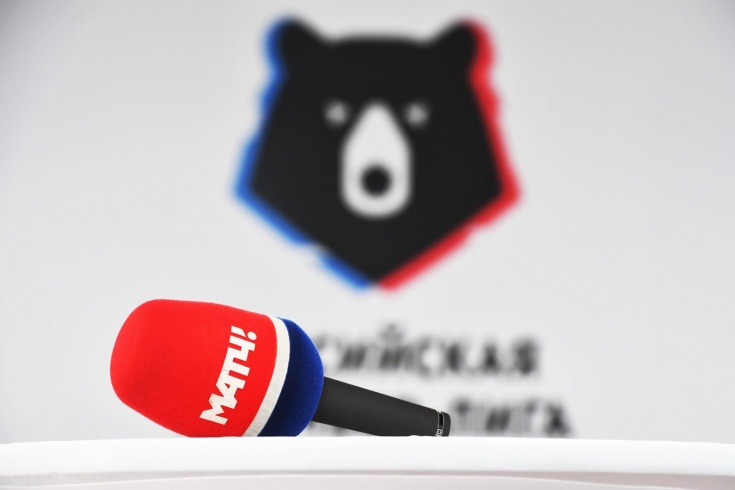 Apparently, competitors are ready to offer better conditions than the federal channel.

On Thursday, September 9, a meeting of the board of the Russian Premier League took place. It was decided to hold a competition for the implementation of media rights. Earlier it became known that the leadership of the RPL refused the priority offer of Match TV, which did not suit the clubs, in favor of a tender with the division of the media rights package. 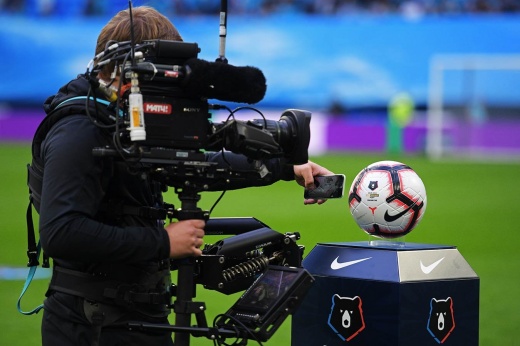 RPL can give broadcast rights without a tender. Why is it bad for Russian football

Who are Match TV’s competitors and when will the owner of the rights be determined?

Recall that the current RPL contract with Match TV is expiring, which means that this season may be the last for the Russian football championship on the federal sports channel. Match TV (Gazprom-media-holding) has competitors for TV rights – the online cinema Okko (Sberbank), Yandex and the video service Start (Megafon). At the same time, Match TV could make a priority offer before September 1 and get the rights without a tender, if the league accepted the offer of the TV channel. But today, following the meeting, the RPL published a message on its official website:

“The meeting participants listened to the report of the working group on the implementation of media rights and considered the proposal of the current main broadcaster, who took advantage of the preemptive right and applied for the acquisition of rights to cover RPL matches in the seasons 2022/2023 – 2025/2026. By an absolute majority of votes, the board members decided to hold a competition for the exercise of rights to comply with the principles of openness in the choice of a broadcaster. The Board decided to hold the tender before October 11 ”. 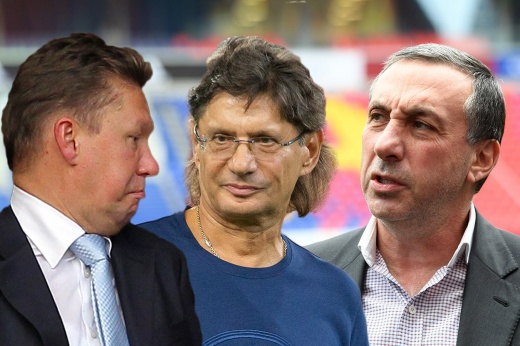 Transfers of Russian clubs for 10 years. The leaders in terms of losses are Zenit and Spartak

Under the current contract, Match TV pays 1.7 billion rubles to the league annually. Clubs want a significant increase in the amount, and, for example, the head of Hypercube Peter Nyuvenhuis, engaged in changing the format of the RPL, believes that the value of the rights may increase to 10 billion 180 million. President of the RPL Sergey Pryadkin emphasized: if the federal channel had given 10 billion, it would not have come to a tender.

But so far we are not talking about such an amount. It was reported that the new offer of Match TV amounted to 4 billion rubles and was less than Okko’s offer: the online cinema is ready to pay 6 billion rubles a year for commercial and media rights to show RPL matches. Former head of sports projects of Rambler Group Mikhail Gershkovich said in an interview for the Championship in December 2020:

“The question is not Okko, but RPL. We are ready. We are waiting for the RPL to mature and come to a mature approach to selling rights. ” According to Gershkovich, the paid segment is the future, since this approach ensures financial growth.

We add that before the current season, the RPL adopted a new rule: 60% of the proceeds from the sale of rights are distributed among the clubs in equal shares, and 40% – depending on the place in the table at the end of the season. Now less wealthy and successful clubs can earn more than before, due to the growth of the fixed payment (it is 63.75 million).