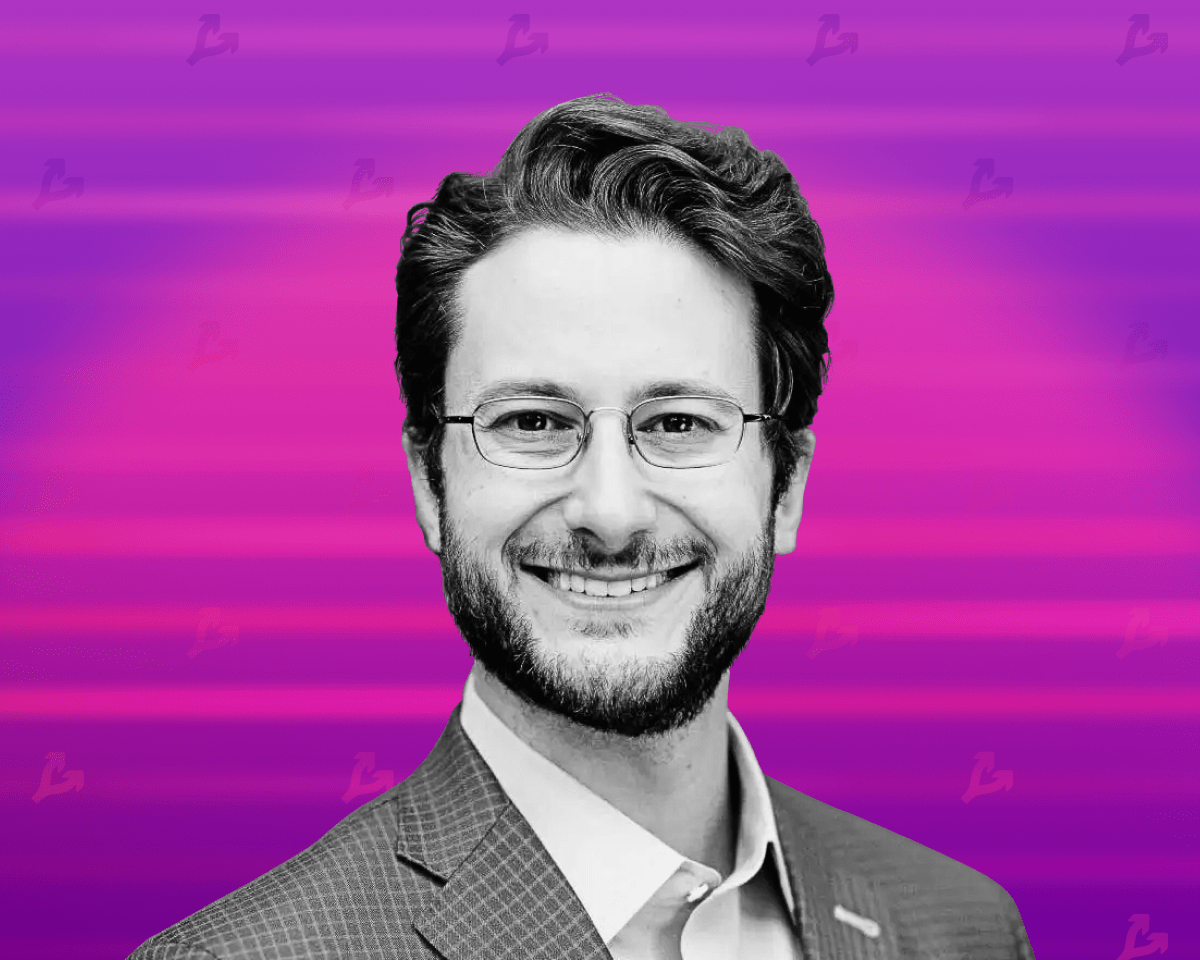 Many Ethereum proponents in their criticism of Solana find themselves in the position of the bitcoin community in its disputes with opponents of digital assets. This was stated by the founder of the BlockTower Capital crypto fund Ari Paul.

Bitcoin was initially dismissed by many as too new, too risky, too challenging to elites or governments, too buggy, too centralized – to be taken seriously. Those nocoiner arguments then got recycled by bitcoiners against ethereum, now recycled by ethereans against solana. /1

Paul explained this by rationalization that is natural for ideology – the acceptance of “useful” arguments against competitors and the rejection of them if they are “illogical” to existing ideas.

The CEO of BlockTower Capital recalled that four years ago, many Bitcoin maximalists attached great importance to on-chain metrics. Their opponents disputed this, citing the use of BTC in speculation and darknet marketplaces.

At the moment, these same supporters of the first cryptocurrency are giving up their position due to “bad” spending on “stupid” things like buying jpeg [в виде NFT]…

Paul also criticized Ethereum supporters, who in their analysis are already less inclined to focus on TVL due to “abuse”, for example Bsc…

“It all comes down to people rationalizing their (unconnected) love and / or extreme risk taking to the asset and protocol.”, – the expert explained.

5 / and ethereans dismiss metrics like TVL and usage when “abused” by, say, BSC. All of this mostly comes down to one thing – people rationalizing their (unrelated) love of, and / or extreme financial exposure to an asset and protocol.

According to Paul, when he tries to find an excuse for his earlier position, he perceives it as a deviation from the truth. For an expert, this situation is a reason to seriously and impartially assess the situation.

In response to criticism from users, he replied that all three mentioned cryptocurrencies have real value. At the same time, Paul noted that he relies on history and tries not to miss new opportunities.

* in case unclear, I’m not trying to suggest that any of the assets mentioned here are good financial investments. What I will say plainly is all three are “real” projects with meaningful differentiation and offering real value to users today.

“Solana has a completely different consensus system and level of communication. Both are compromises. Cryptocurrency processes more than a hundred times more [по сравнению с ETH] transactions and due VDF reduces the number of miners using front-running… There are costs in this approach, but they are very different from Ethereum. “– he explained.

Solana has a totally different consensus system and communication layer, both of which bring tradeoffs. Solana supports 100x + as many transactions on layer 1 and mitigates miner frontrunning with VDFs. There are “costs” to their approach, but quite different from ethereum.

As a reminder, on September 9, Solana set an all-time high above $ 190. At the time of writing, the asset ranks sixth in terms of capitalization, its price is $ 183.8.

According to DeFi Llama, the total value of funds in decentralized applications based on Solana approached $ 9 billion.September 1, the figure was $ 3.53 billion, August 1 – $ 1.22 billion.