FromSoftware’s Marketing and Communications Manager Yasuhiro Kitao was interviewed by JagatPlay Indonesia. The material was translated by the portal Exputer, which revealed an interesting detail of the Elden Ring. In the upcoming action RPG from the creators of Dark Souls and Bloodborne, watchtowers will be added to make it easier to find dungeons. 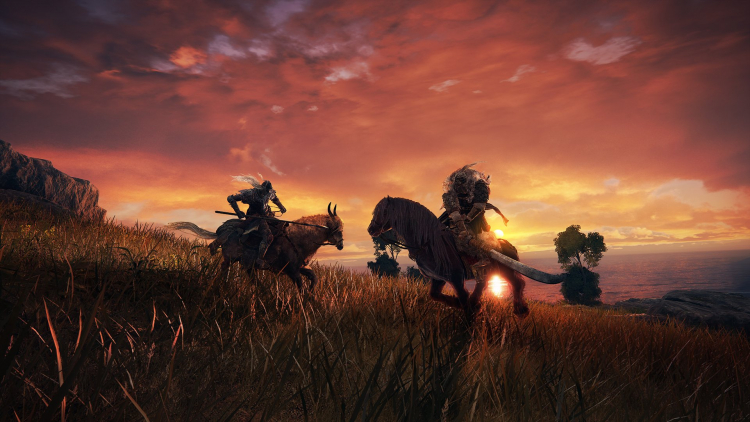 Yasuhiro Kitao’s commentary states: “We certainly want gamers to explore as much [часть] world of Elden Ring and could do it as they pleased, knowing that they could instantly go to the nearest story dungeon and explore it, or instead go around and explore the small dungeons around. “… 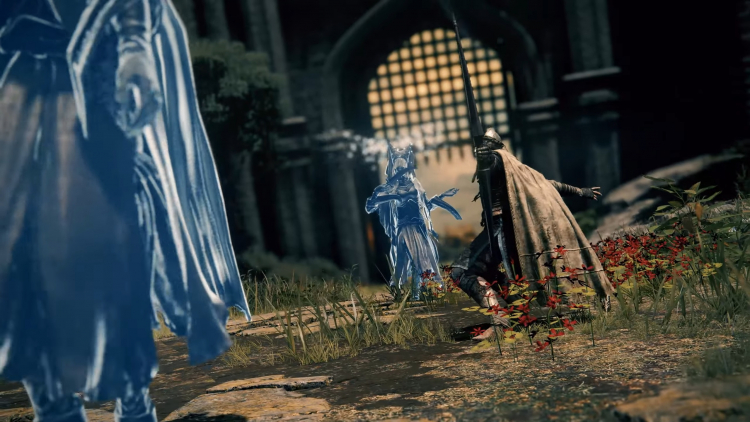 “Players can indeed miss some of these small dungeons in the Interdimension (game world – approx.) – continued Yasuhiro Kitao, – especially during research. But don’t worry, we’ll also be adding a few ways to help you find these dungeons. For example, you can find a structure called a watchtower that will allow you to take a good look around. [Будучи на башне], you can zoom in [камеру]to find dungeons that will be automatically marked on the map “… The presence of the latter became known after the demonstration of the trailer with the release date of the game.