Cheaters have long been a big problem in Call of Duty: Warzone. Developers regularly block them and fight against manufacturers of prohibited software, but scammers continue to spoil entertainment for ordinary users. In April, unscrupulous players began to use night vision goggles, which are not even in the project. And now they have got flying motorcycles with the help of which it is easy to kill rivals. 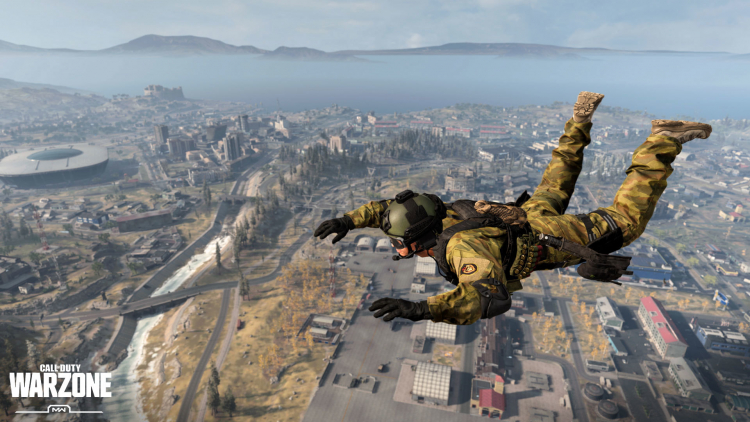 A new “trick” of cheaters became known thanks to a video called “Activision, can you wake up?” from a visitor to the Reddit forum under the pseudonym Aquilo3D. The video shows a streamer playing Call of Duty: Warzone. He was on the roof of the building and did not see enemies nearby, as he suddenly received critical damage and died. The recording of the moment of death showed how the crook soared into the air on a motorcycle, and then rammed an unsuspecting streamer.

Recall: recently, the studio Raven Software, which is responsible for the development of Call of Duty: Warzone, released a new promotional video. In it, the developers promised to reach all users who use prohibited software. The company also said it will add anti-cheat to the battle royale before the end of this year.