An action role-playing game called Tales of Arise, developed by Bandai Namco Studios. In just a day, the project hit the top of the most popular games (by the number of players online) on Steam and received 91% of positive reviews based on over 700 user reviews.

The advantages of the project mainly include an interesting plot, beautiful animations and good optimization. Among the downsides, some players note the difficulties in changing the resolution and the emerging DLC ​​ads.

On Metacritic, the PC version of Tales of Arise has 86 points at the time of writing. Among the features of Tales of Arise, the developers highlight beautiful anime graphics, a “living” world around, as well as a dynamic combat system with enhanced blows and combo chains. 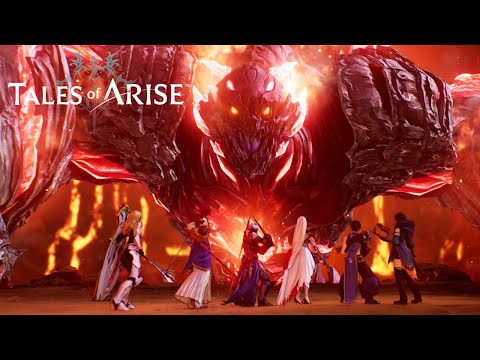 The game is set in a world that has been plagued by tyranny for 300 years. The main characters, Alfena and Shion, having enlisted the support of allies, must free their planet from invaders.

“This is a story of liberation in the graphics of a new generation.”, – note the developers. 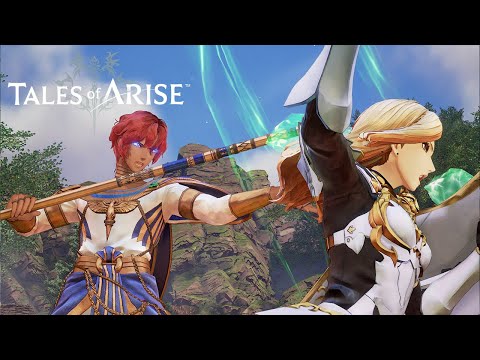