14-year-old Shiloh, daughter of Angelina Jolie and Brad Pitt, apparently changed her mind about changing sex. For the first time in several years, the girl appeared in public in a skirt and began to grow her hair. This is reported by Vidkritiy with reference to Viva.

For the last couple of years, the daughter of a star couple wore exclusively men’s clothes, cut her hair like a boy and asked to call her John. According to unofficial information, a year ago Angelina Jolie even allowed Shiloh to undergo hormone therapy and change sex in the future. 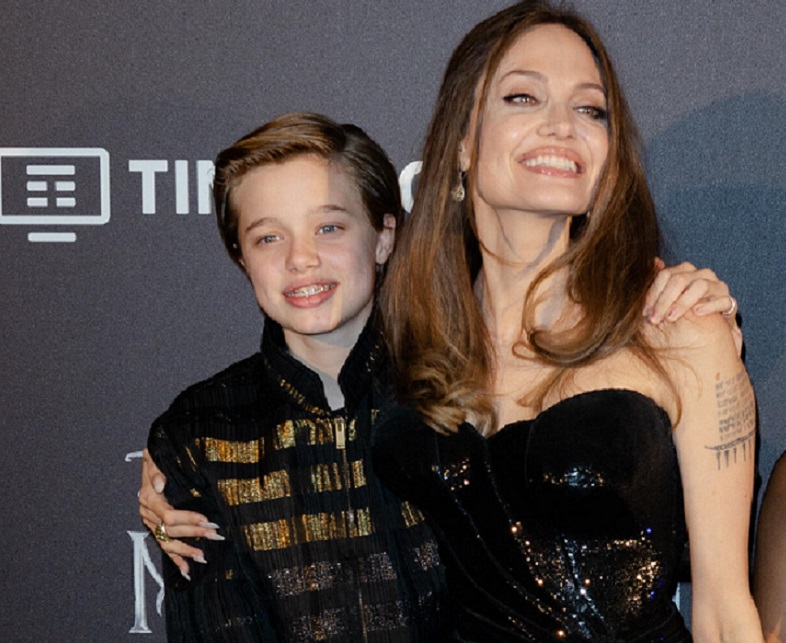 Previously, Shiloh used to cut her hair like a boy and wore only men’s clothing.

Recently, pictures from shopping of Angelina Jolie with her daughters appeared on the network. The photo shows that Shiloh has grown her hair and gathered it in a ponytail. The girl is no longer dressed “in a boyish way.” She went to the store in a skirts and sweatshirts. 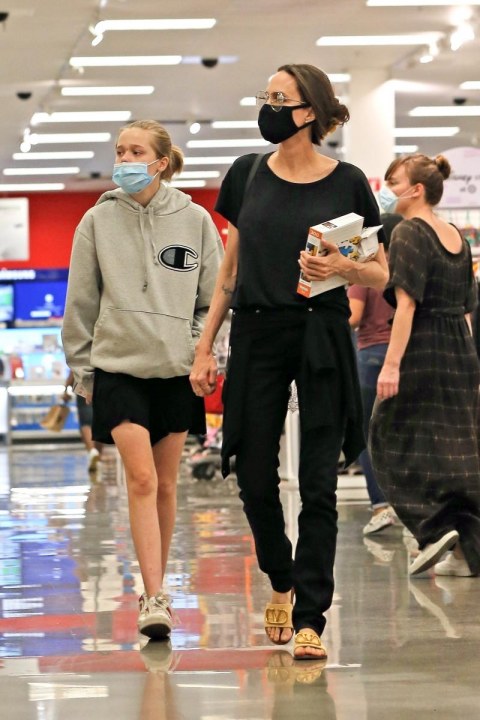 Angelina and Brad did not make loud statements about the sex of Shiloh, as, for example, Charlize Theron, who openly stated in the media that her son Jackson considers himself a girl and asks to call himself “she”.

One of the insiders said that Jolie and Pitt support Shiloh during the period of self-determination and offered her an experiment: one week to live in the form of a boy, and another – in the form of a girl, in order to better understand herself.

Subscribe to our Telegram channel and Facebook page to be the first to know about important events in Dnipro.