The Playground Games studio has published a list of cars for the upcoming racing game Forza Horizon 5. The project will have over 420 of them. And this is not the final list – closer to the debut of the game, the studio will update it with even more cars from various manufacturers. 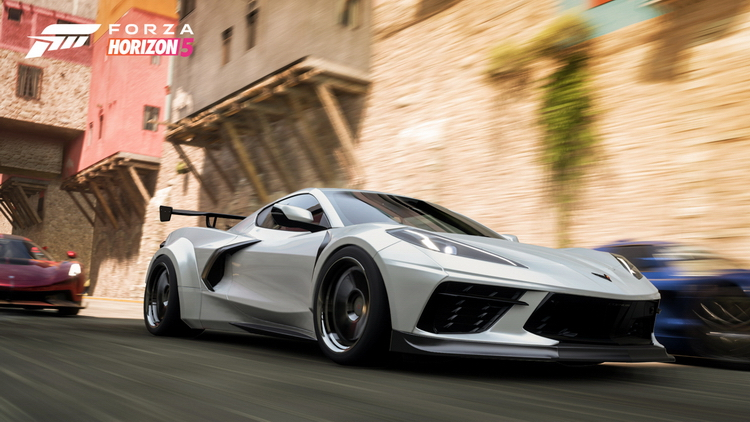 The list includes cars such as the 1991 Jaguar Sport XJR-15, the 2020 Ford Super Duty F-450 DRW Premium, the 1996 Chevrolet Impala Super Sport, the 2017 Aston Martin Vulcan AMR Pro, the Mercedes-AMG One hypercar, and even the Porsche Taycan. Turbo S (electric vehicle). You can view the entire catalog on the official website of the franchise.

Each of these vehicles can be viewed in Forzavista mode, which will support ray tracing on Xbox Series X, Xbox Series S, and PC. Cars in it will look like “More realistic” thanks to high-quality material effects and reflections. 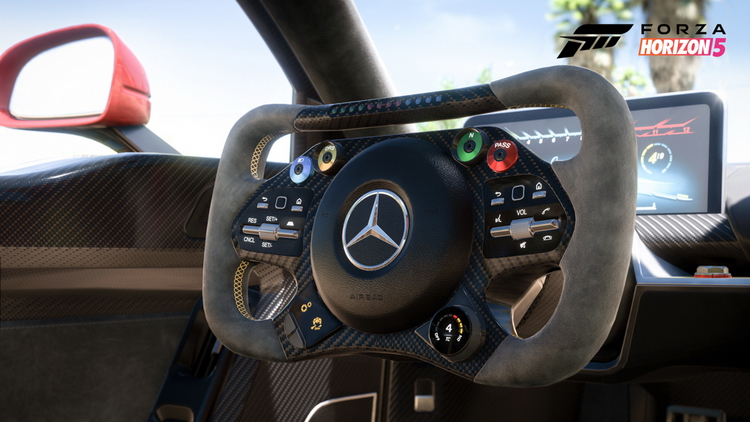 All cars received in the game will be entered on a new screen “Collection of cars”, which indicates the level of rarity. After collecting a certain number of cars from each manufacturer, you can get “Special award”… Which one – Playground Games has not yet revealed.

As in the case of Forza Horizon 4, updates for the fifth installment of the series will bring even more cars to the game after debut. They can be obtained by completing all seasonal content from the Festival Playlist. 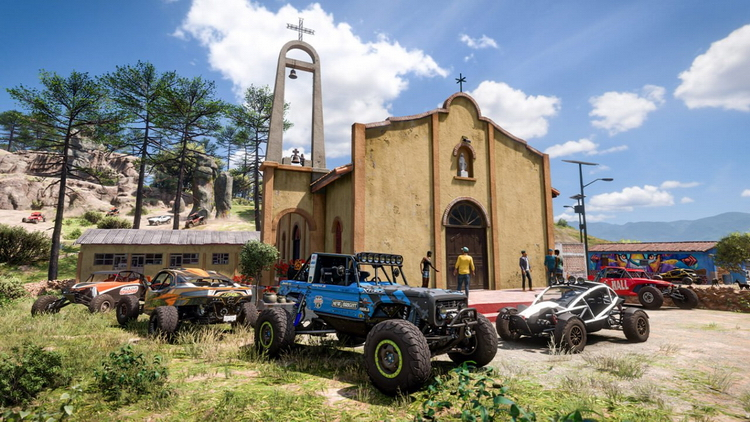 Forza Horizon 5 launches on PC, Xbox Series X / S, and Xbox One on November 9th. The game will be available immediately to Xbox Game Pass subscribers.