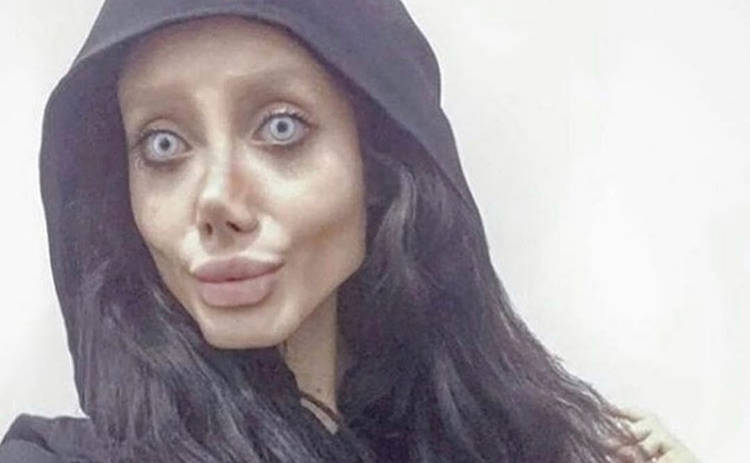 Creepy zombie images of 19-year-old Iranian Sahar Tabar, who aspired to be like Angelina Jolie, turned out to be photoshopped.

Most recently, the girl was arrested on suspicion of blasphemy, incitement to violence, violation of the country’s Islamic dress code, molesting young people using social networks and sentenced to 10 years in prison. Ultimately, Sugar was spared and released from prison on bail. 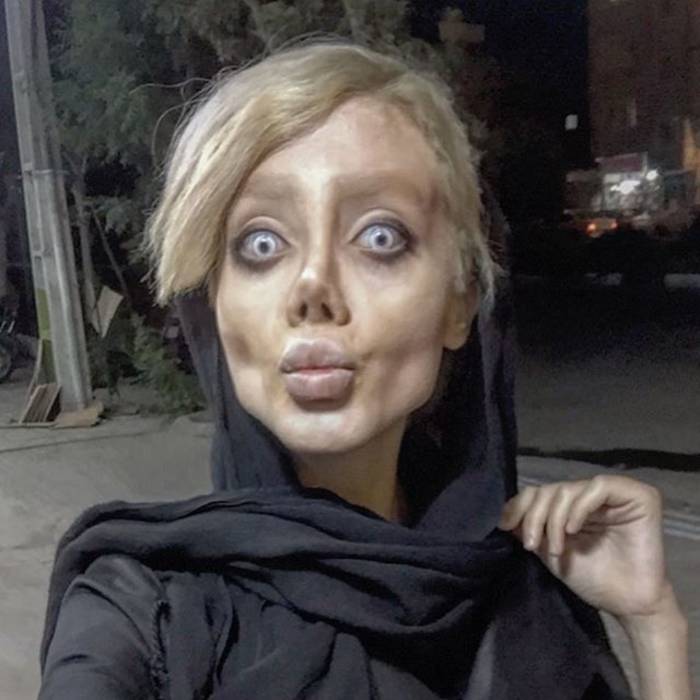 The celebrity showed her real face for the first time and said that she had lied about 40 plastic surgeries, and her images were the result of professional makeup and photoshop. 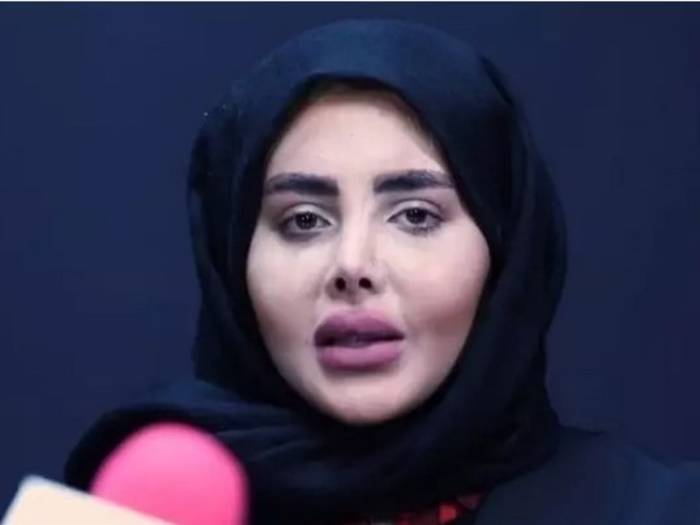 The girl spent 15 months in prison. In April of this year, she asked to be released because she had contracted the coronavirus. The authorities denied her request.

I’m sure that now I won’t even put Instagram on my phone, let alone start a page there,

– Sahar declared after the liberation. 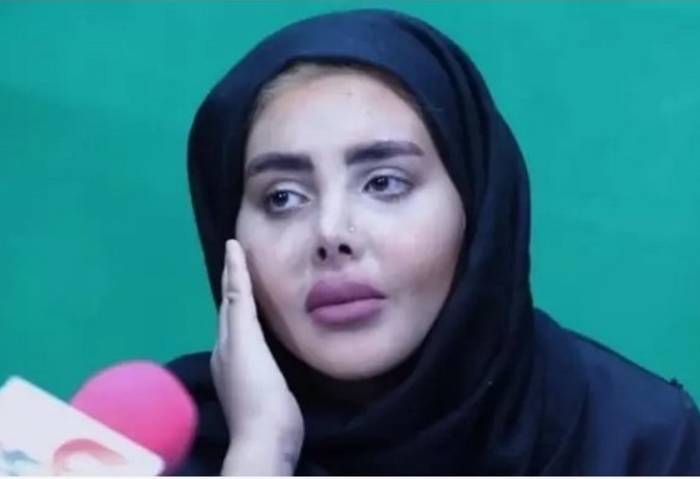