The sisters were so violently sorting out the relationship that they had to call security. 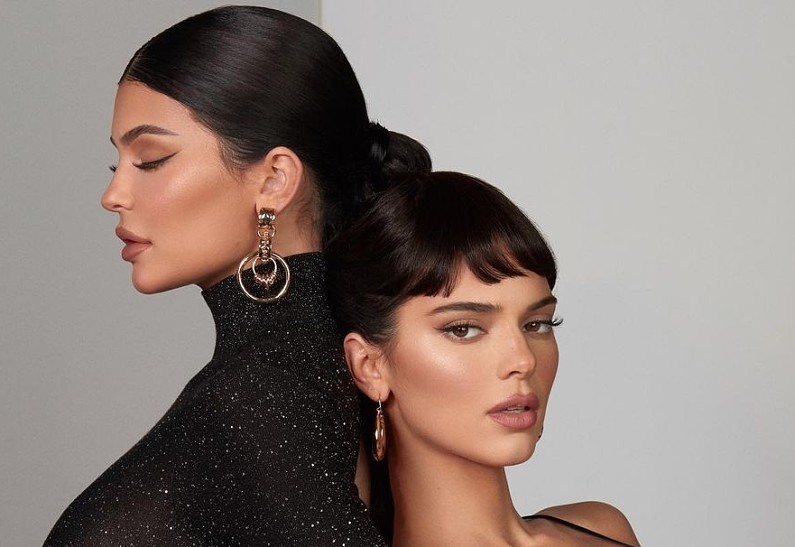 
Last month, 25-year-old Kendall and 23-year-old Kylie Jenner fell out violently. The model was extremely unhappy that her younger sister took her costume without asking and went to have fun with friends in Palm Springs. Kendall was so outraged by Kylie’s act that a fight ensued, and so serious that Kim Kardashian even had to call security.

These family passions have been discussed in the new episode of Keeping Up with the Kardashians. On the air of the program, the model admitted that she was very offended by her sister and had not talked to her for more than a month.

The older sisters tried to reconcile them, but in vain. Kylie stated that after the slap Kendall gave her, she wants nothing to do with her. Each one requires an apology.

“You both need to know that life is short and we need to get rid of our egos and pride. You just need to say, “Kylie, forgive me for my behavior.” And then she must say in response: “Forgive me too.” Then guess what? We can move on, ”said Khloe Kardashian. True, so far her younger sisters have not listened to wise advice.