Publishing Kalypso Media and developer Frima in a publication on the website of the digital store Steam announced that the upcoming role-playing strategy Disciples: Liberation will receive full Russian localization. 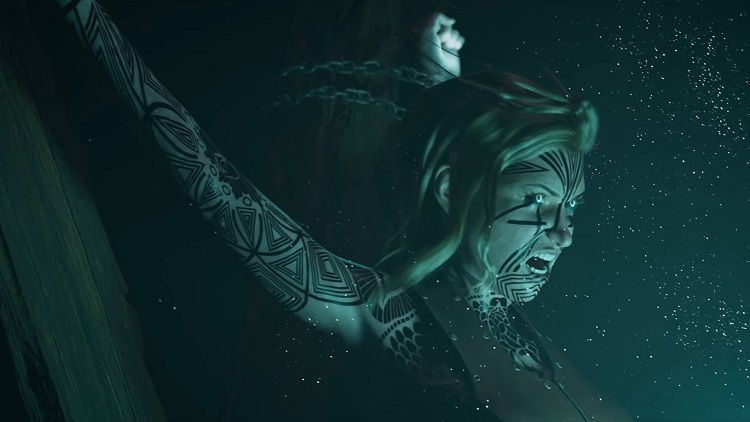 It is reported that the dubbing of Disciples: Liberation alone implies the translation of over 75 roles (they were performed by more than 40 actors) and 7.5 thousand lines. In other words, adapting the game to Russian takes a lot of time and effort.

In this regard, the premiere of the Russian version of Disciples: Liberation will take place later than the international one – on November 18 versus October 21. Developers want “Ensure the high quality of the project and meet the expectations of the players”… 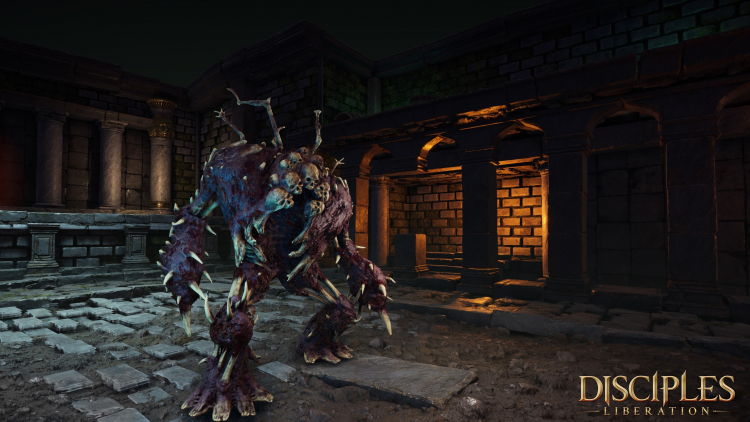 The mentioned date is relevant for Armenia, Azerbaijan, Belarus, Georgia, Kazakhstan, Kyrgyzstan, Moldova, Russia, Tajikistan, Turkmenistan, Uzbekistan and Ukraine. Disciples: Liberation will be available to residents of these countries on November 18th.

“All pre-orders placed before [этого анонса], will be saved and will allow you to get access to the fully localized Russian version of the game on November 18 “, – assure Kalypso Media. 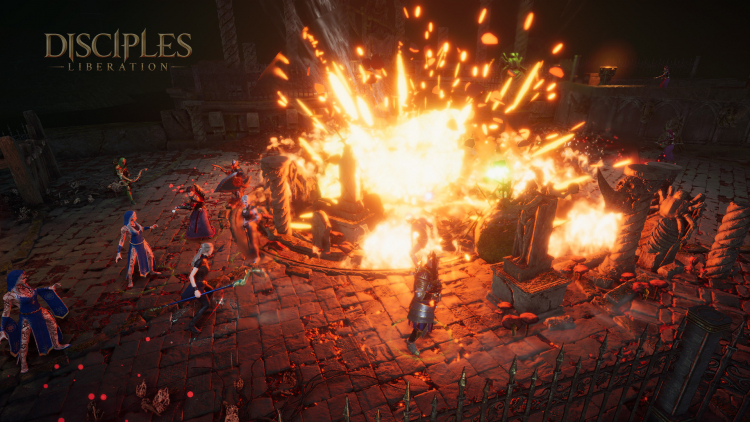 Outside of the countries listed above, Disciples: Liberation will go on sale October 21st for PC (Steam, Epic Games Store), PlayStation 4, PlayStation 5, Xbox One, Xbox Series X and S.