The second in a row a perfect day for an Australian. Yesterday he managed not to lose much to Lando Norris and produced one of the best qualifying results of the season. And today he took advantage of the clear side of the starting grid and immediately bypassed both Norris and Lewis Hamilton.

After that Dan was protected from Mercedes by his partner and his main task was not to make a mistake. Riccardo coped with it, and as a reward he received not only the third place in the sprint, but also the first row of the starting grid of the main race thanks to a penalty from Valtteri Bottas. Claiming the best weekend of the season! 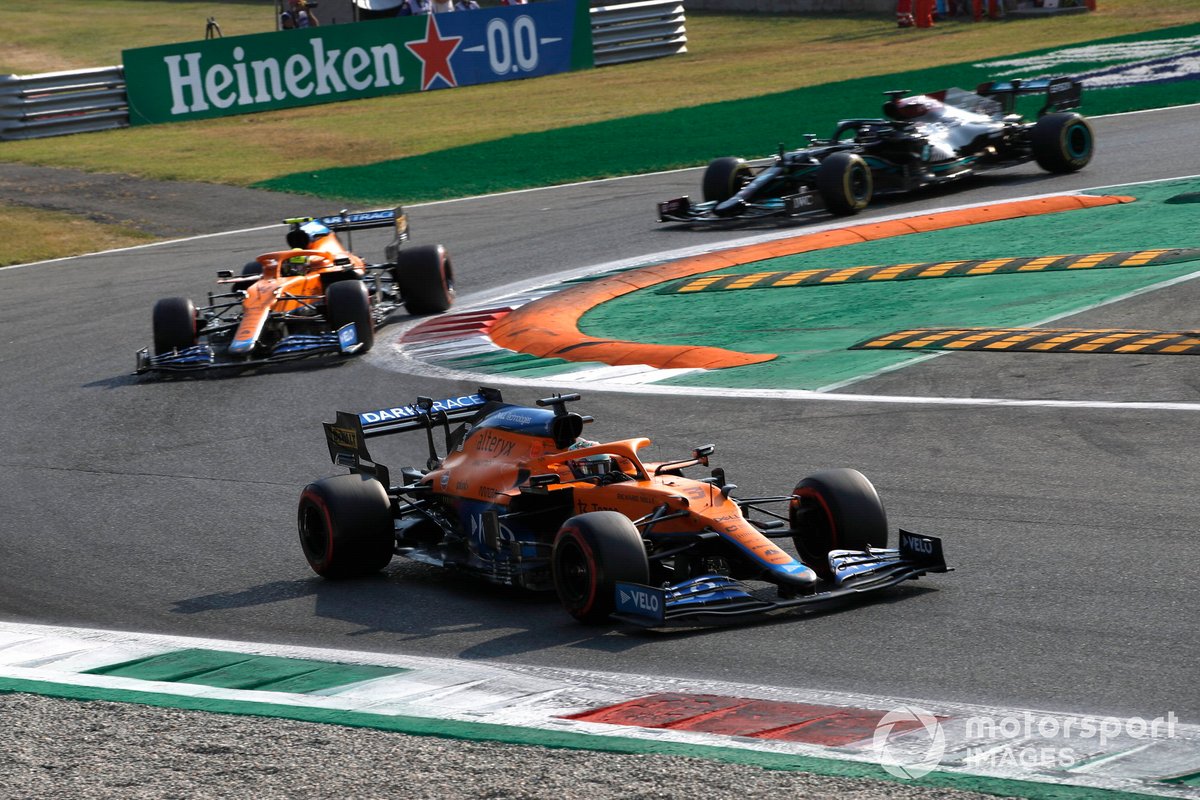 The Italian extravaganza for the second weekend in a row. In Zandvoort, he only succeeded in qualifying, but this time Antonio also coped with the sprint. At the start, Giovinazzi played one position due to the departure of Pierre Gasly, but he dealt with Cheko Perez himself. Lance Stroll also managed to isolate the Mexican from the Mexican, which provided the Alfa Romeo pilot with peace of mind throughout most of the race.

And when, closer to the finish line, Perez nevertheless caught up with him, Giovinazzi managed to repel the attacks of Red Bull and retained eighth place. At the start, it will become the seventh – just like a week ago in Zandvoort. 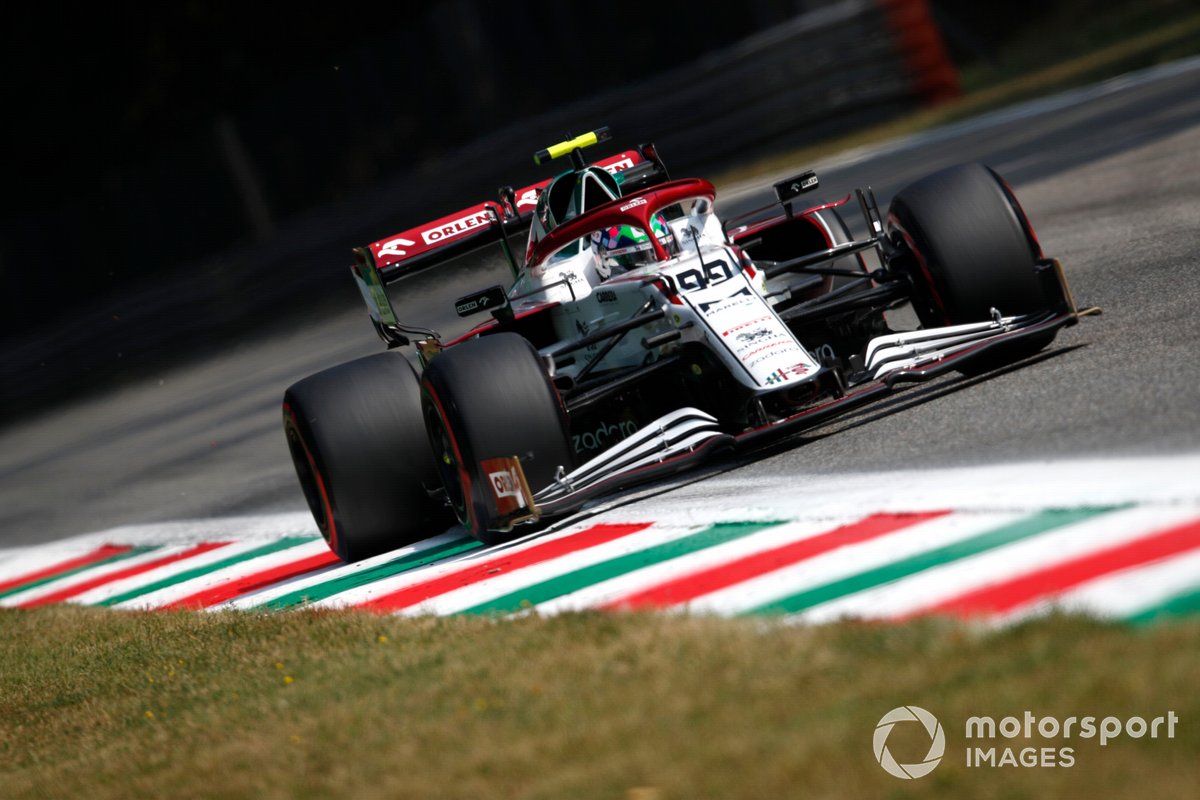 That’s who we weren’t expecting in this part of the heading! However, this time the Russian was really good. At the start, Nikita won back positions due to the problems of Gasli, Tsunoda and Kubica. And at the restart I once again dealt with Schumacher on my own.

It was not possible to keep behind the much faster AlphaTauri, but Kubica and Schumacher could not do anything with the Russian. Mazepin not only defeated his teammate – he was ahead of him for the first time in qualifying, in which both pilots showed results. A worthy answer to the conflict of the previous stage. 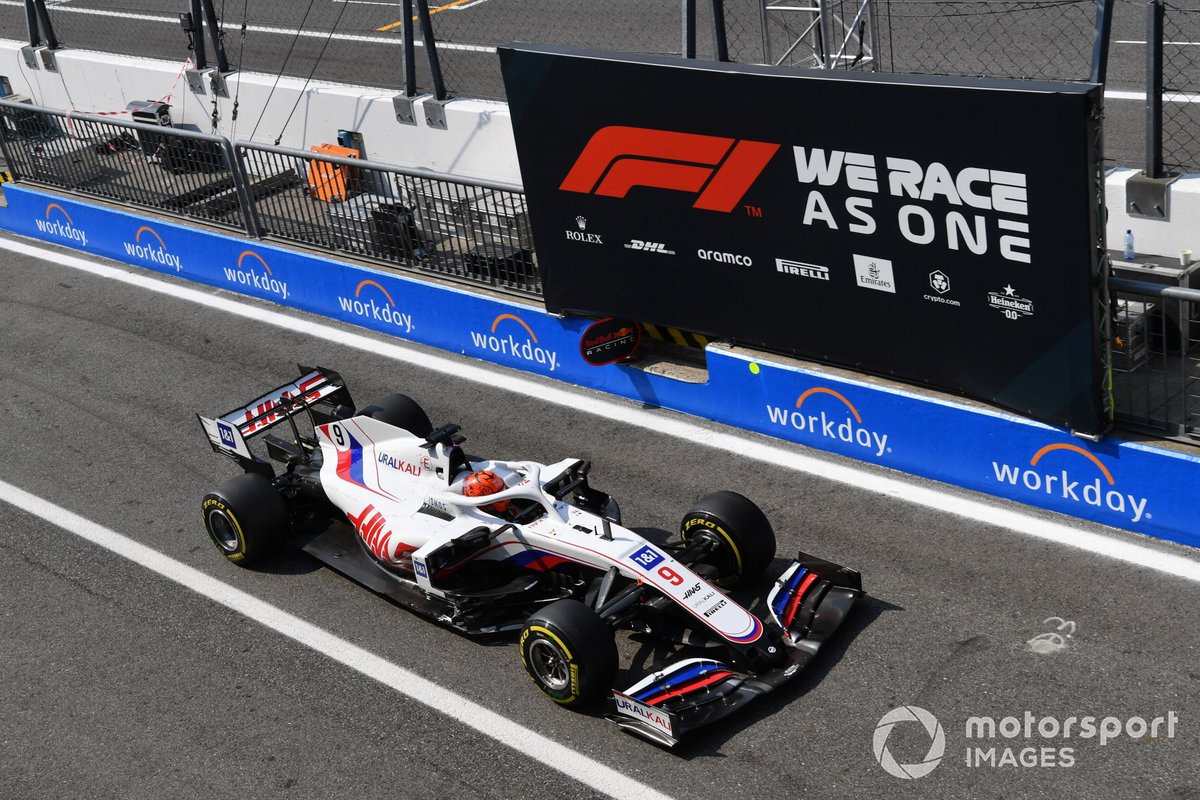 The confident victory that shone for Lewis at Monza turned into pain and suffering in just a few seconds. At first, the champion was unable to start properly and conceded three rivals at once, and then, in the fight against Pierre Gasly, he fell behind them.

Perhaps Hamilton was let down by the Medium tires, but then Verstappen and Bottas had the same. Back in the race, Lewis quickly caught up with Lando Norris. But in all 18 laps he did not qualify for at least one standing attack. Now he and Verstappen are separated by 5 points in the championship and two McLaren at the start of tomorrow’s race. And this is at the stage where everyone predicted the success of Mercedes. 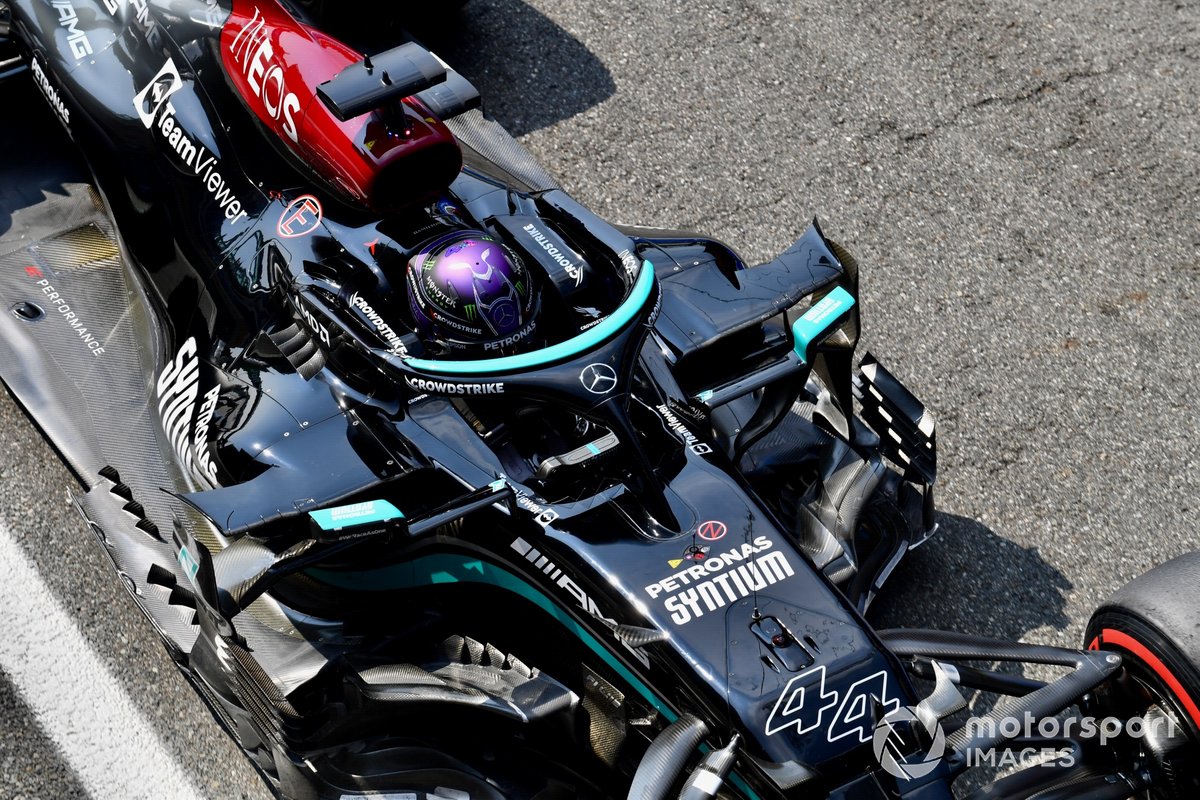 Another failure of the Mexican. Not as loud as a week ago, but again symptomatic. It seems that Red Bull was in a hurry to sign a contract for 2022.

Yesterday Cheko had a terrible third segment, losing there to everyone except Giovinazzi. And today he also fell apart in the sprint. First, the Mexican sent the same Giovinazzi and Lance Stroll forward at the start. And then he got stuck behind the Canadian for a long time, despite the huge speed advantage.

Then Perez passed Aston Martin in violation of the rules and did not think to return the position until he received an order from the pits. I had to overtake a second time, and then long and painfully chase after Alfa Romeo. It was possible to catch up, but not to overtake. The result is ninth place and once again abandoned by Verstappen. Cheko’s contribution to team success is becoming less and less significant. 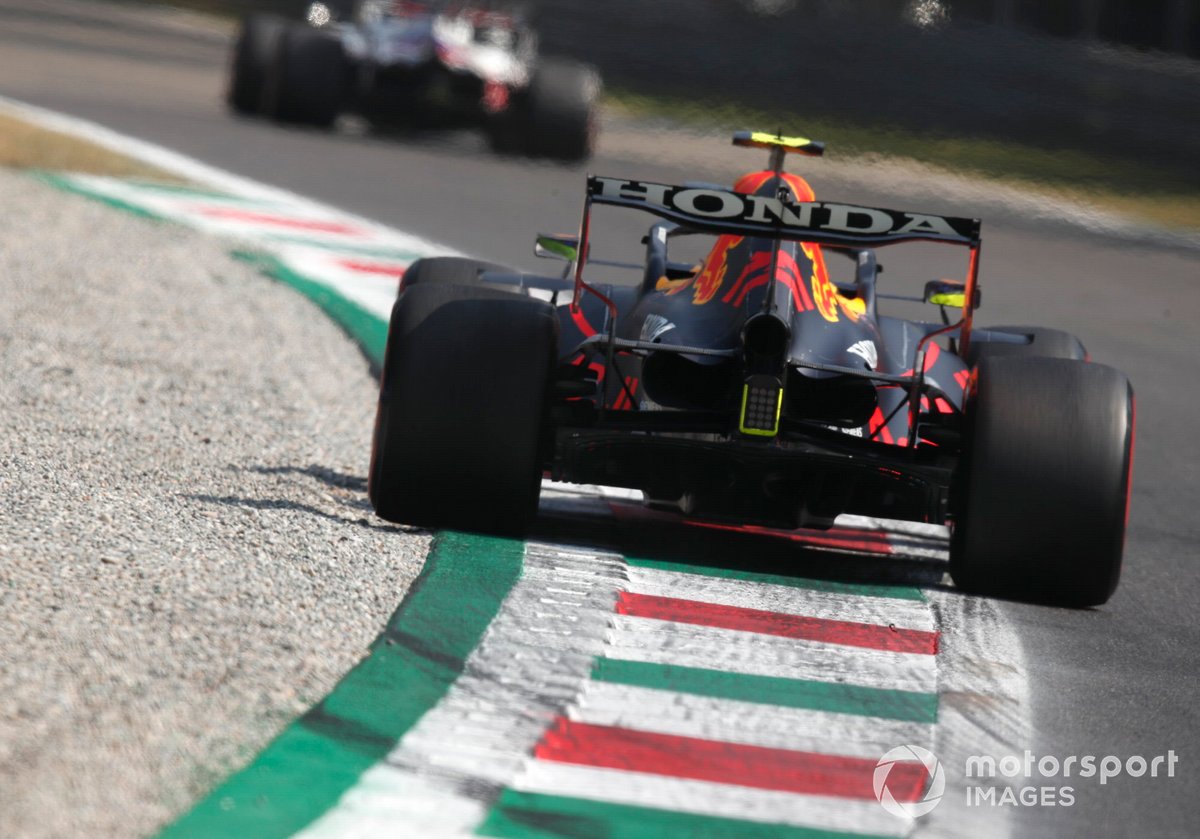 It is clear that it was impossible to expect great success from the Pole, but by the second stage he could at least somehow roll into the car. Remember at least last year’s performances by Niko Hulkenberg.

However, while Giovinazzi was fighting in Q3 yesterday, Kubica was barely able to defeat Mazepin alone. Today, at the start, Robert, of course, was greatly interfered with by contact with Yuki Tsunoda. But Alfa Romeo had the pace, but Kubica did not. So there is nothing to justify the final penultimate place with the eighth position of the partner. I think they could find a better reservist in Hinwil.