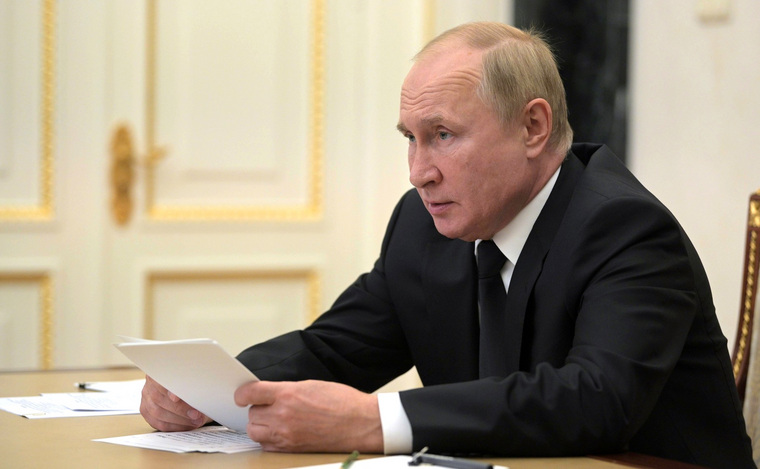 Russian President Vladimir Putin has launched a large-scale sports reform that will help the authorities to rally Russians during the presidential elections in 2024. This requires a breakthrough at the Olympics, which will be held in the same year. In the past 20 years, the country has failed to demonstrate it. At a meeting of the Sports Council on September 10, Putin showed what measures the state will take to achieve the desired result.

Putin convened the Council for Culture and Sports to discuss the recent Olympic and Paralympic Games in Tokyo and the development of youth sports. Starting his speech, the President stressed that “these topics are interconnected.” “The path to the big, Olympic sport begins in childhood, and the successes of outstanding athletes serve as an example, largely determine the choice of young people,” Putin said. He instructed to adopt a concept for the development of youth sports until 2030. Among her priorities, the president outlined the opening of centers for the early physical development of children, school leagues and sports clubs, the creation of infrastructure in schools and the construction of new sports facilities. 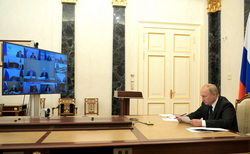 Putin had ready proposals for the development of professional sports. Commenting on the results of the Olympics, the head of state called the result satisfactory – Russian athletes brought 16 more medals from Tokyo than from the Rio Olympics (71 medals in 2021, 55 medals in 2016). But in a number of sports, Russian athletes were not able to qualify for the Games at all, for example, in classic basketball, the president noted. “The clubs are playing. They play like interesting, beautiful, like they show very good results in club competitions. We need to see what is happening with these club teams and why do we need so many foreigners there if there is no national team? ” – Putin was indignant. 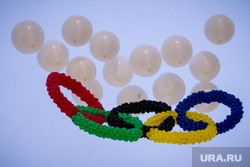 He spoke even harsher about football, recalling the plans of the Russian Football Union to cancel the limit on foreign athletes. “Wonderful. Don’t you know that the Russian national team hasn’t played at the Olympic Games since 1988? Well, it will not be yet 20 years to play if only foreigners play, ”Putin said.

Sergey Altukhov, Candidate of Economic Sciences, Deputy Director of the Center for Sports Management of Moscow State University, explained the president’s displeasure by the fact that over the past 21 years Russia has not been able to surpass its result at the 2000 Sydney Olympics, when it took second place in the team event (89 medals in total, 32 of which – gold). In 2004 and 2008, the country ranked third, in 2012 and 2016 – fourth, and in 2021 – fifth.

“Russia’s position means that the world has changed and sport is changing rapidly. And we are lagging behind, since we do not have a modern model of sports development, and it develops by inertia according to the Soviet model, ”Altukhov told URA.RU. 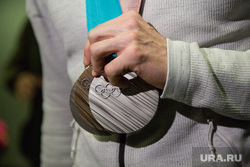 Putin’s critical statements trigger serious changes in team sports that can have a qualitative impact on the training of young athletes, said Anatoly Vorobyov, former secretary general of the Russian Football Union, head of the management and marketing department of the Plekhanov Russian University of Economics. “Russian sports functionaries, like officials of any rank, listen to the opinion of the top management. For them, the president’s verdict regarding foreigners is a guide to action. It can be difficult for young athletes to compete with their artisan Western counterparts. Therefore, from the point of view of the competitiveness of Russian sports, it is necessary to create measures that would protect our market of legionnaires. So that young athletes see the prospect of joining the club and developing, ”the expert explained. 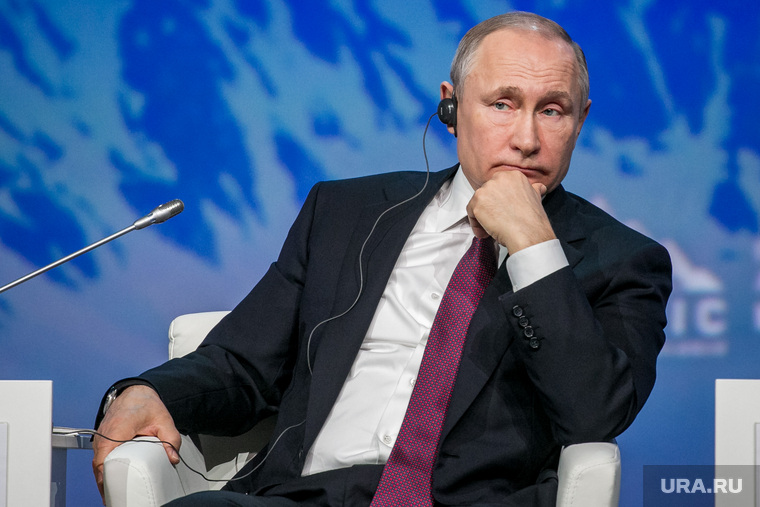 The key task of the authorities is to try to rectify the situation by 2024, when the presidential elections will be held in the spring (Vladimir Putin has the opportunity to go for a new term, but has not yet announced such a decision), and in the summer the Olympics in Paris, the scientific leader agreed in a conversation with URA.RU Institute of Regional Problems, ex-employee of the presidential administration Dmitry Zhuravlev. In his opinion, the state needs to demonstrate a sporting breakthrough at the Games in order to unite Russians, since after a political campaign, the West may try to “shake” the situation in the country.

“Power will be elected in 2024 anyway. But the West will definitely rock the situation both in the presidential elections and after. And sports achievements will help keep the situation in a normal course. Since from a political point of view, success at the Olympics is a reason for the pride of Russians, a sign of a high class of the country and a high level of development, ”the political scientist summed up.