The Portuguese scored in stoppage time for the first half, as well as in the 62nd minute of the match against Newcastle 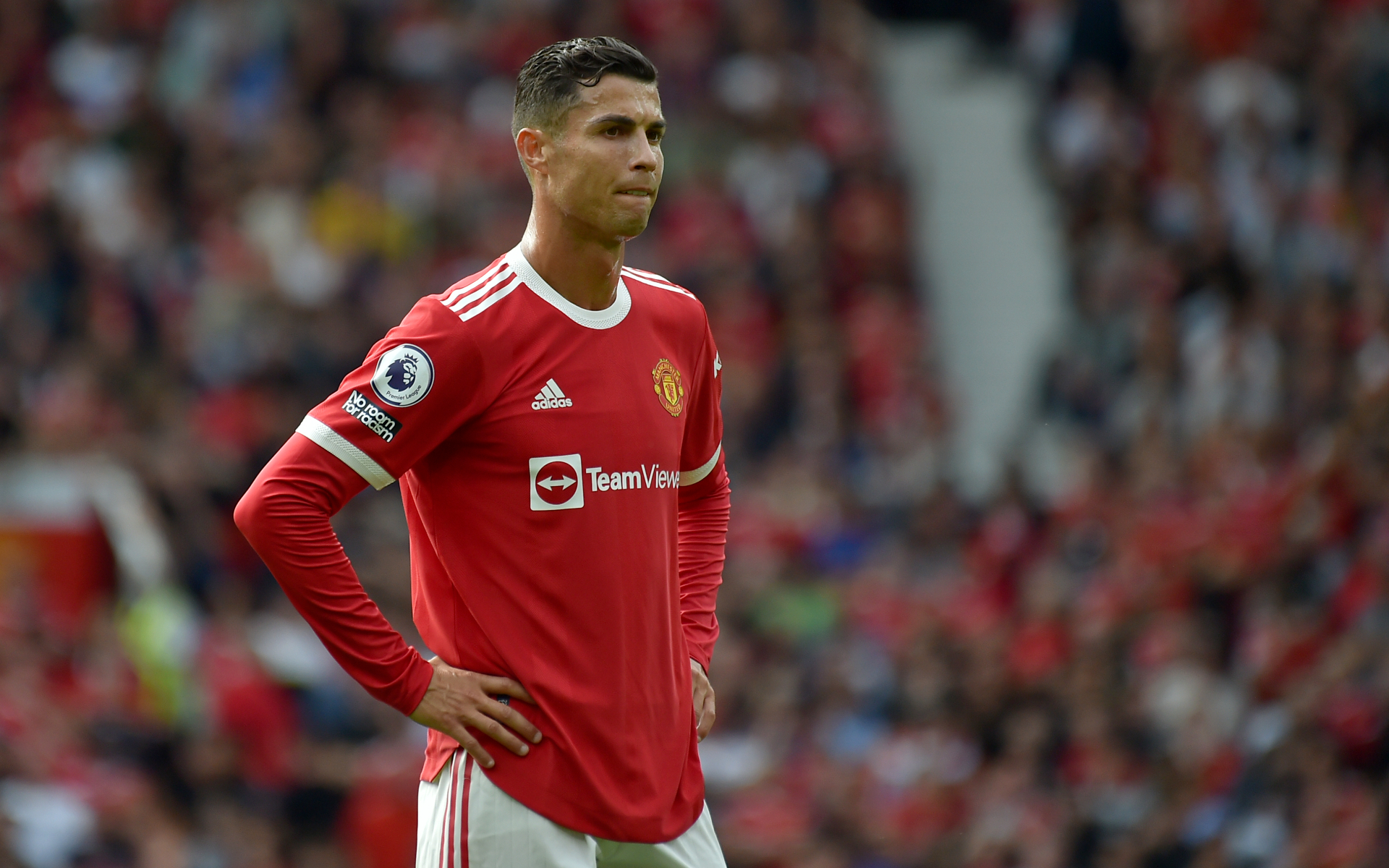 Portuguese striker Manchester United Cristiano Ronaldo scored a goal in the English Premier League (Premier League) debut. The match against Newcastle takes place in the fourth round in Manchester.

Portuguese distinguished himself in stoppage time by the first half. He was the first to hit the ball, after the goalkeeper unsuccessfully parried the blow of Mason Greenwood. The second time he scored after the break – in the 62nd minute of the meeting. For Ronaldo, this is the first match in the English club since his return, he entered the field in the starting lineup.

Ronaldo returned at Manchester United on 31 August, signing a two-year contract with the option of extending for another season. 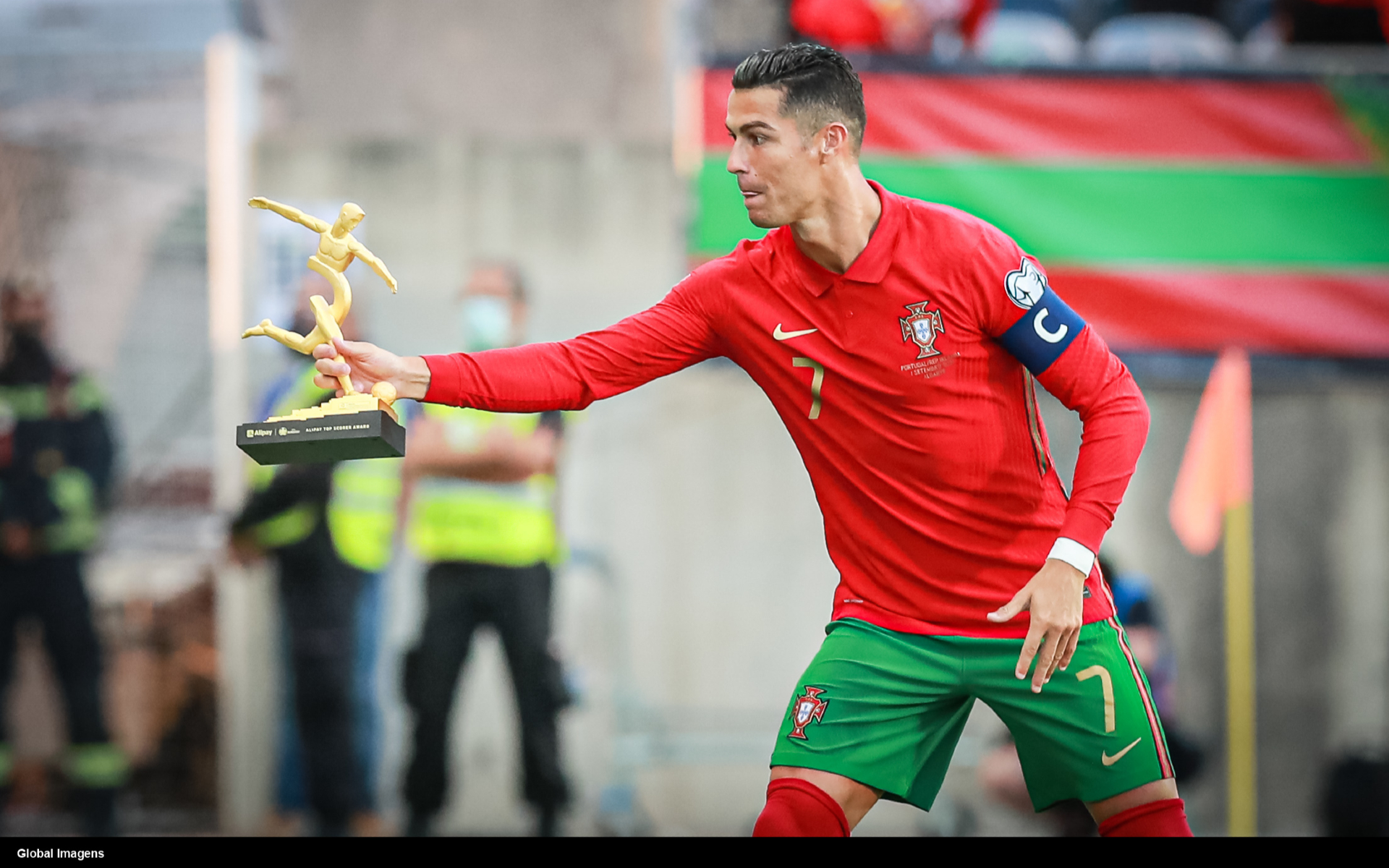 The striker has already played for the English club from 2003 to 2009. During this time, he won the English championship three times, became the owner of the Cup and the Super Cup of the country. In addition, as part of Manchester United, Ronaldo won the Champions League and the Club World Cup.