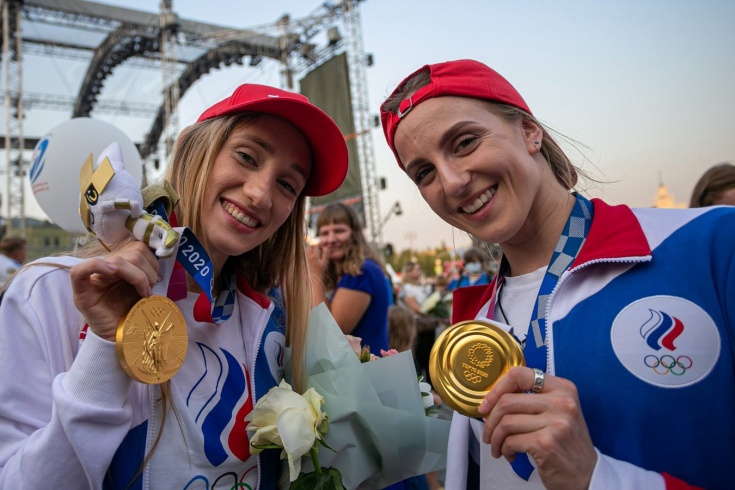 Two-time Olympic champion, Russian synchronized swimmer Vlada Chigireva appealed to the President of Russia Vladimir Putin at the ceremony of awarding state awards to the winners of the Games in Tokyo – 2020 (Japan).

“Only your tough stance towards our athletes on the world stage helped us achieve such success and still perform at the Olympics and worthily defend the honor of our country. Yuri Gagarin discovered space, and you discovered sports in Russia. Nobody has done more for sports in our country than you, ”Chigireva said at a meeting between Putin and the Olympians in the Kremlin.

Recall that at the Tokyo Games, the Russian national team took fifth place in the medal standings, it has 20 gold, 28 silver and 23 bronze medals (71 medals in total). The first place went to athletes from America, who won 113 medals – 39 gold, 41 silver and 33 bronze.

Putin: I can’t help but recall the absolutely politicized decisions regarding Russians at the Olympic Games