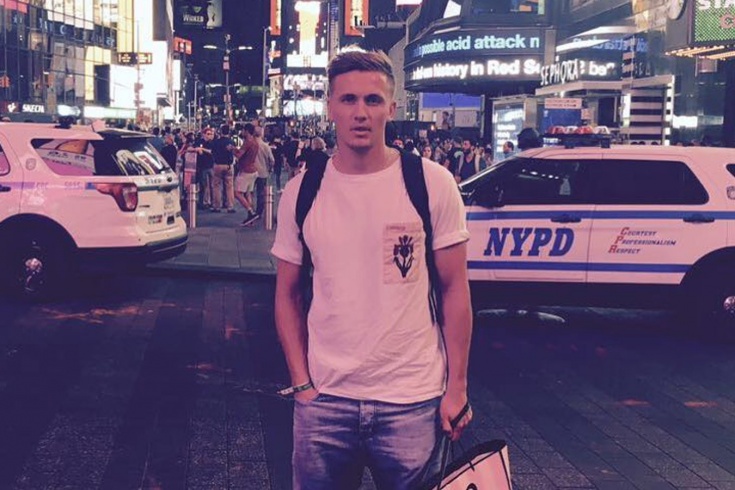 Head coach of the second Bundesliga club “Erzgebirge” Alexey Shpilevsky compared the salaries of young footballers in Russia and Germany.

“The problem is that young footballers in Russia get used to comfort too quickly. Moscow, St. Petersburg, Krasnodar – big salaries, all conditions, nightlife … Naturally, young people stop developing. What for? There are no more incentives. And in Germany you have to work hard to get to the top and get a good contract. Plus the taxes are huge – almost 50%.

In Russia, a young footballer gets three times as much clean as his German counterpart gets dirty. The amounts, of course, vary depending on the status. The player of the youth national teams of Germany has a bet of about € 10 thousand – count, about € 6,000 per hand. In the RPL, as I understand it, the order of the numbers is different. But if you want to achieve something, you need to sacrifice something.

I myself went for a significant reduction in wages – just to work in Germany. I just could not miss such a chance, ”Shpilevsky said in an exclusive interview with the“ Championship ”correspondent Oleg Lysenko. 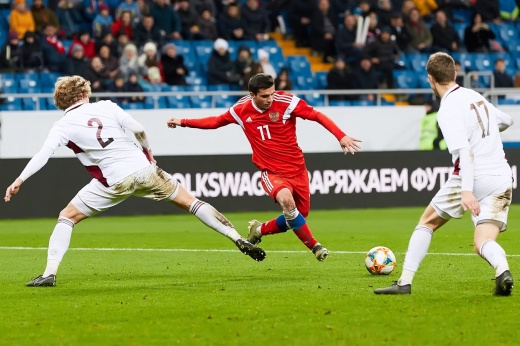 In Russia they considered him a talent, but in Germany they did not take him to the second league. What’s wrong with Shapi