SpaceX’s first fully civilian mission, Inspiration4, will launch at least a day later than originally planned. The three-day mission will go into orbit from NASA Kennedy Space Center at Cape Canaveral no earlier than 3:00 am on September 16 due to a combination of weather conditions and technical requirements. 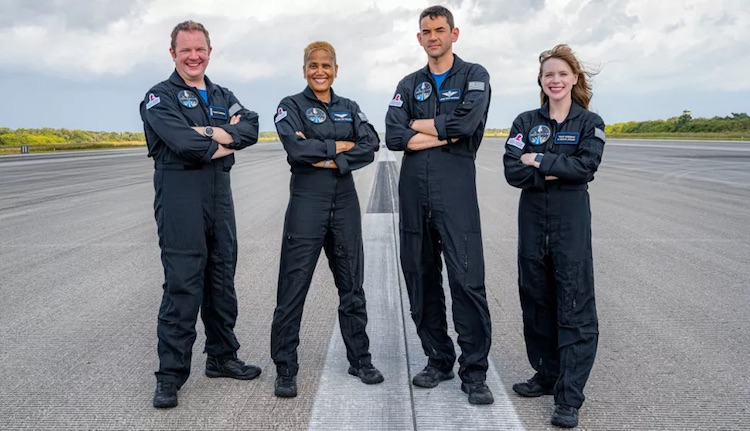 Inspiration4 is a private mission to Earth orbit funded by billionaire founder of digital payments company Shift4 Payments, Jared Isaacman. He will be joined on the flight by Hayley Arceneaux, Sian Proctor and Chris Sembroski.

Mission leaders met on Thursday, September 9 to conduct a routine pre-launch flight readiness check as well as preliminary weather information. The decision to postpone the flight was made after studying the weather conditions at the launch site, in the take-off and landing zone, as well as the readiness of the Falcon 9 rocket, the Dragon spacecraft, ground systems and other key elements of the SpaceX flight control system.

The postponement of the launch to a new date will reportedly provide additional time for final preparation, equipment validation and data analysis. Mission guidance will narrow the launch window to five hours approximately three days prior to mission launch.

The Inspiration4 info indicates that further work remains to be done on the Crew Dragon spacecraft, which is still a fairly new vehicle. Its first flight with a crew took place in 2020.

Used by the Crew Dragon under the name Resilience, it has previously flown to the ISS. This time it will fly higher and then land in the Pacific Ocean. The civilian crew underwent six months of training following the announcement of its composition in March this year.