According to the President of the Ukrainian Volleyball Federation Mykhailo Melnyk, the money will be allocated by the partners of the federation 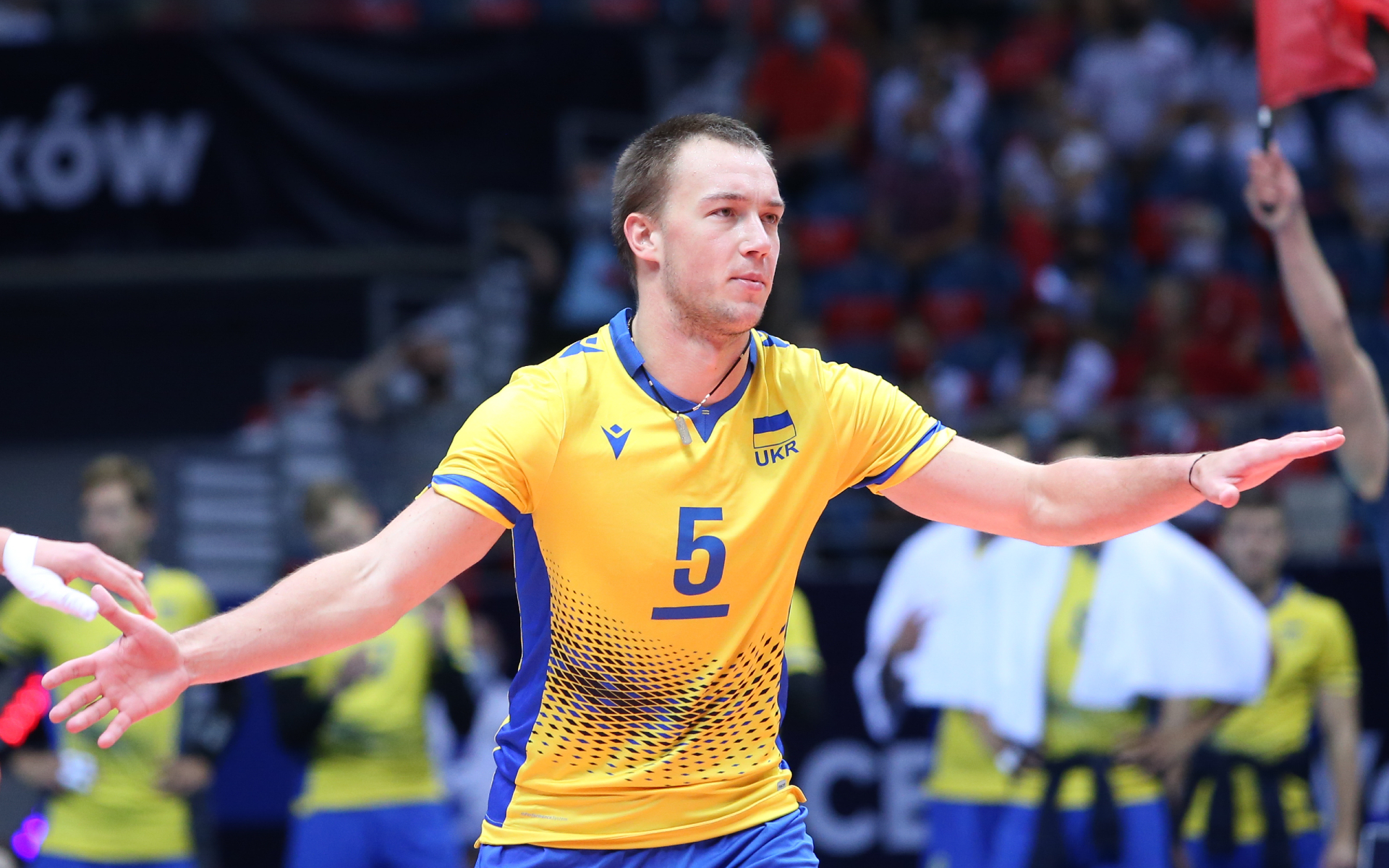 The Ukrainian volleyball team will receive UAH 10 million (more than RUB 27 million) if it reaches the quarterfinals of the European Volleyball Championship, the press service of the Ukrainian Volleyball Federation reports.

The 1/8 finals match between the national teams of Russia and Ukraine will take place on September 11 in Gdansk (Poland). It is noted that the money will be allocated by the partners of the federation.

“In recent years, the Ukrainian volleyball team has been showing good results. Thanks to the support of corporate partners, we now have the opportunity to motivate our boys and girls to play not only with words, but also financially, ”commented Mikhail Melnikov, head of the Volleyball Federation of Ukraine. 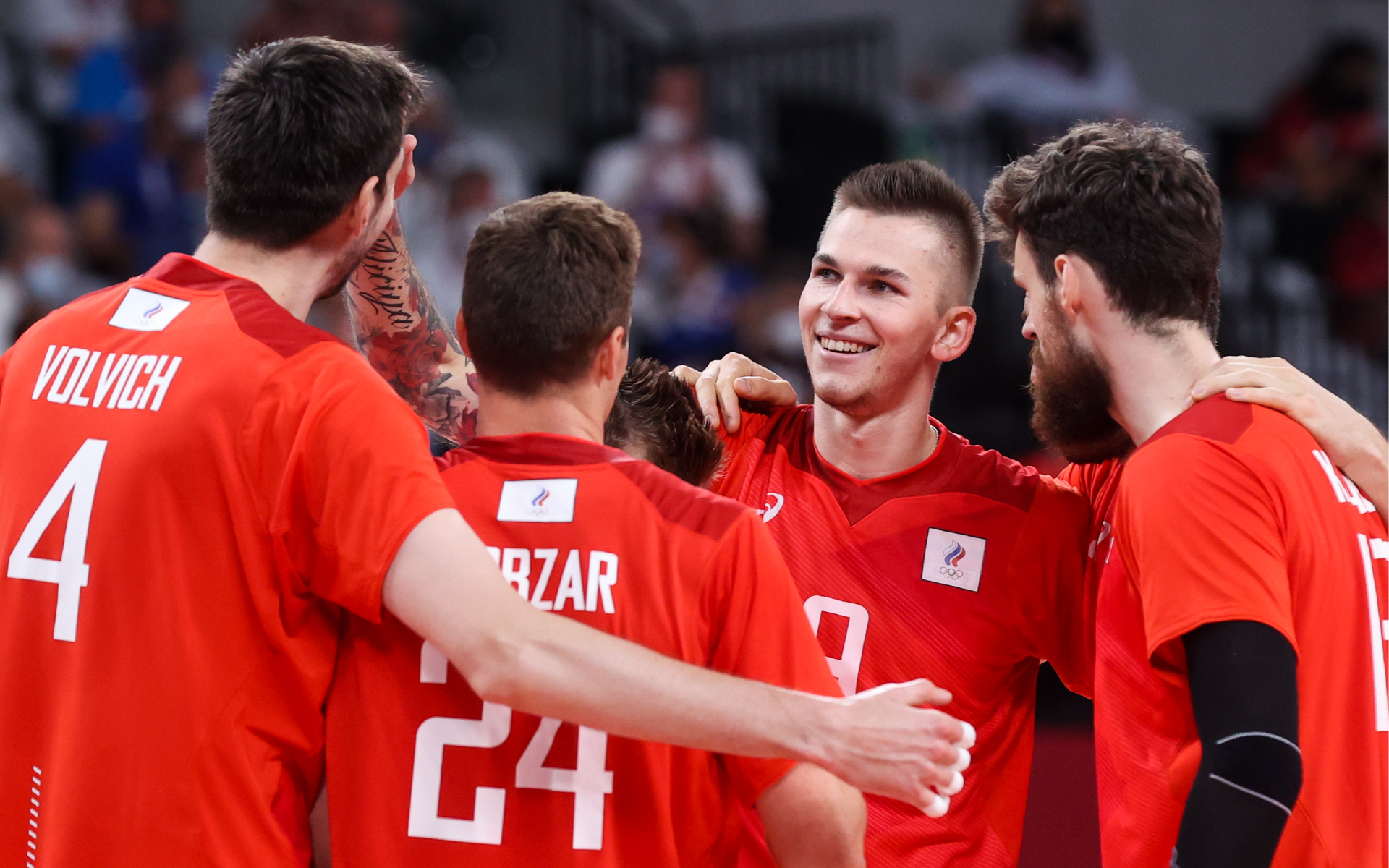