The other day, sister Kim Kardashian touchingly admitted her pregnancy, and now she was joined by two movie stars of the first magnitude, who starred in the latest films of the X-Men franchise. 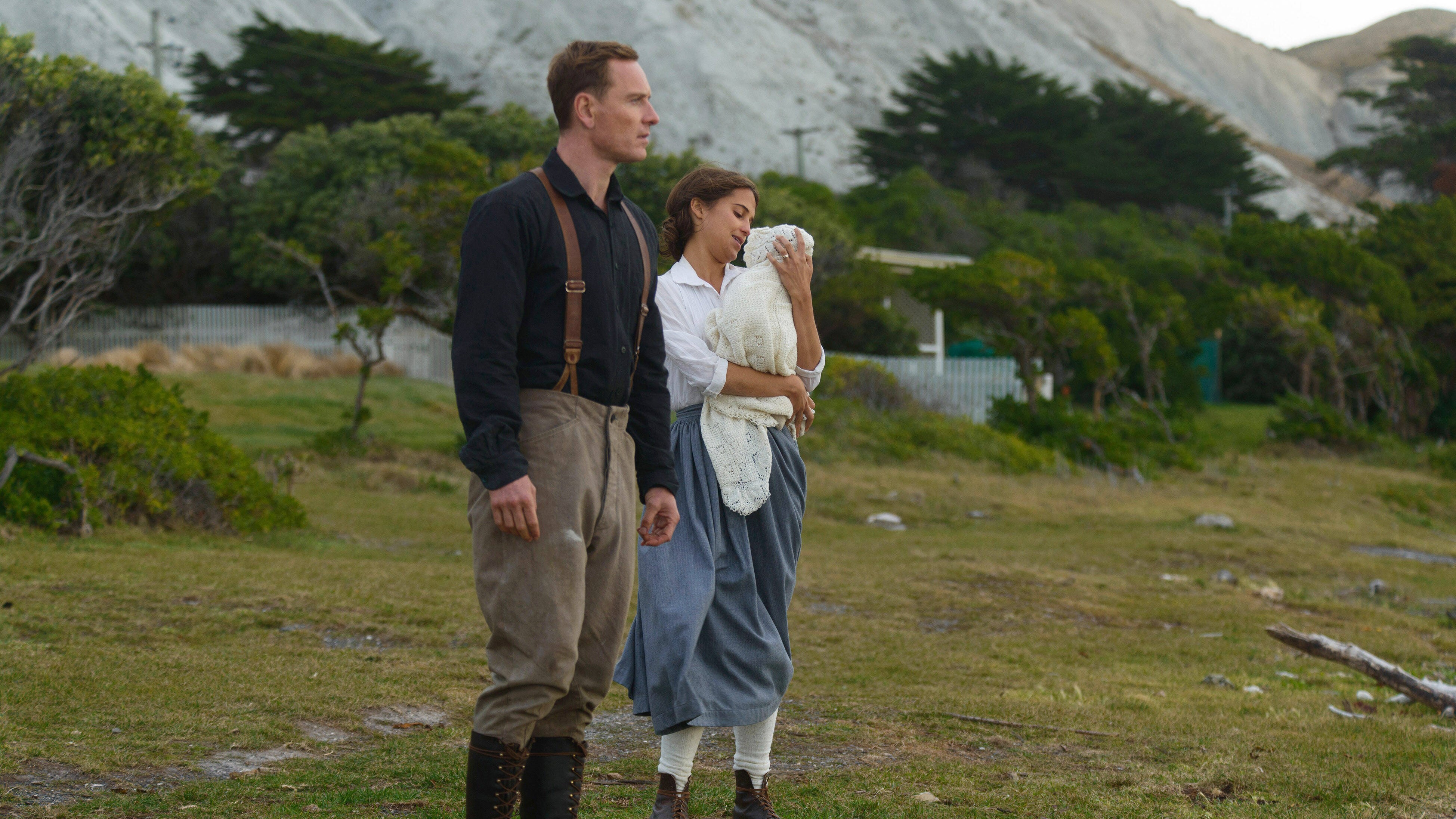 Jennifer Lawrence is waiting not only for the premiere of her new film, in which she and Leonardo DiCaprio are trying to save the planet, but also for her first child! At least, this is reported by the publication People… Given that Lawrence married Cook Maroney in 2019 and since then nothing was known about the actress’s personal life, the official confirmation of the pregnancy will have to wait.

But Alicia Vikander and Michael Fassbender became parents in August of this year, but the Lara Croft star has only now officially confirmed her new status – one of the most private couples in Hollywood had their first child: 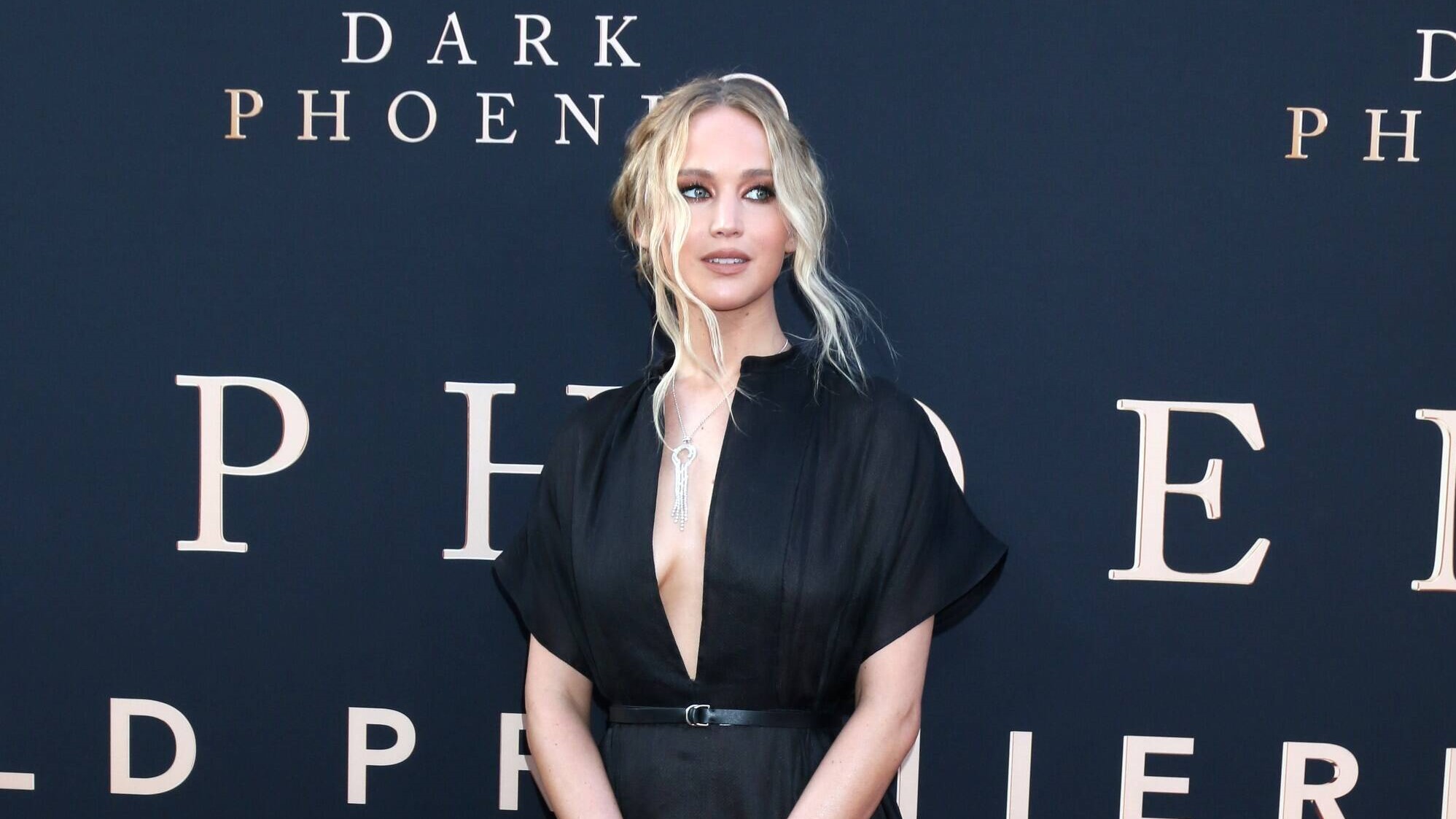 “Now I have a completely new understanding of life in general. This is wonderful, and obviously, a lot will come in handy in my work in the future, I am happier and happier than ever. I can’t even say how much my life has changed – I like to know about it right now. “