Apple has updated the customer support section of its website with a new warning. The fact is that exposure of the iPhone to vibrations of certain frequencies can disrupt the operation of the device’s camera. For example, vibration from a motorcycle engine can damage the optical stabilization and autofocus systems, so users are not recommended to mount their iPhone on the handlebars of a bike. 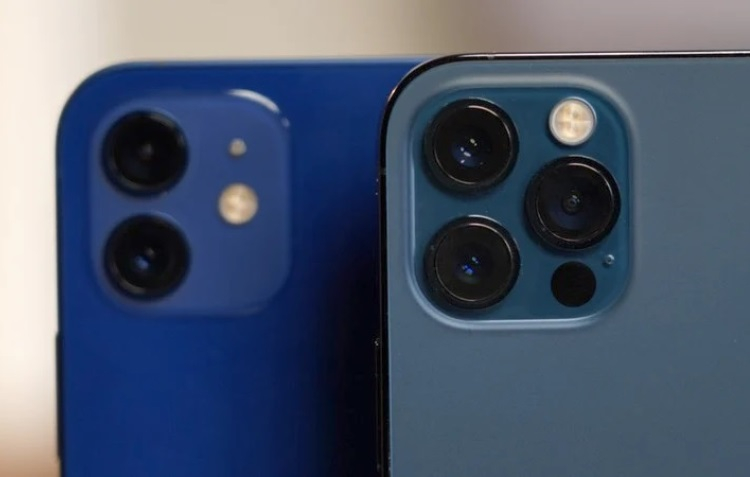 The optical image stabilization (OIS) and closed-loop autofocus (AF) systems used in iPhone cameras are reportedly powered by gyroscopes and / or magnetic sensors to help compensate for motion and vibration when taking photos and videos. It turned out that these gyroscopes and sensors were not designed to withstand high-amplitude vibrations, which Apple warned users about on the support page.

“The iPhone’s optical image stabilization and closed-loop autofocus systems are designed for long-term use. However, as with many consumer electronic devices that include systems such as OIS, prolonged direct exposure to high amplitude vibrations in certain frequency ranges can degrade the performance of these systems and result in reduced image quality in photographs and videos. It is not recommended to expose iPhone to high-amplitude vibrations for a long time. “, – said in a message from Apple.

Due to the risk of camera problems, users are advised not to attach their iPhone to the chassis or handlebars of motorcycles, as intense vibrations can occur while the engine is running. What’s more, Apple recommends that owners of low-power vehicles, such as mopeds and electric scooters, use a shock-absorbing iPhone mount to minimize the chances of vibration damage to the camera.

It’s unclear if there is a specific reason why Apple posted this warning, but in recent years there have been reports of similar incidents in topic forums, including when using the iPhone on the handlebars of mountain bikes. According to reports, optical image stabilization and / or closed-loop autofocus is used in all Apple smartphones, starting with the iPhone 7, as well as in the iPhone 6 Plus and iPhone 6s Plus.