Avangard made a mistake when informing the league about the workload of the home arena. The match against Kunlun has been postponed from September 25 to November 13, if any of the team players is called up to the national team, the clubs will be obliged to let them go 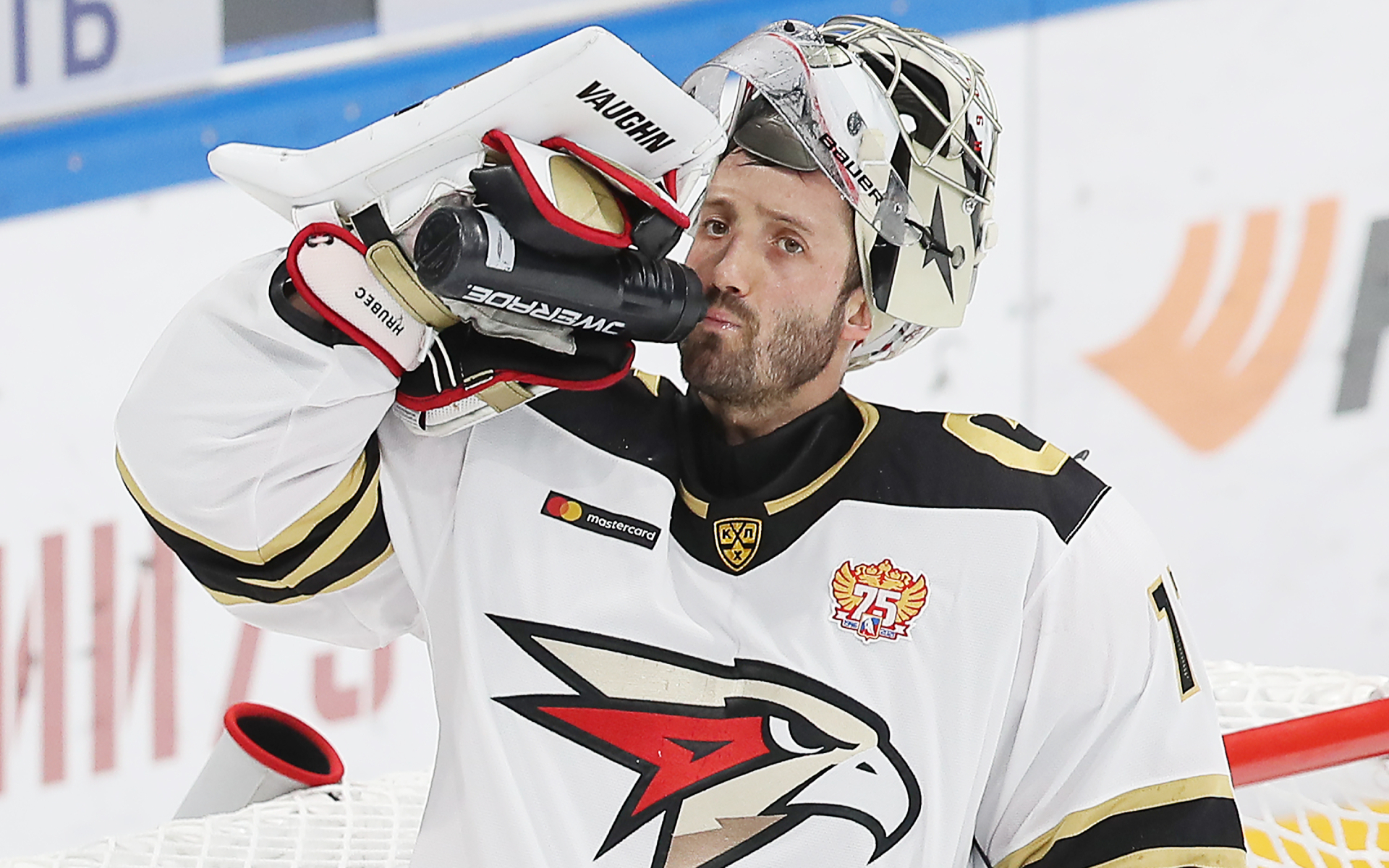 The Avangard vs. Kunlun Red Star match in the KHL regular championship has been postponed from September 25 to November 13. The press service of the league informs about it.

“In connection with the appeal of the Avangard management due to the workload of the Balashikha Arena, as well as in agreement with the Kunlun Red Star, the League decided to postpone the date of the match,” the press service said.

On September 25, comedian Alexei Shcherbakov will host a stand-up concert at the Balashikha Arena. As reported in the league portal “Championship”, “Avangard” made a mistake when reporting on the workload of the arena.

Dynamo beat the KHL champion and extended the winning streak 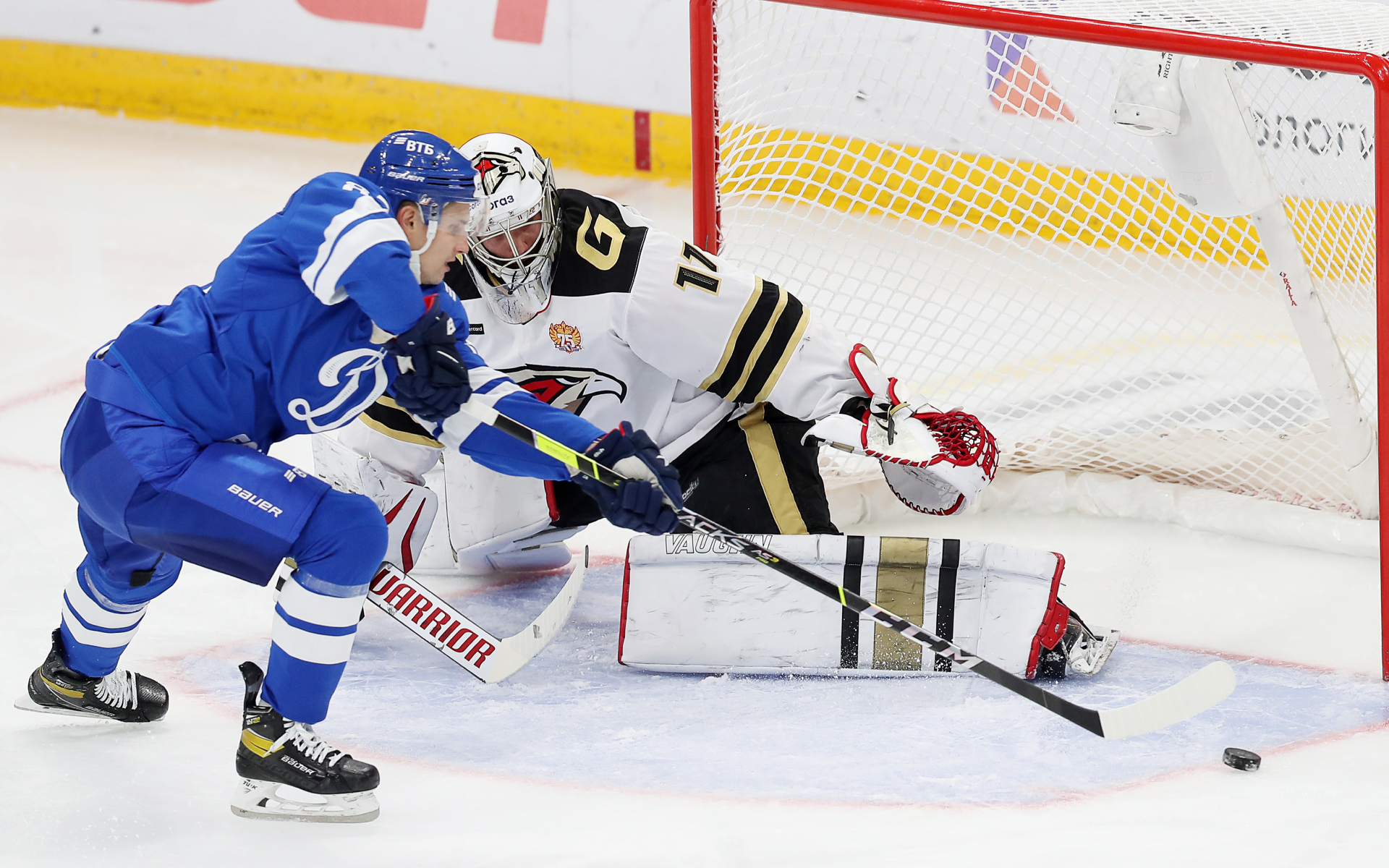 “HC” Avangard “, when submitting information about the occupancy of the arena before the season, incorrectly entered information about the holding of the concert on September 25 at the” Balashikha Arena “. The club agreed with HC Kunlun Red Star to postpone this meeting until November 13 during the international pause, ”the KHL said.

The league noted that if the players of the clubs are called up to the national teams, then the clubs have no right not to let them go.