The Russian pilot said that he himself was to blame for this accident, but noted that it was a racing incident 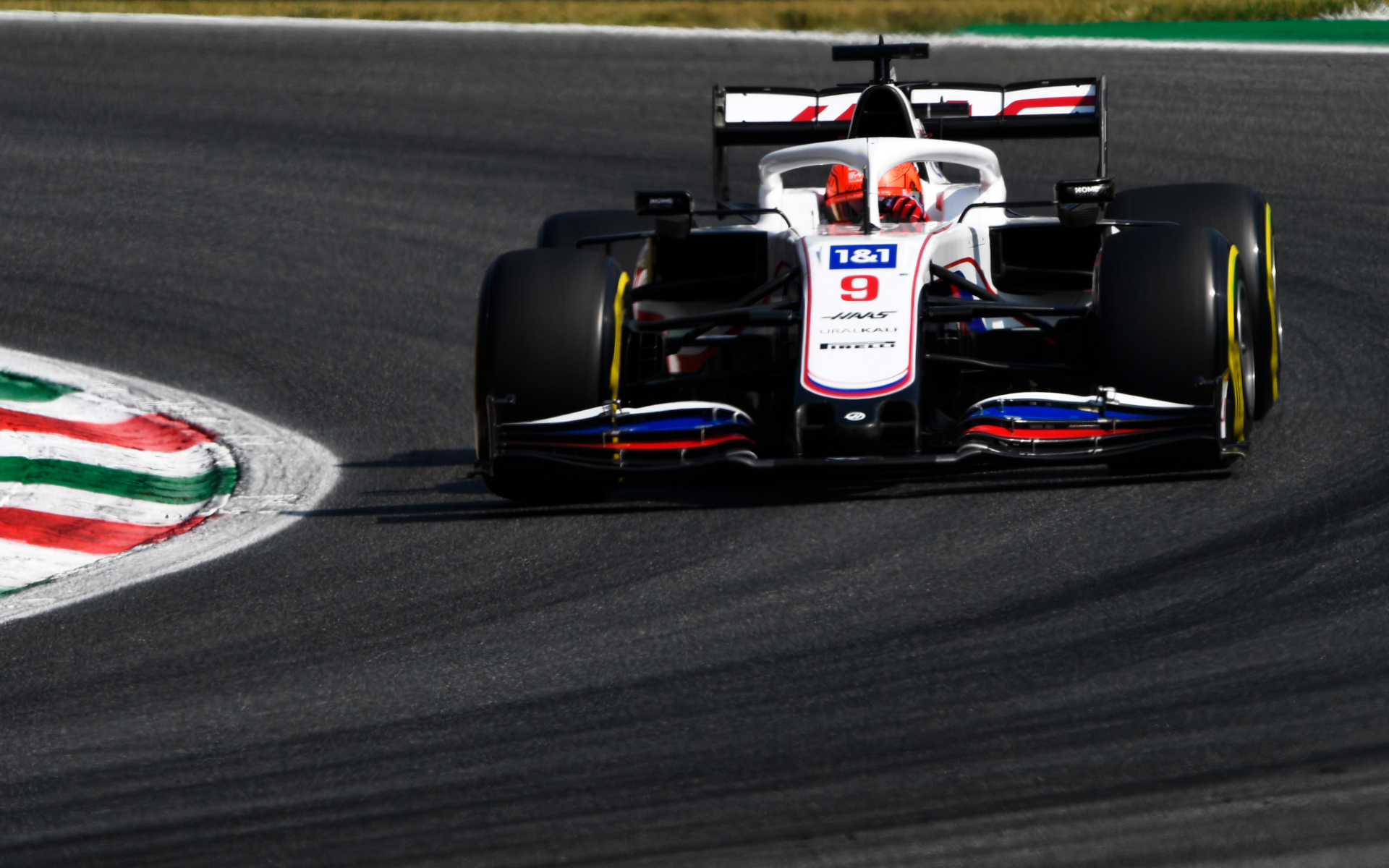 Russian Haas racer Nikita Mazepin has apologized to his Formula 1 teammate Mika Schumacher of Germany for the collision at the Italian Grand Prix.

“Regarding the incident with Mick, he braked very early before the fourth corner and I decided to squeeze in the nose of the car. I’m sorry it happened. It was my fault, but it was a racing incident, ”Mazepin said, posted on the Haas website.

“I apologize to Schumacher for this touch. In addition, the motor failed several laps before the finish line, “- also wrote Mazepin on his Instagram.

Because of the collision, the German’s car turned around, and the Russian was fined five seconds. Mazepin was ultimately unable to finish the race, getting off on lap 44 due to engine problems. Schumacher finished 15th, defeating Australian Daniel Riccardo of McLaren. 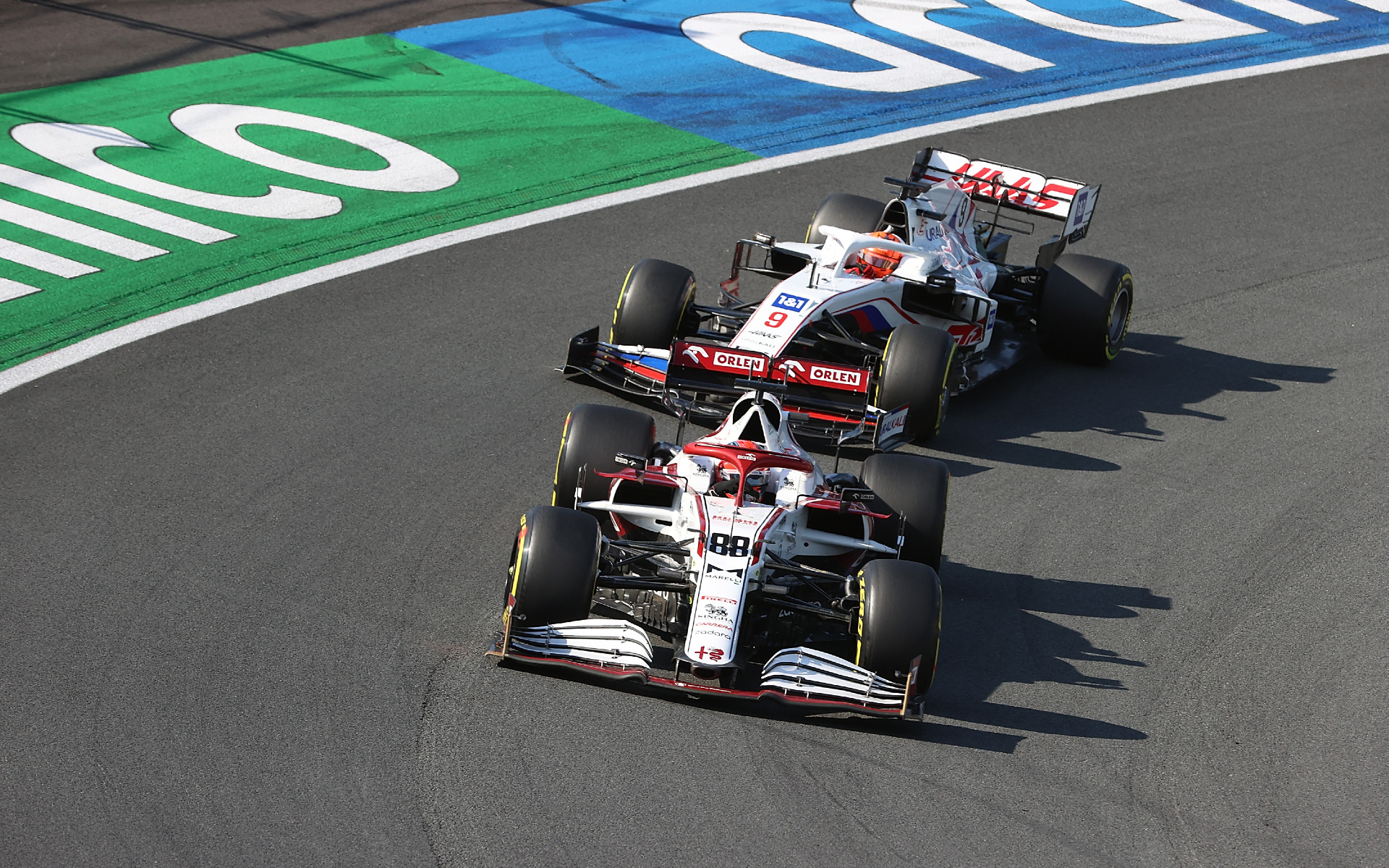 During the last Grand Prix – in the Netherlands – Mazepin and Schumacher had a conflict. During qualifying, the German went to overtake the Russian pilot, but Mazepin tried to block him. After completing the race, Schumacher said that he had created an emergency. And according to the Russian, Schumacher should not have overtaken him at all and did it on purpose to spoil Mazepin’s attempt.