Silver and gold medals and jewelry were stolen from the house of the Olympic champion in the Moscow region. The alarm was turned off at the time of the robbery, the tennis player contacted the police 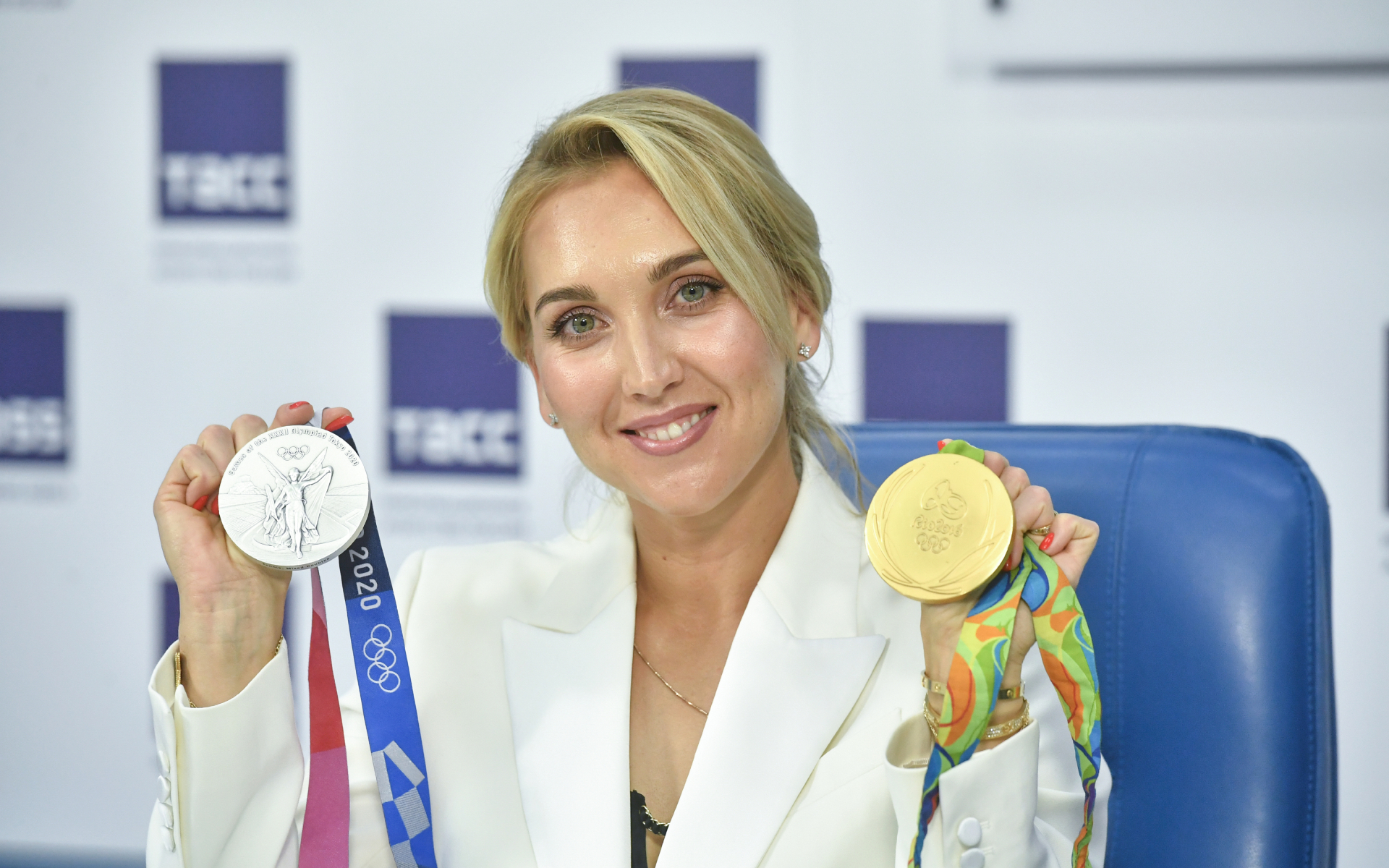 According to the tennis player, the robbery happened when she and her husband were not at home. Upon their return, the couple discovered the loss of two Olympic medals – gold and silver. Also, unknown persons broke into a safe and stole jewelry.

Vesnina clarified in a conversation with Kommersant that the medals were in the gym bag. The athlete said that she showed them to the children in the tennis club, so she did not put them in the safe.

At the time of the incident, the alarm in the house was not working. The damage from the robbery is still unknown, the tennis player added. She went to the police.

Vesnina is the silver medalist of the 2021 Tokyo Olympics in mixed doubles. In 2016, she won gold at the Rio de Janeiro Olympics, paired with Ekaterina Makarova.

Together with Makarova, Vesnina also won three Grand Slam tournaments – 2013 French Open, 2014 US Open and 2017 Wimbledon. She missed the US Open this year with an Achilles tendon injury at the Tokyo Games.